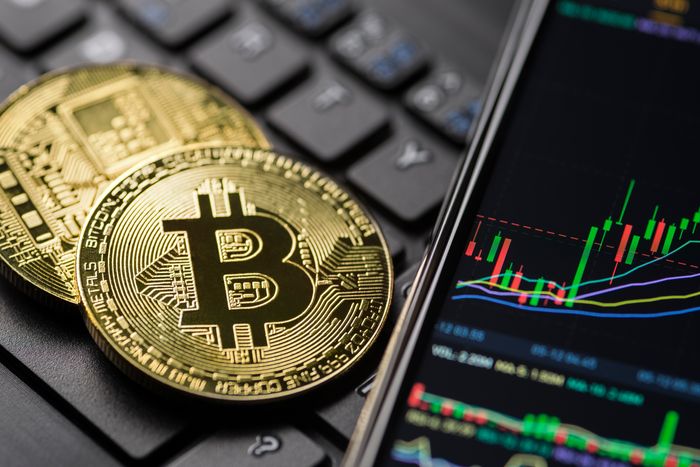 Flagship digital asset bitcoin has seen a sharp decline in the last few days. It is currently trading at its lowest levels in August after a few weeks of a sustained upsurge, Technext reports.

According to data from Coinmarketcap at press time, bitcoin is trading at $19,879 and has lost 7.34% of its market value in the last seven days.

The main catalyst for the current price dive is last Friday’s announcement by the chairman of the US Federal Reserve, Jerome Powell. He stated that the United States Central Bank will remain hawkish for a while, which goes against previous expectations of financial markets that expected a soft landing only a few weeks ago.

Being hawkish means that the Central Bank is in support of raising its interest rates to fight inflation even to the possible detriment of economic growth and employment. Bitcoin has shown previous tendencies of nosediving following similar updates. Almost every other crypto asset has always taken a hit too.

BBNaija Level Up: Diana Criticizes Her Fellow Housemates, Says ‘They Behave Like Kids’