A curvy art teacher who goes by the name in a New Jersey school is receiving criticism from parents due to her shape.

According to parents, the teacher who who goes by the name Roxsana Diaz on Instagram has been distracting students with her enthralling physique.

Hence, they are calling for her to either resign or be fired. 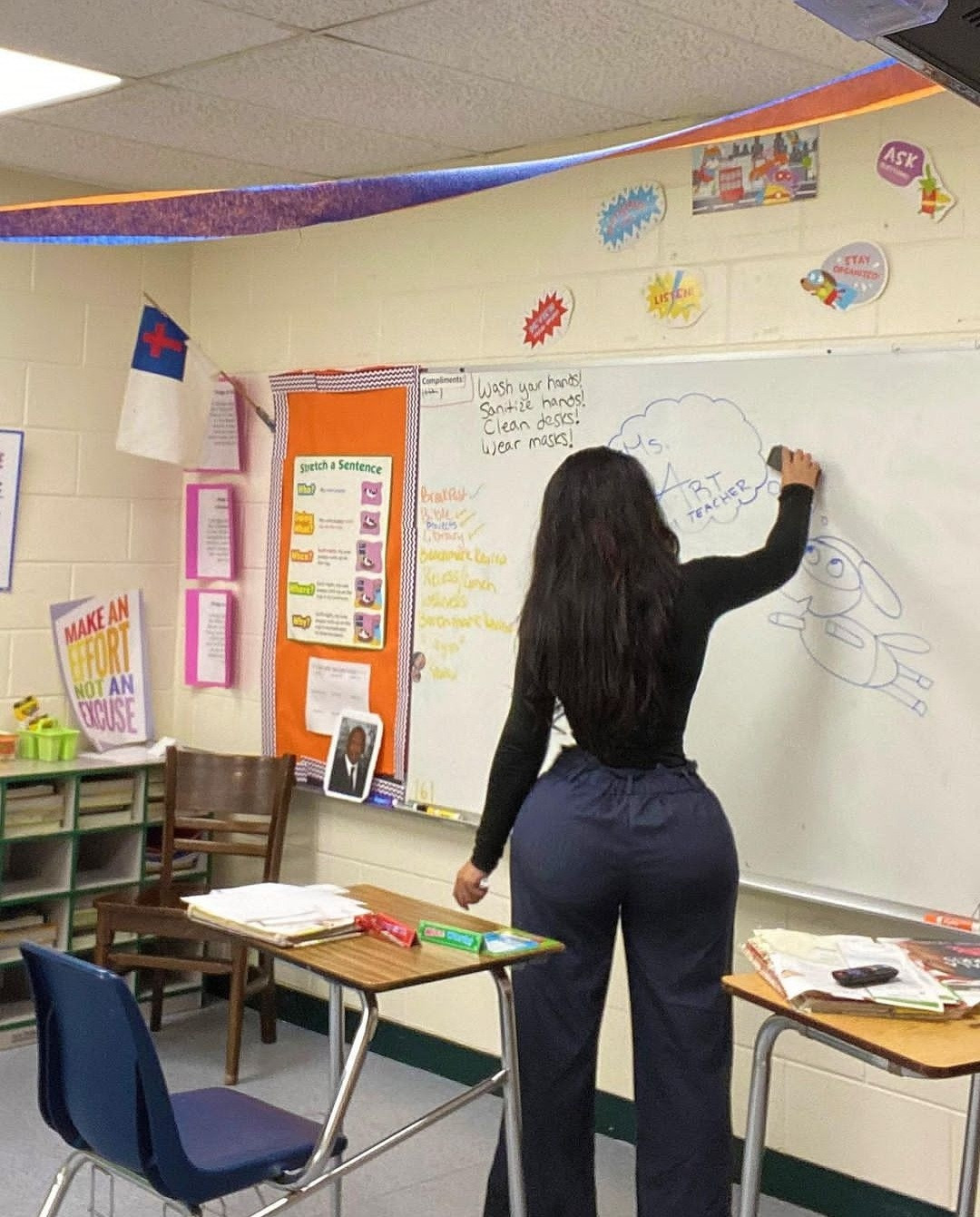 ALSO READ: Toke Makinwa Speaks On Being Unmarried At 37

The teacher is quite popular on Instagram where she regularly shares photos of herself in class or engaging in other fun activities outside school.

Some parents are calling for her to be fired while others say she should just wear clothes that hide her curves.

Under both New Jersey and federal labor law, it would be illegal for a school to fire a teacher based on their physical appearance, which is perhaps why there’s been no action taken against the supposed complaints that have been made in regards to the woman’s looks. 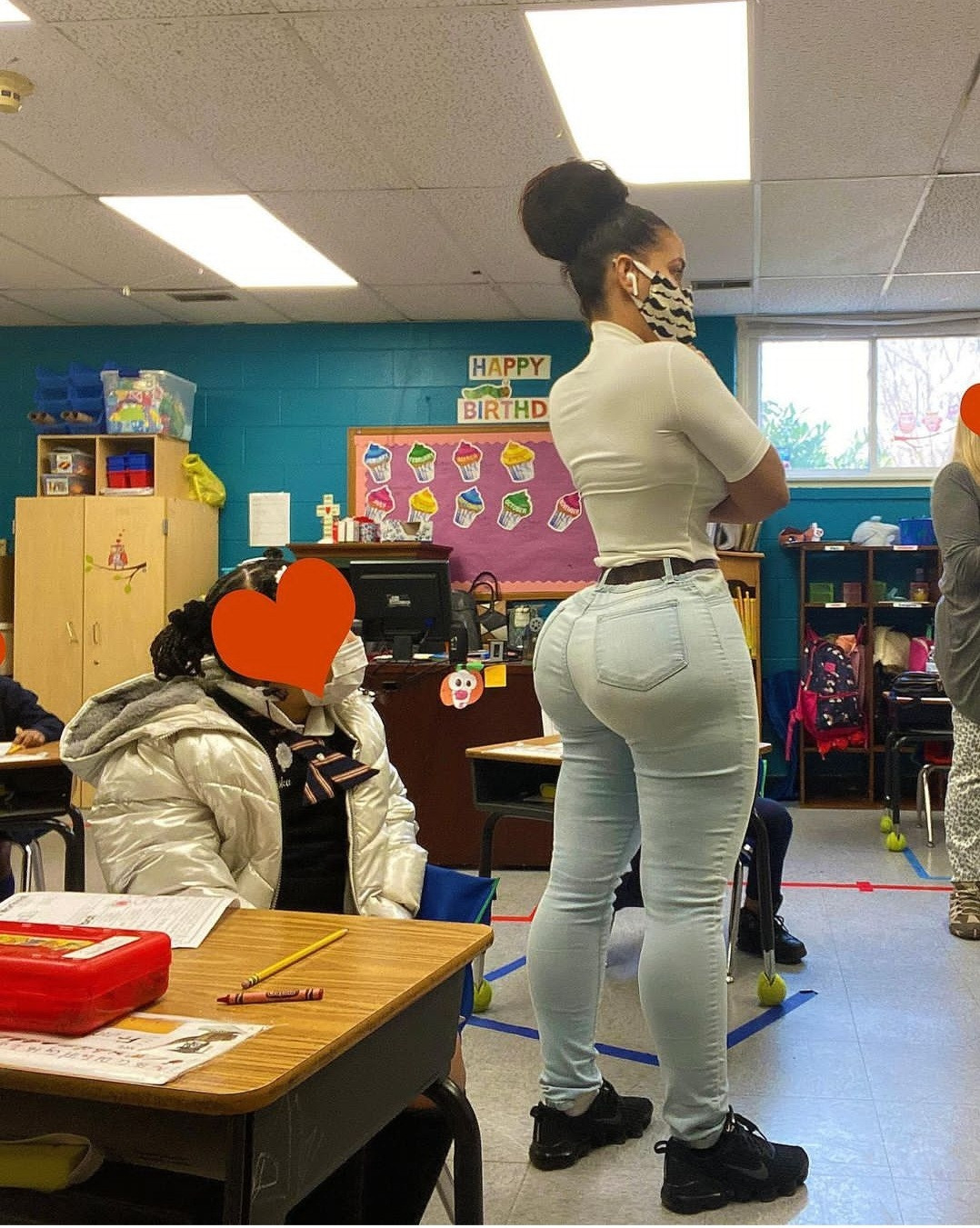 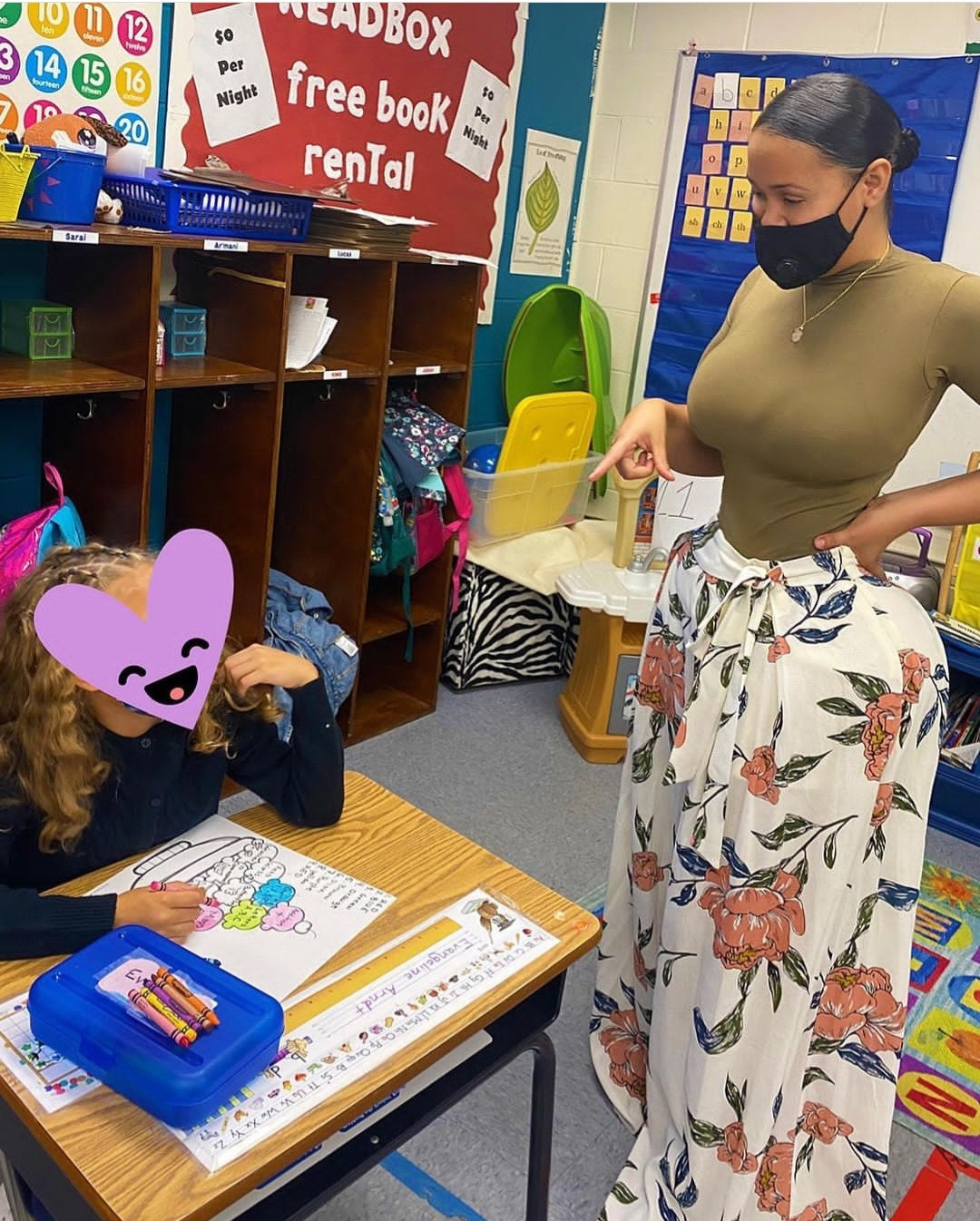 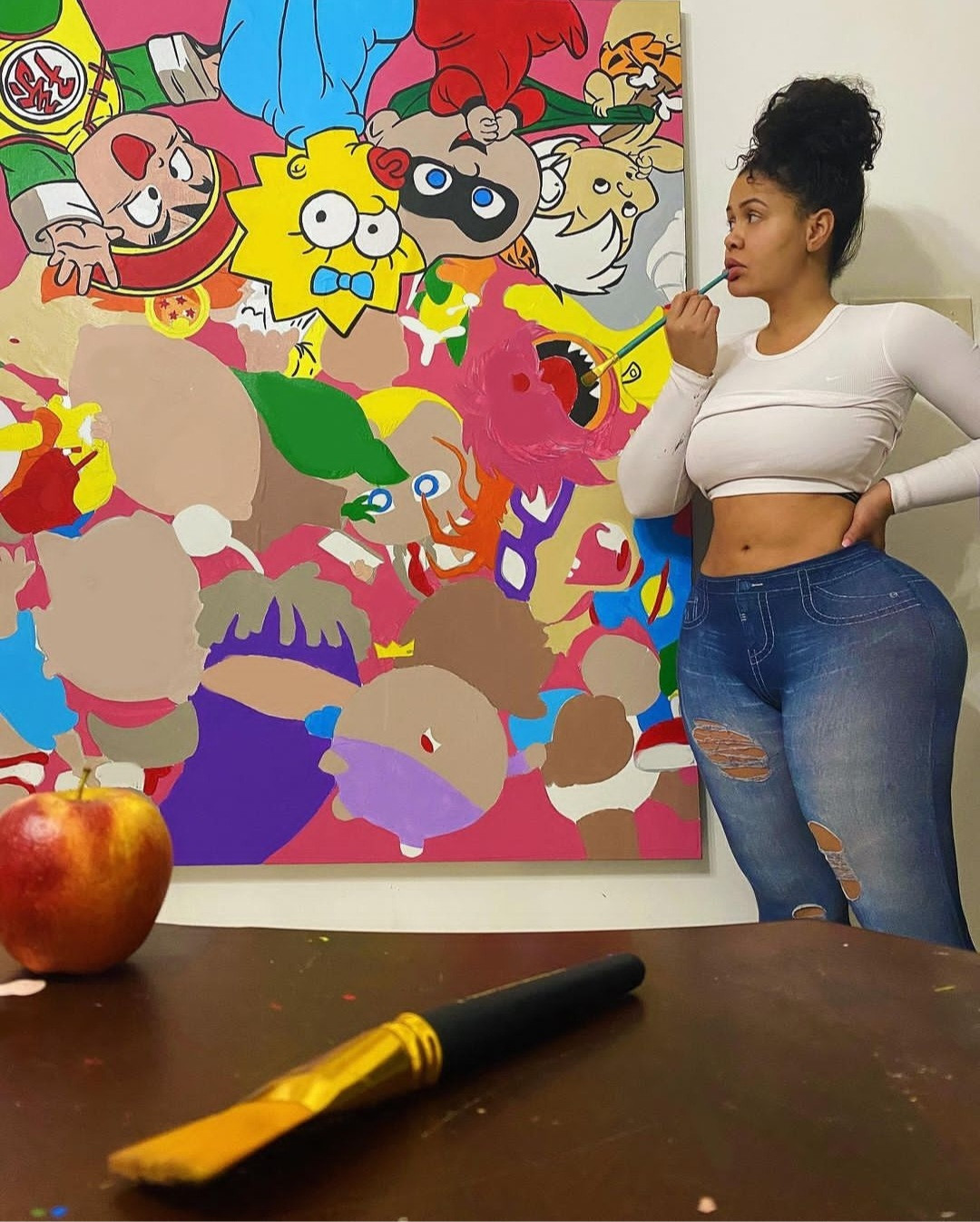 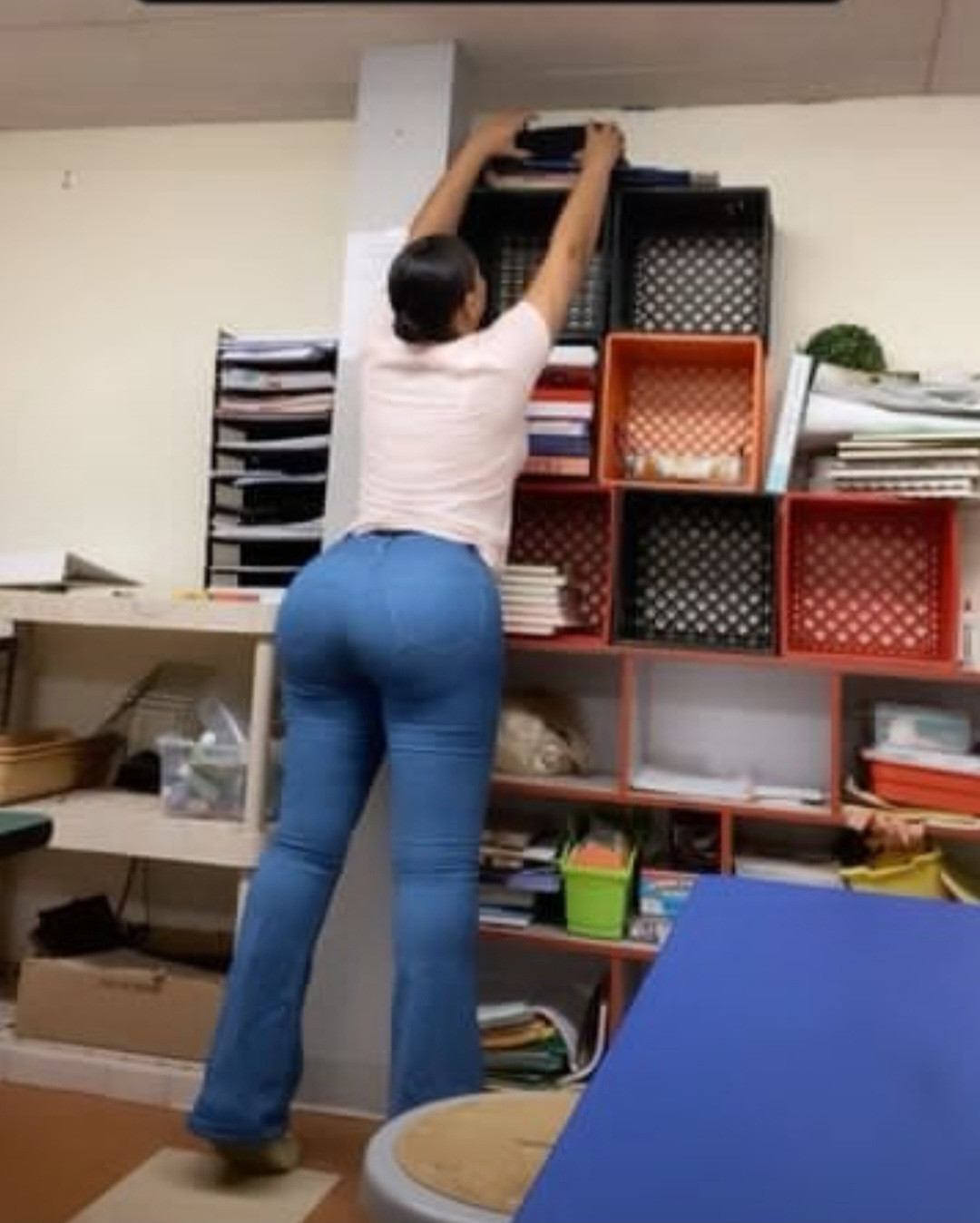 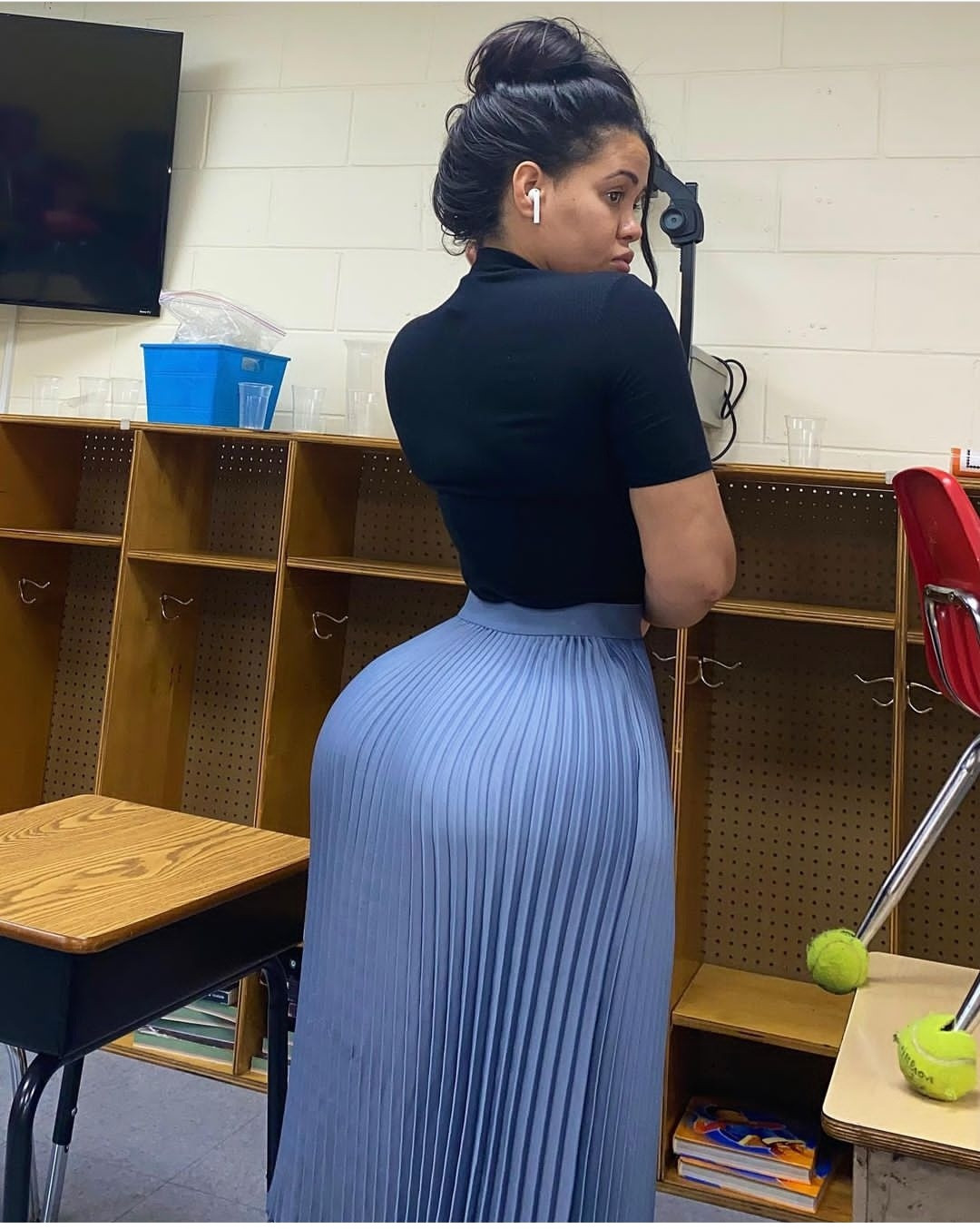 In an Instagram post, Diaz also shared a video of herself in class as she attempts to get something from the shelf.

Sharing the video on Instagram, she added the caption,

“LIVE.LOVE.LAUGH
Another successful school year 🤗 I’m so ecstatic for everything that’s to come 💃🏾 time to break down our rooms for the summer!”

Roxsanna Diaz: Teacher With Curvy Body Reacts To Clamor For…

US Court Sentences Nigerian Man To Three Years In Jail For…