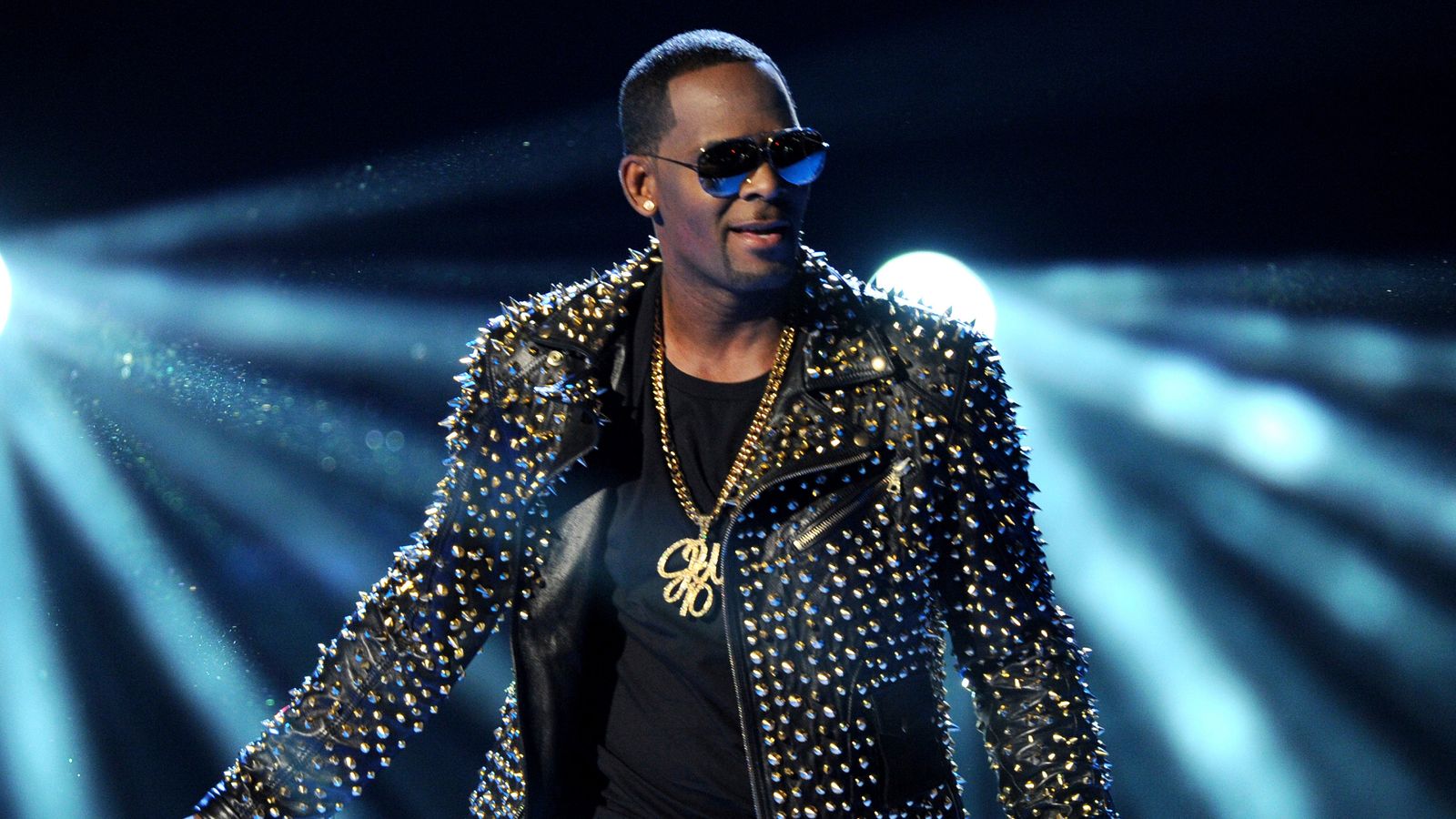 R Kelly has been removed from suicide watch in prison, after the singer previously claimed the protective treatment was a form of punishment.

The former 90s R&B star was sentenced to 30 years behind bars last week in New York on charges of racketeering and sex-trafficking.

Prosecutors initially said the measure was needed for Kelly’s “own safety.”

But in new filings on Wednesday, July 6, attorneys on behalf of the US government said the measures were no longer required.

Following a clinical assessment, plaintiff Robert Sylvester Kelly, also known as ‘R Kelly,’ was removed from suicide watch as of this morning, July 5, 2022,” the filings stated.

Because plaintiff has already been removed from suicide watch, there is nothing more that the court can do for him.

R Kelly is due to return to court on August 15 to stand trial on charges related to possession of child pornography and obstruction of justice.

He was sentenced to 30 years in prison for using his status to run a scheme to sexually abuse children and women.

In September, a jury in New York convicted the R&B artist, 55, of racketeering and sex trafficking crimes.

He currently faces separate criminal charges in three other cases.

Robert Kelly, known for hit songs like I Believe I Can Fly and Ignition; was found to have used his celebrity status and sphere of influence to lure women and children into sexual abuse over two decades.

At his sentencing on Wednesday, June 29, US District Judge Ann Donnelly said the celebrity had used sex as a weapon, forcing his victims to do unspeakable things and saddling them with incurable diseases.

Bodies Discovered In Vehicles, Homes As US winter Storm…