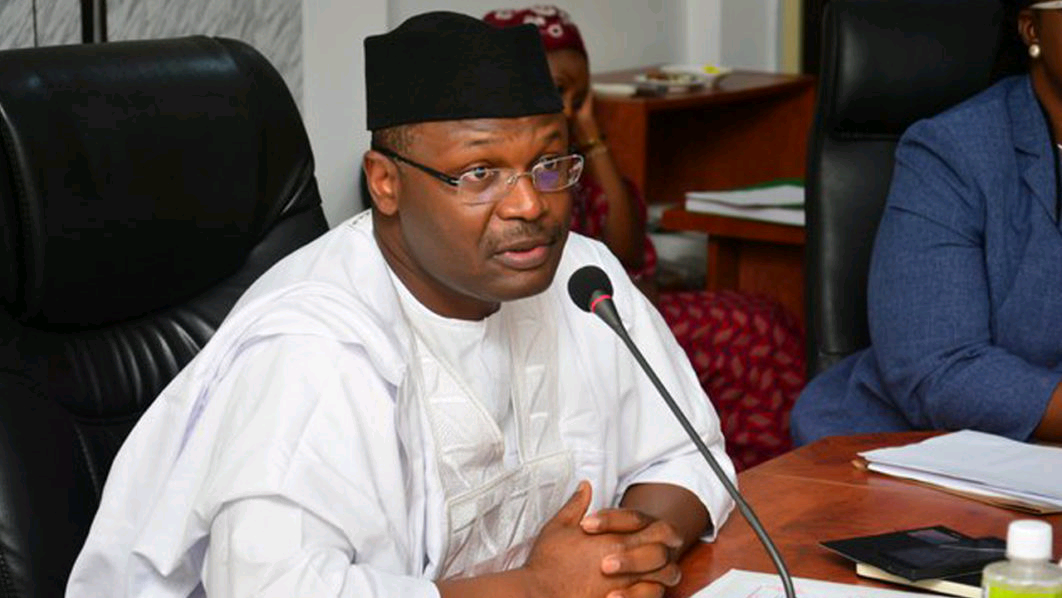 The Independent National Electoral Commission (INEC) has stated it will publish the personal particulars of candidates nominated by their political parties for 2023 Governorship and State Assembly elections in all the constituencies nationwide on Friday.

The INEC Chairman of the Commission, Professor Mahmood Yakubu, stated this at the swearing-in of a new Resident Electoral Commission (REC), Dr Hale Longpet, on Thursday, July 21, at the commission’s headquarters in Abuja.

Read Also: Shettima Reveals It Is Time To Unify Nigerians For Better Economy

Yakubu urged Nigerians to scrutinise the particulars and seek judicial remedy for any observed violation of the law.

As we continue to prepare for the 2023 General Election in earnest, the Commission will tomorrow, Friday July 22, publish the personal particulars of candidates nominated by their political parties for Governorship and State Assembly elections in all the constituencies nationwide as required by law.

I appeal to all Nigerians (citizens and aspirants) to seize the opportunity to scrutinise the particulars of the candidates and to seek judicial remedy for any observed violation of the law as provided in Section 29 of the Electoral Act 2022.

The INEC chairman decried the high number of pre-election litigation cases in the country, saying that so far INEC had been joined as respondents in 334 cases on 2023 pre-election matters across the country.

Already, the Commission has been inundated by numerous pre-election cases arising from the conduct of congresses and primaries by political parties for the 2023 General Election.

So far, 334 pre-election cases have been filed in various divisions of the Federal High Court across the country by aspirants challenging the nomination of candidates or their exclusion from the list submitted to the Commission.

Although these are purely intra-party issues, the Commission has been joined in all these cases.

With the publication tomorrow of the personal particulars of candidates for governorship, deputy governorship and state assembly elections, we expect the number of cases to rise even higher.

He said that sadly the issue of internal democracy in political parties remained a sore point in Nigeria’s electoral process.