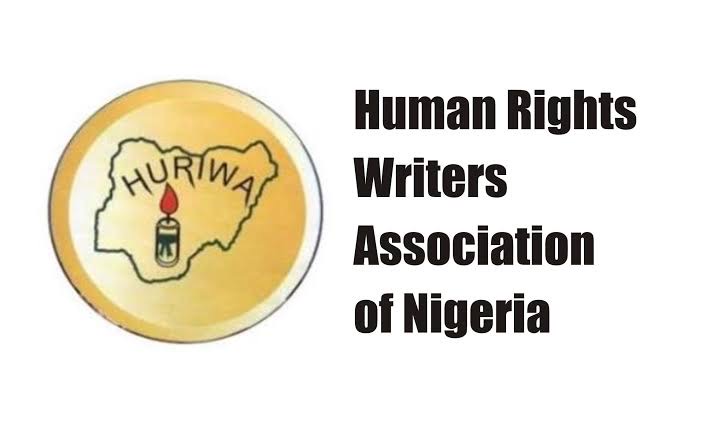 Under Imo Governor Hope Uzodinma’s administration, there have been far too many terrorist assaults, according to Human Rights Writers Association of Nigeria (HURIWA), and President Muhammadu Buhari is doing little to halt the armed Fulani terrorists in the South East.

Emmanuel Onwubiko, the HURIWA National Coordinator, made this allegation via a statement on Sunday, July 3.

HURIWA denounced the brutal killing of Solomon Chukwudi, a gifted dancer who was traveling from Abuja to his village in the South East.

The group emphasized that this was feasible given Imo Governor Hope Uzodimma’s rabid desire for political dominance at all costs, acting like a Fulani saboteur sent to harm his Motherland.

HURIWA queried if Uzodinma is from another planet because he is unaware that Fulani terrorists have invaded forest reserves in Imo and neighboring states in Igbo land to carry out their plan to forcibly evict Igbo people from their lands.

The Buhari administration is also supporting these terrorists because it has not directed the armed forces that are under his command and control to expel them, according to the statement.

Because his government is allied with the expansionist agents of destabilization, some of whom came from Chad, Niger, and Central African Republic where the natives had driven them out, HURIWA claimed that the President would do nothing to stop the armed Fulani terrorists.

The rights group claimed that by directing soldiers to kill the Fulani militants hiding in the Southeast woodlands, the President might disprove this theory.

HURIWA stated that on June 29, when Chukwudi was traveling from Abuja to Aba, gunmen opened fire on the car he was in.

Additionally, it accused security personnel—including members of the army, police, and Department of State Services (DSS)—of supporting and suppressing militants in the South East.