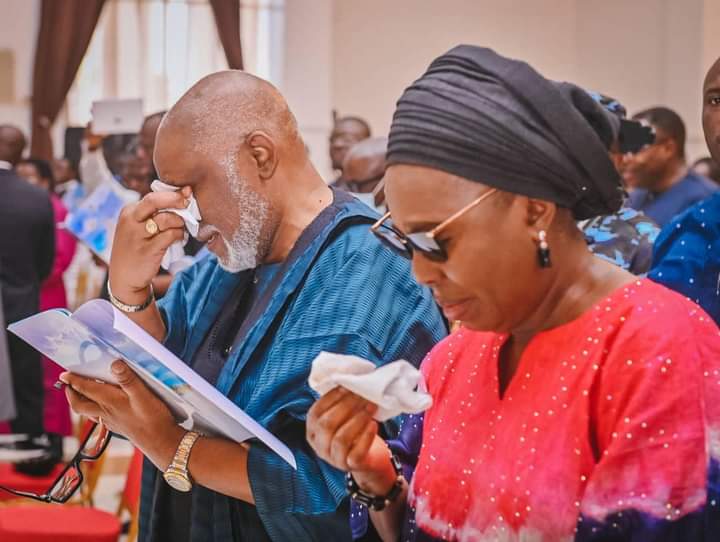 Tears flowed freely on Friday at the funeral mass for the victims of the June 5th, Terror attack at the Saint Francis Catholic Church, Owaluwa, Owo.

It will be recalled that the gruesome attack happened on Sunday, 5th June, 2022 at St Francis Catholic Church,Owa-luwa Street, Owo, killing at least 40 people. 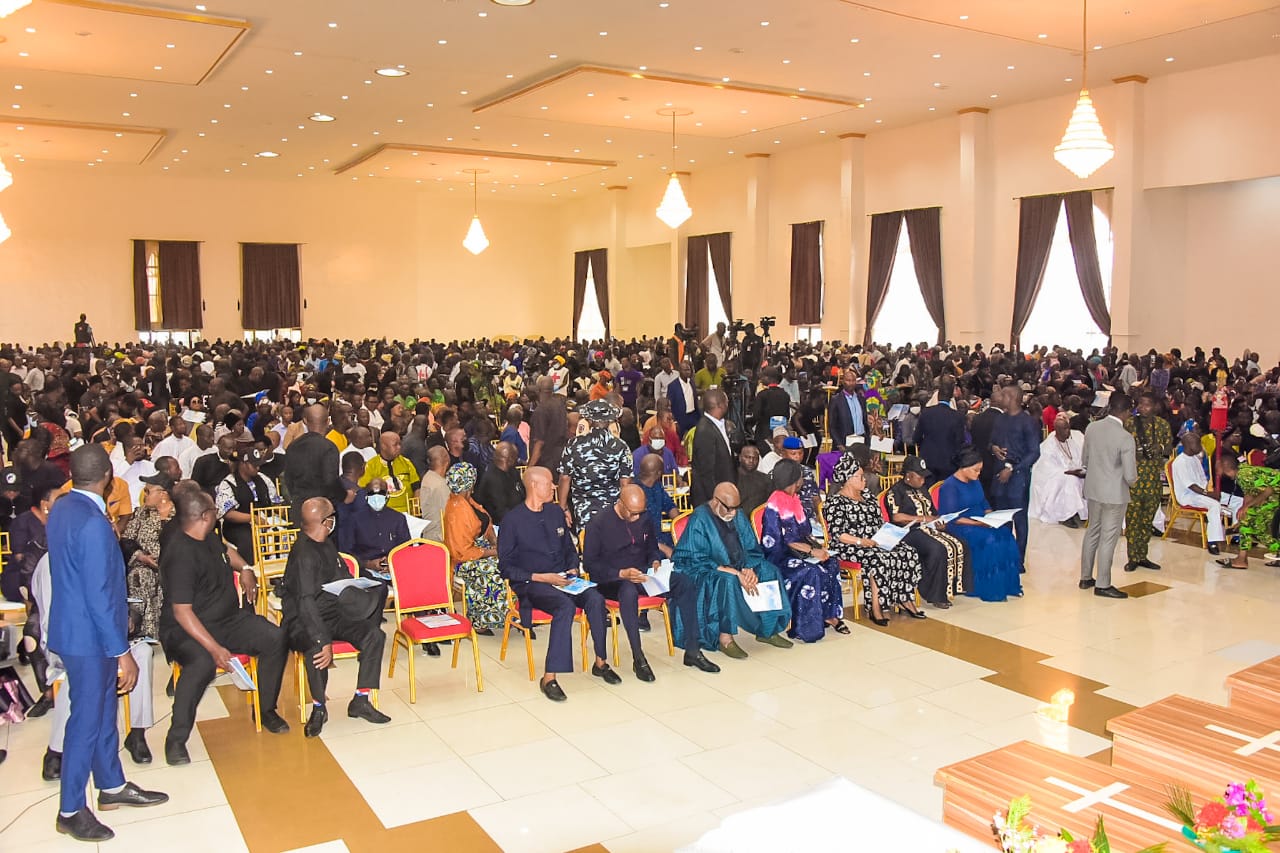 Governor Akeredolu, who wept during his speech said the government failed to protect the victims of the terror attack.

But in a swift response, the Bishop of Ondo Catholic Diocese, Dr. Jude Arogundade declared that Governor Akeredolu has not failed in protecting his people.

You didn’t fail. You are a strong soldier. Your determination to protect those who voted you into power is unquestionable. This was done by cowards. You have tried your best.

Governor Akeredolu stressed that the forces on the other side are evil, assuring that they will not triumph forever. 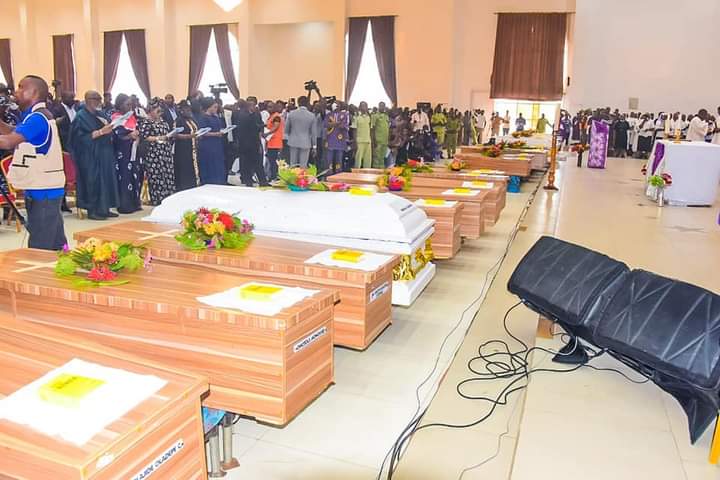 We have failed to defend these people. Not because we have not tried. But because these forces on the other side are evil and they have supports. They will not triumph over us forever.

The Governor noted that something must be done in the country, adding that the Security architecture of the nation needs rejigging.

When I see the sea of heads that are here it speaks volumes. What has happened to us in Owo in Ondo state is indescribable. A lot of words are used to qualify it. Dastardly, horrendous. But I still believe there are words to use to describe it but I still short of those words.

We have just 22 (deceased) in this hall. A few of them have been buried. Because the relatives couldn’t wait till today. But as at the last count, these animals came to the church and murdered 40 people.

Bishop Arogundade wondered why the people of the country need to beg for state police, despite the endless attack and killings. 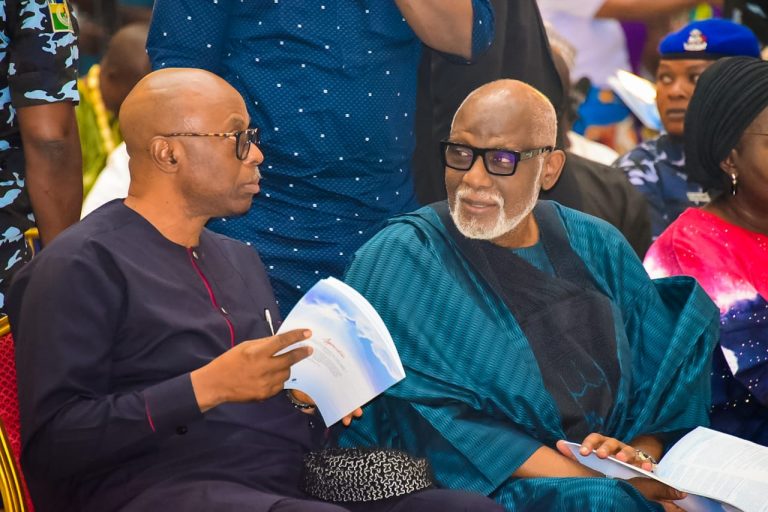 He thanked the Governor for accepting to designate a memorial park in honour of the victims, stressing that those who created the situation that made the incident happened has bloods on their hands.

Meanwhile, the expansive hall of the Mydas Resort and Hotel was filled to the brim as families of the victims, people of Owo, and other sympathizers thronged the venue of the funeral mass.

Members of the State House of Assembly, led by the Speaker, Rt. Hon. David Bamidele Oleyelogun also attended the service. 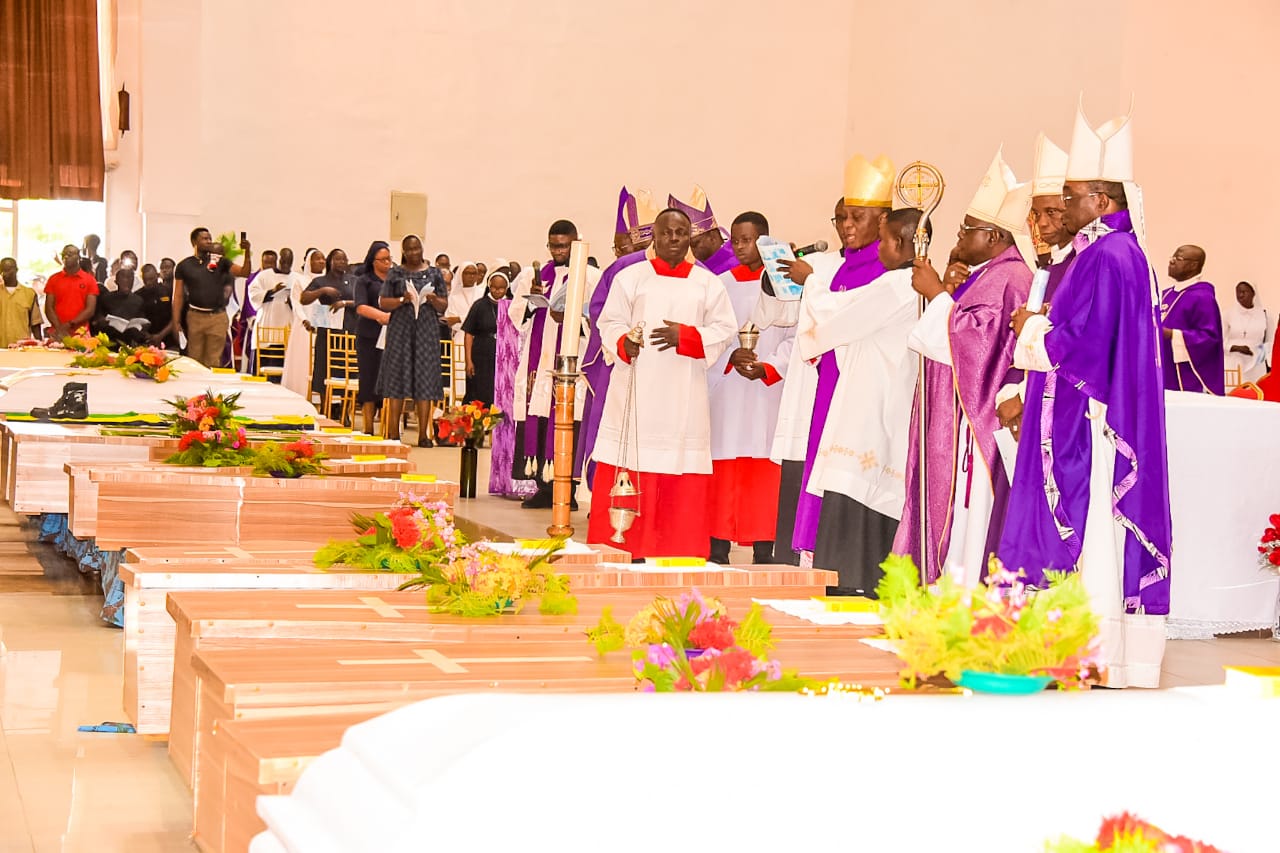 Also, Members of the state executive council, led by the Secretary to the State Government, Princess Oladunni Odu, were present at the funeral mass.

Other dignitaries at the funeral mass included: Former Governor of Ondo State, Dr Olusegun Mimiko; Chairman of the All Progressives Congress (APC) Engr. Ade Adetimehin; and Chieftain of the APC , Chief Olusola Oke,SAN, 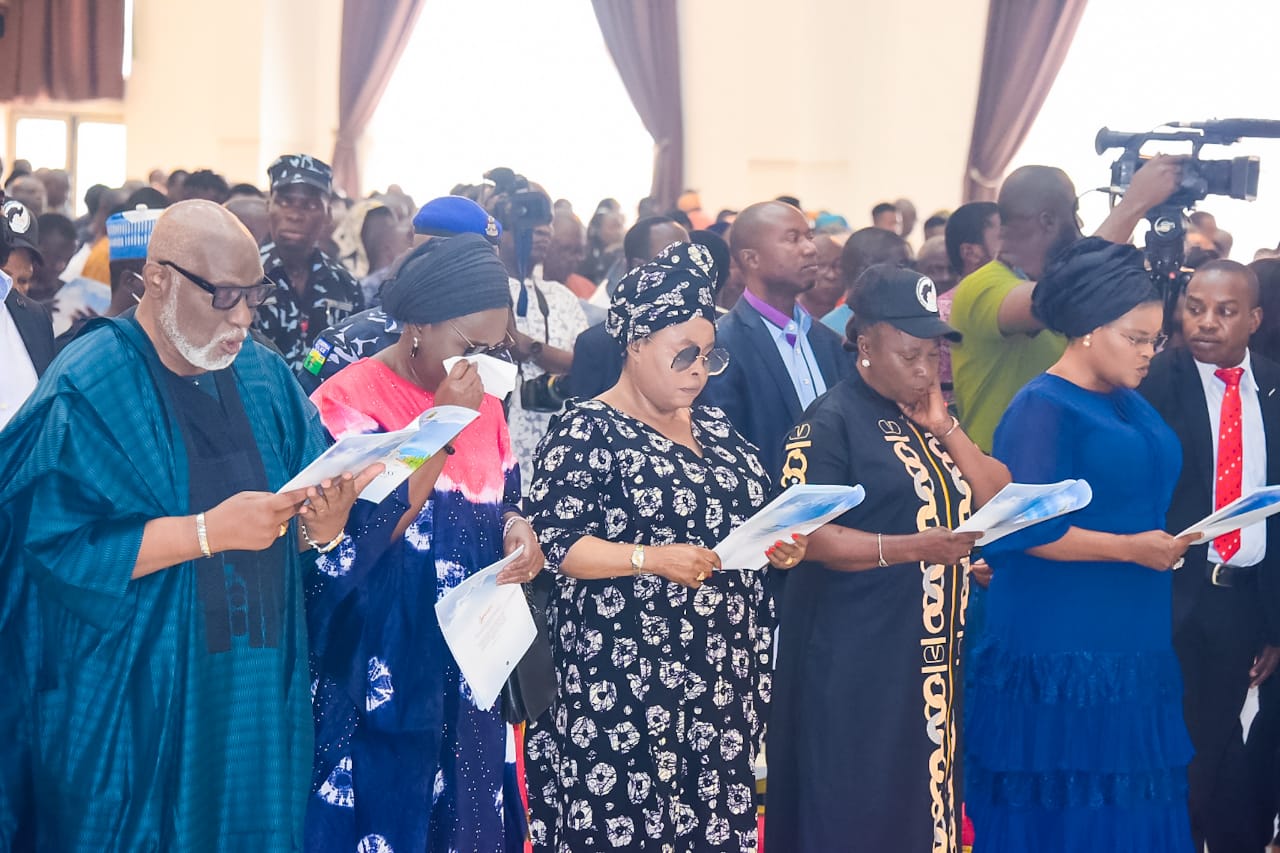 Osinbajo Advocates Synergy Between Nigeria, USA In Fight Against Terrorism