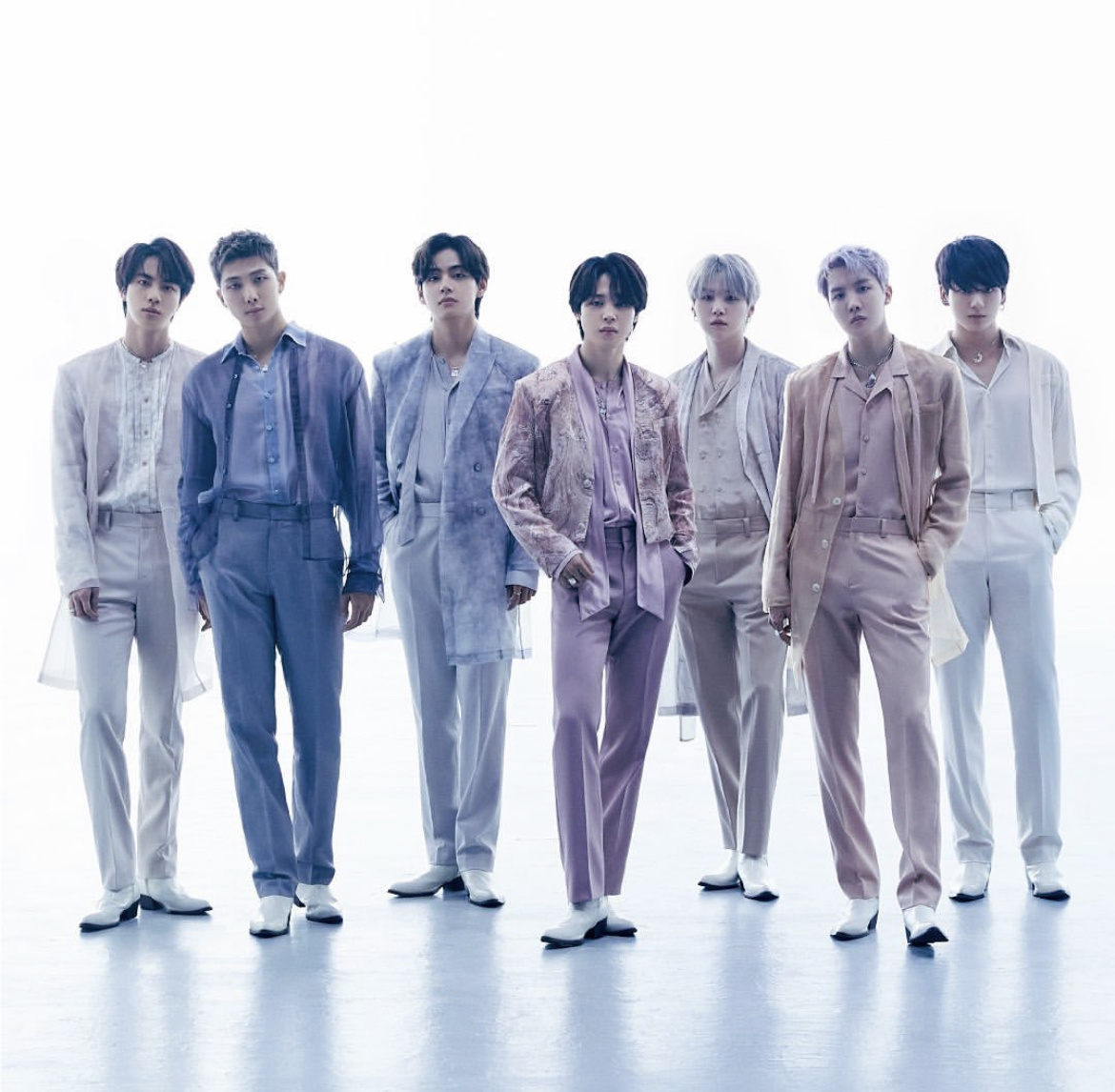 Massively successful Korean Pop boy band, BTS has announced they are embarking on a temporary hiatus to pursue solo careers.

The 7-man boy band announced the sad development during their annual FESTA dinner which celebrates the band’s nine years together, promising to ‘return someday.’

While speaking about splitting and taking time off to pursue their solo careers, several of the members broke down in tears. 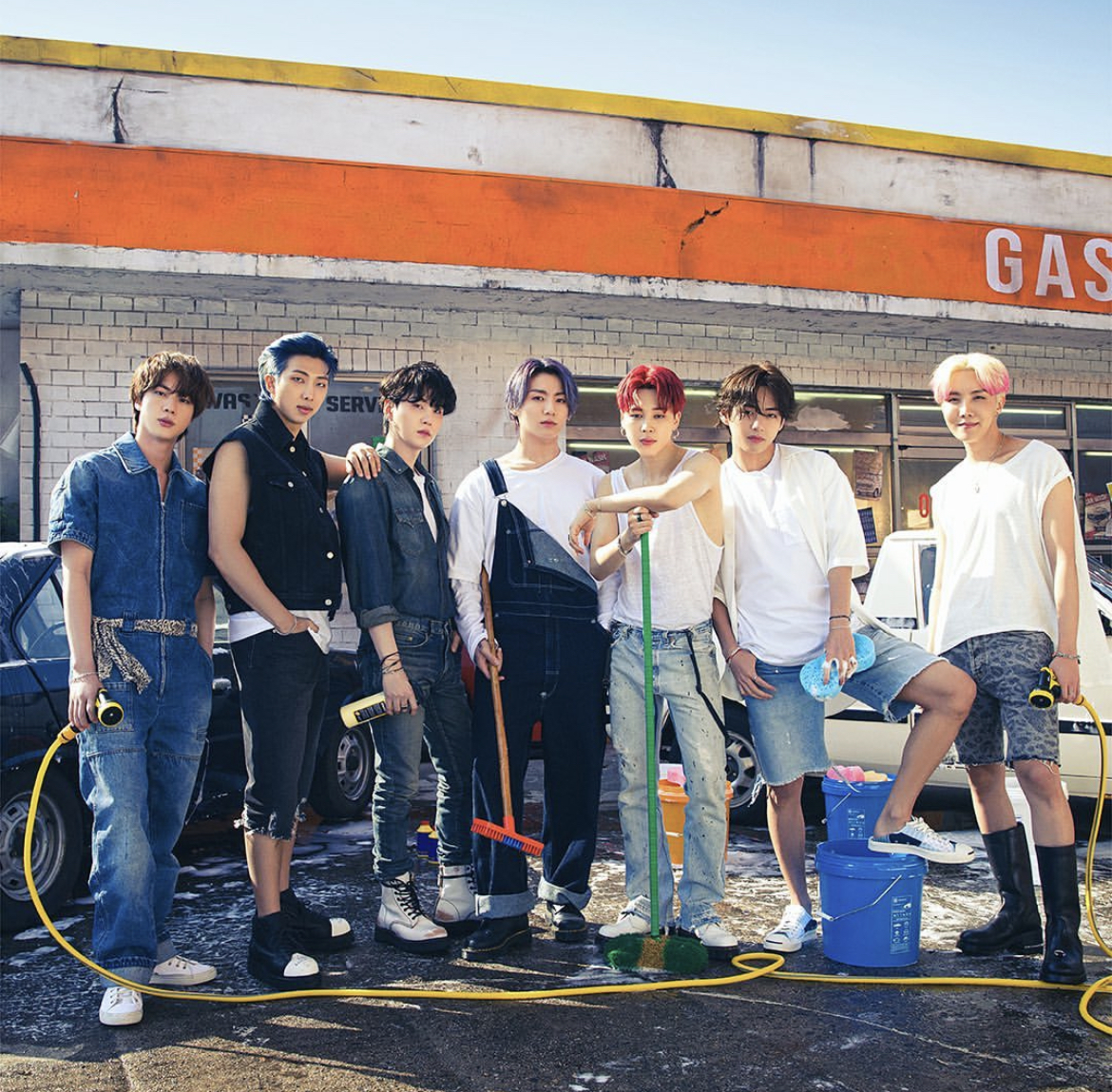 One of the members, RM at the event expressed;

I always thought that BTS was different from other groups, but the problem with K-pop and the whole idol system is that they don’t give you time to mature. You have to keep producing music and keep doing something.

On his part, Jimin stated;

I think that’s why we’re going through a rough patch right now, we’re trying to find our identity and that’s an exhausting and long process.

Another member of the boy band, V insisted this is not a split adding that they will get back together ‘later when we gather again as a group that synergy will be like no other.’

I think we should spend some time apart to learn how to be one again. I hope you don’t see this as a negative thing, and see it as a healthy plan. I think BTS will become stronger that way.

Before this announced disbandment, individual members already had engaged in other activities outside the group: Jung Kook released a solo single Sunday, called My You and J-Hope has been announced as a headliner of Chicago’s Lollapalooza festival in July.

It is their first extended break in their nine-year career.

BTS is a South Korean boy band that was formed in 2010 and debuted in 2013. They are also known as the Bangtan Boys.

This is not the first time they have taken a break. In December 2021, they said they needed some down time to recharge. And they also took a mini break in 2019. 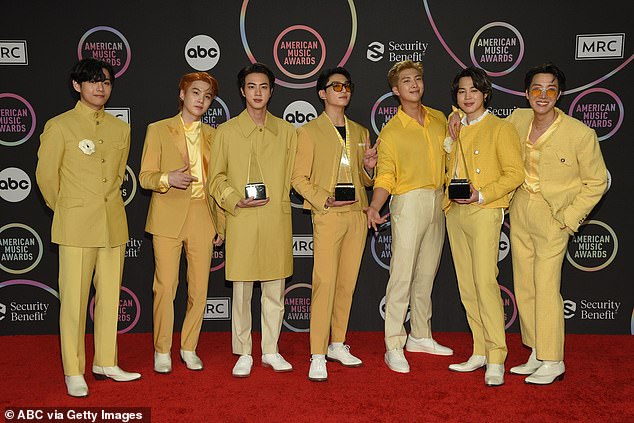 The latest development comes 5 days (last week Friday) after the group released its latest album Proof, a compilation pairing some of their biggest hits with rarities and unreleased songs.

Accompany the new hits package was a video for the newly released single Yet To Come (The Most Beautiful Moment), which features the members in a serene desert setting.

The announcement will come as a rude shock and sad news to millions of fans in South Korean and around the world.