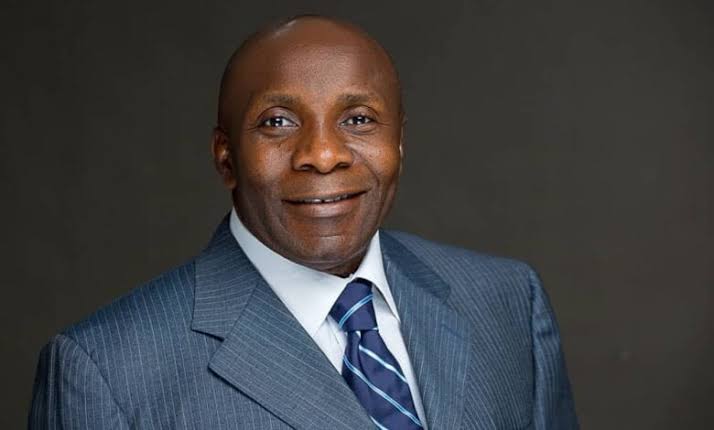 This came in the aftermath of his resignation from his position on Monday; as a top-tier member of the ruling All Progressives Congress.

Akpanudoedehe emerged as NNPC flagbearer by consensus arrangement during the governorship Primary of the party held at the Sheergrace Arena, along 2-Lane Uyo the state capital, shortly after his resignation from the APC.

According to a Vanguard report, two aspirants of the NNPP decided to step down for Akpanudoedehe; which means he will represent New Nigeria People’s Party’s (NNPP) governorship ticket in Akwa Ibom State.

Meanwhile, Senator Akpanudoedehe’s Special Assistant for Media and Publicity, Mr. Ata Etuk, said in a statement issued in Uyo on Tuesday that his principal’s choice to join another party was based on his irreversible desire to fulfill his mandate for the people of Akwa Ibom.

Since his defection from the Peoples Democratic Party (PDP) in 2010, Akpanudoedehe’s aspiration to lead the people has been unfulfilled, according to Etuk.

The statement reads in part:

He wishes all to note that in 2011, he was frustrated out of a successful bid; by a collusion of the then-incumbent administration and the other organs vested with the power of redress.

In 2015 and 2019, internal interests within his Party, the APC, worked against him unjustly; but ended up securing failures for the Party in the State, in both bids.

His frustration with his party (APC) stems from his manipulation out of the governorship ticket by the National Secretariat which sided a faction of the party avowed against the success of his bid.

His entreaties for a reverse from adopting the anomalies which defined the nominations that held; including the use of a fake delegate list, without the presence of INEC and security agents were rebuffed.

In line with his bid to actualise his mandate, Senator Akpanudoedehe has moved on to the New Nigeria Peoples Party (NNPP) where he will fly the governorship ticket of the party in 2023.

He urges all his loyal supporters and followers to join him in the new Party; as he believes this is the vehicle which will aid him actualise his bid for them and the generality of Akwa Ibom citizens.

Tinubu Allegedly In Lead As Counting Continues At APC Primaries

Strike: No Offer Was Made By FG – SSANU, NASU