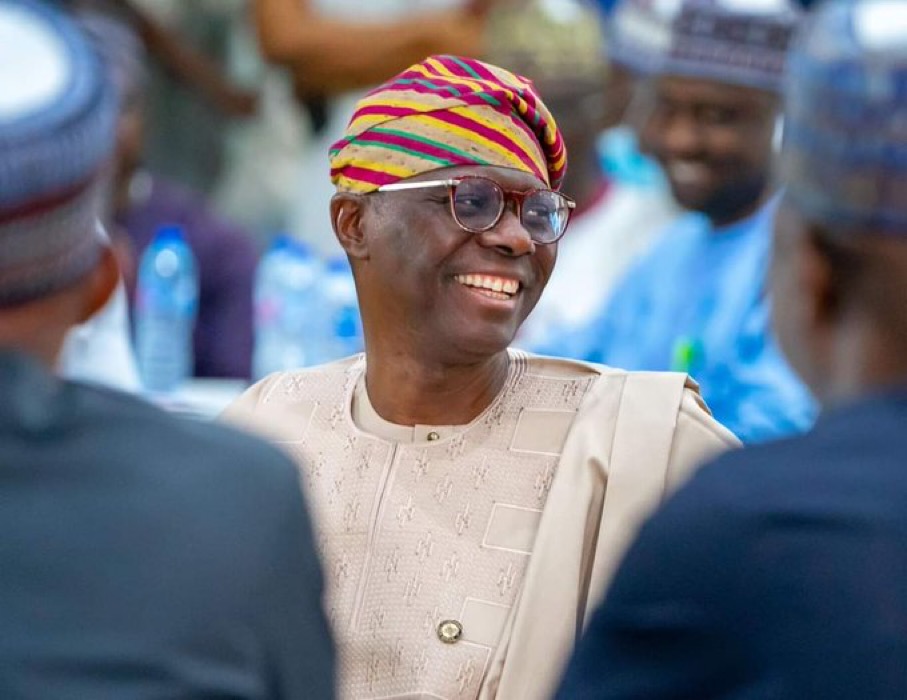 Governor’s Advisory Council (GAC), the highest decision-making body of the All Progressives Congress (APC) in Lagos, has endorsed the governor of the state, Babajide Sanwo-Olu, for a second term in office.

Gboyega Akosile, spokesman to Sanwo-Olu, announced the development in a post on his social media handles on Monday.

According to Akosile, the decision was taken after a meeting of the council on Monday.

The development comes weeks after the GAC had dismissed speculations that it had endorsed another candidate for the 2023 governorship election.

“The GAC has not settled for any person to replace Mr. Babajide Sanwo-Olu as governor. Therefore, it is absolutely false and preposterous for anyone to suggest so,” the GAC had said in a statement issued in January 2022.

The process of picking a Governor is clearly stated in the constitution. And contrary to the false impression the merchant of hate, confusion, discord and disharmony wanted to create with the post, there is no discussion of second term ticket by the GAC. It should also be pointed out that it is not within the realm of GAC to engage in picking replacements for a governor. Importantly, the Independent National Electoral Commission has not signaled the commencement of the process for governorship election in Lagos State.

‘You Are My Favorite Sign’ – Adekunle Gold Celebrates Wife, Simi On Birthday