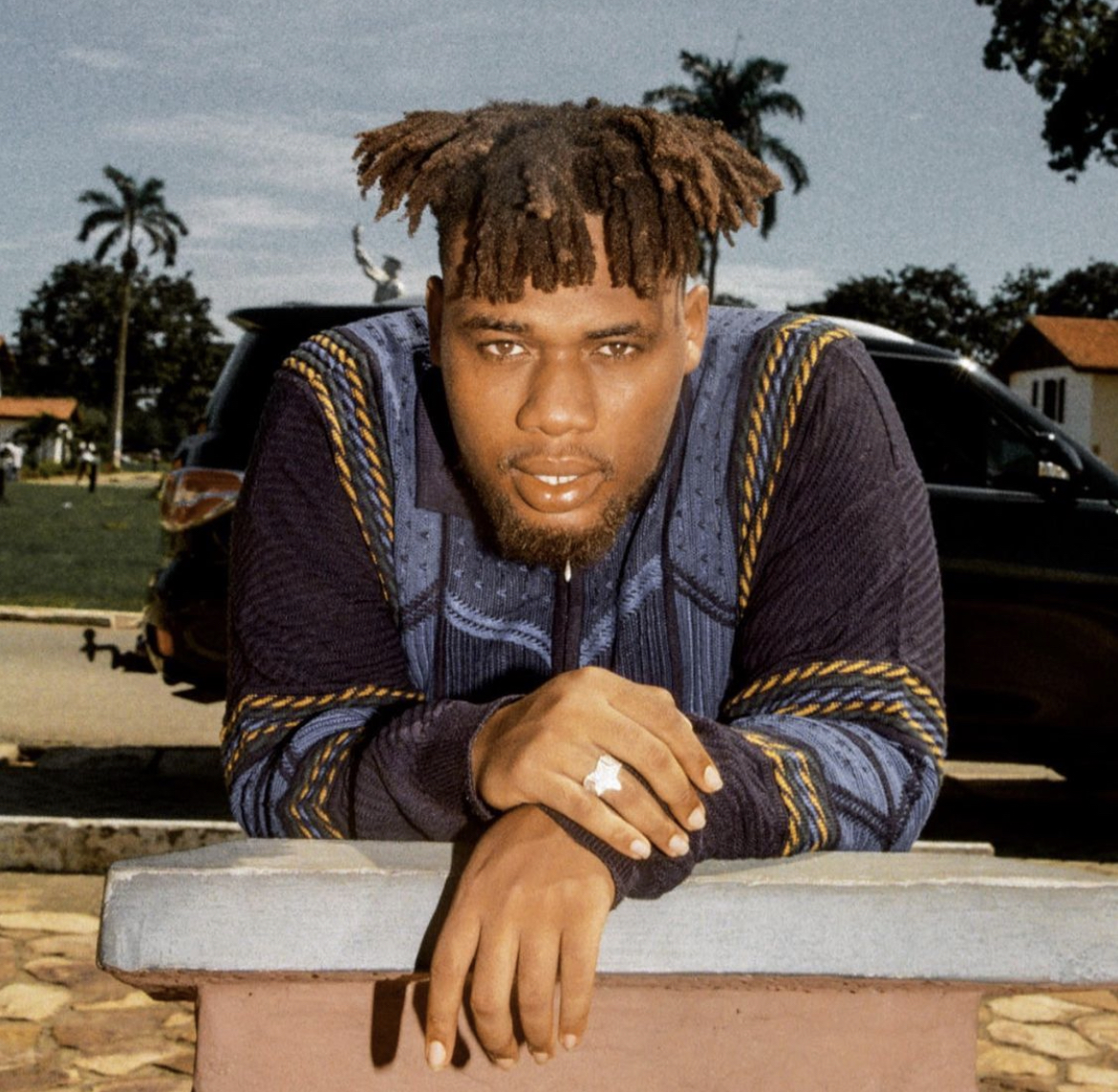 Singer, Daniel Benson, who was professionally known as Buju, has officially changed his stage name to BNXN.

The fast-rising afro-fusion musician made this known on his official Twitter page, where he noted that his new name would be pronounced as ‘Benson’.

According to his announcement video on Thursday night, the name change became necessary after the singer was mistaken for another Jamaican singer known as Buju Banton.

“It’s no longer ‘Buju’. Call me ‘Benson’ written as ‘BNXN’,” the announcement read.

Its no longer “Buju”
Call me “Benson” written as ‘BNXN’ 🧑🏽‍🦱🏁 pic.twitter.com/MTqpZiRWet

The fast-rising songwriter and pianist, who is behind the chorus (hook) of many current hit songs, can be described as one of the most sought-after artistes for collaboration.

His top features include ‘Feeling’ with Ladipoe, ‘Mood’ with Wizkid, and ‘Peru’ freestyle.

He was initially signed to Burna Boy’s Spaceship Collective in 2020 but refused to renew his contract when it expired in 2021. According to him, he ‘wants to do something new on his own’.

So far, Buju has worked with many top artistes, including Wizkid, The Cavemen, Timaya, Patoranking, Zlatan and Burna Boy.

Buju Reveals Lady Who Leaked His Nude Has Been Arrested…