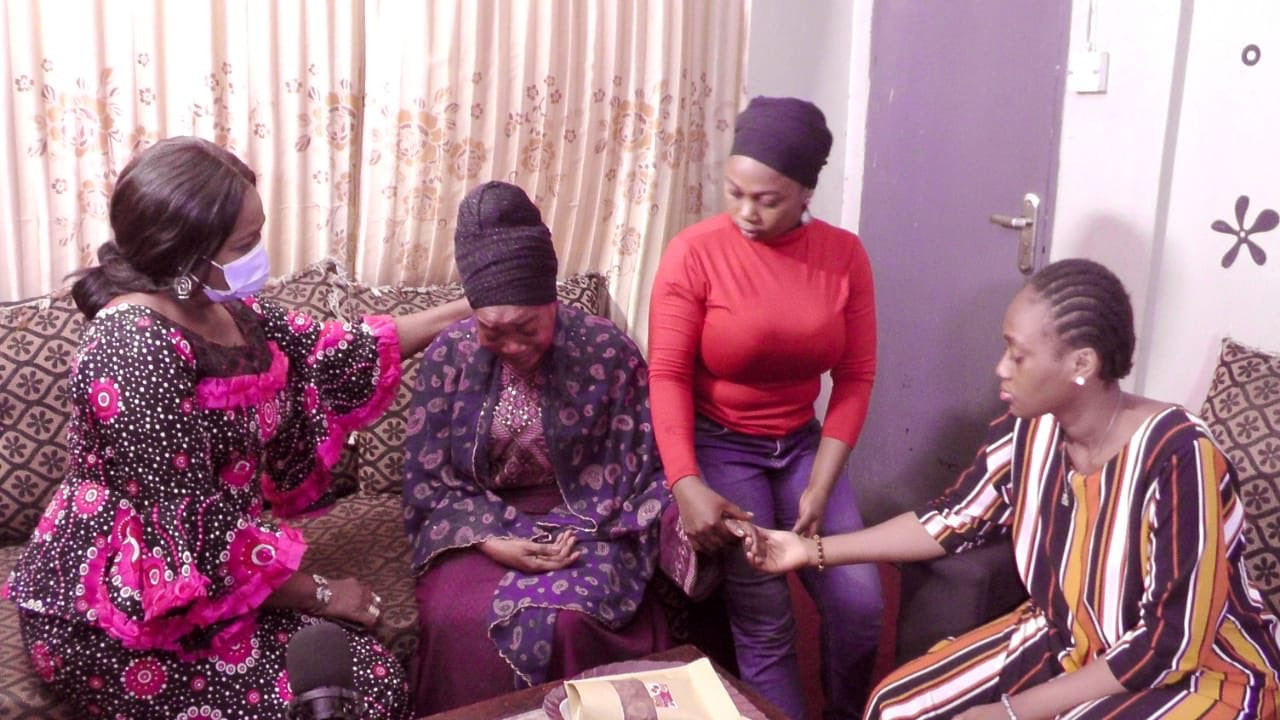 Chairman of Nigerians in Diaspora Commission, Abike Dabiri-Erewa has paid a condolence visit to the family of 19-year-old Fadlullah Agboluaje who died in Ukraine on January 9.

Fadlullah Agboluaje had arrived in Ukraine on January 8 and was reported dead a day later.

His sister, Rofeeha Agboluaje had taken to Twitter on Wednesday, January 26, to seek justice for her late brother.

According to her, the young man died overnight after arriving in Ukraine to school. She said that when Fadlullah got to his accommodation at Lviv Polytechnic National University, he never liked the room he was given. 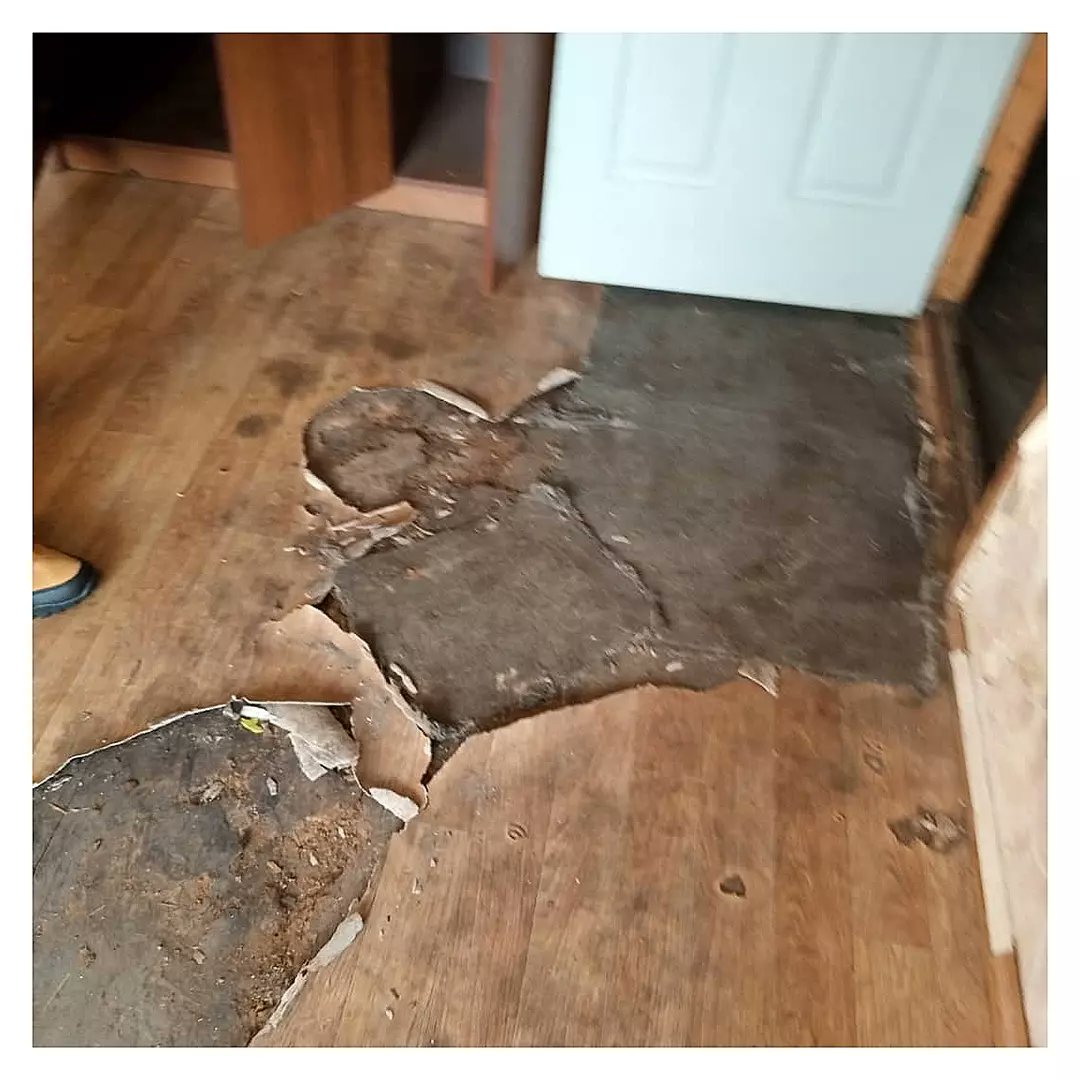 When the young man informed his mother, she advised him to request a change of room. All his effort to do so was abortive and his liaison officer had to tell him to contact him on Monday morning, January 10. 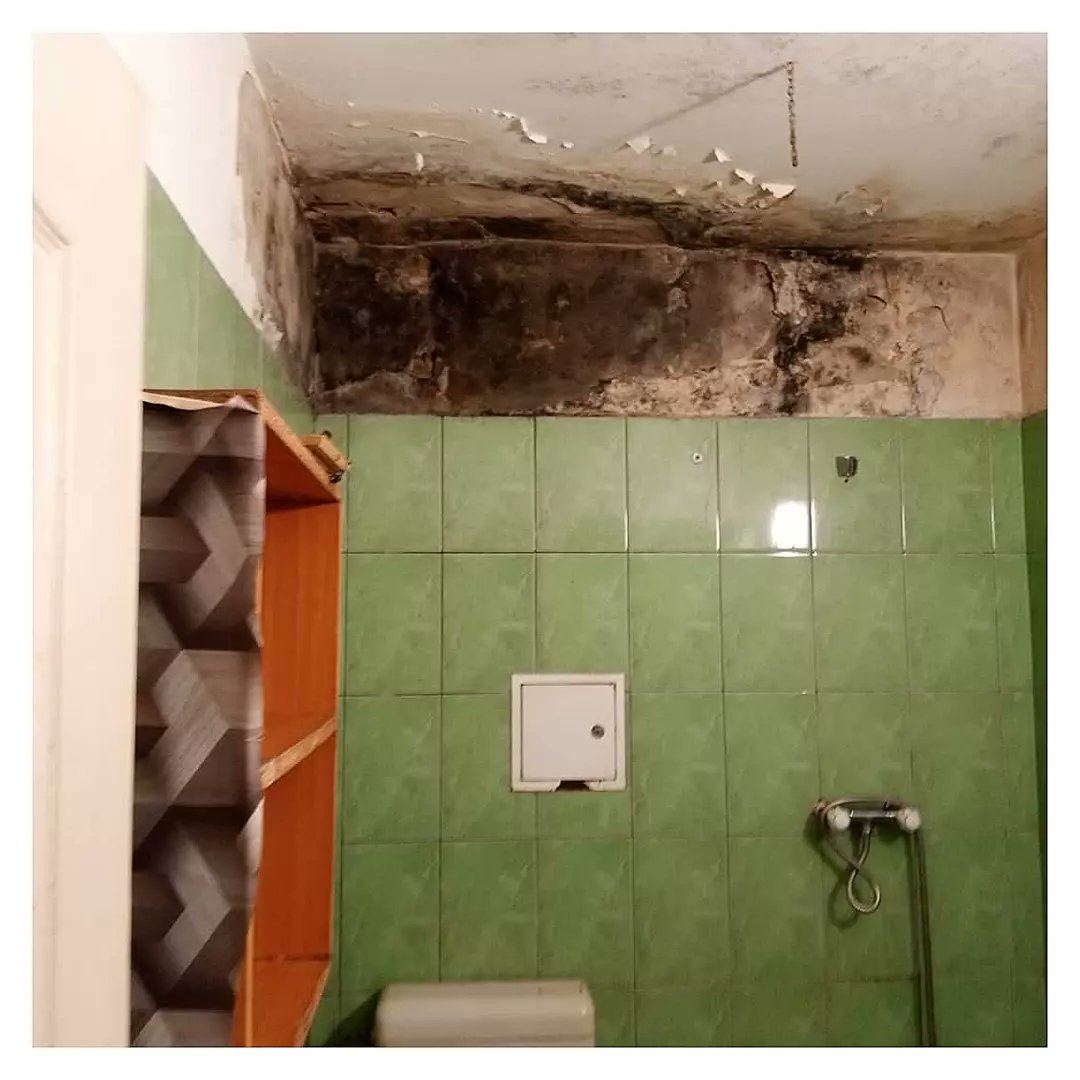 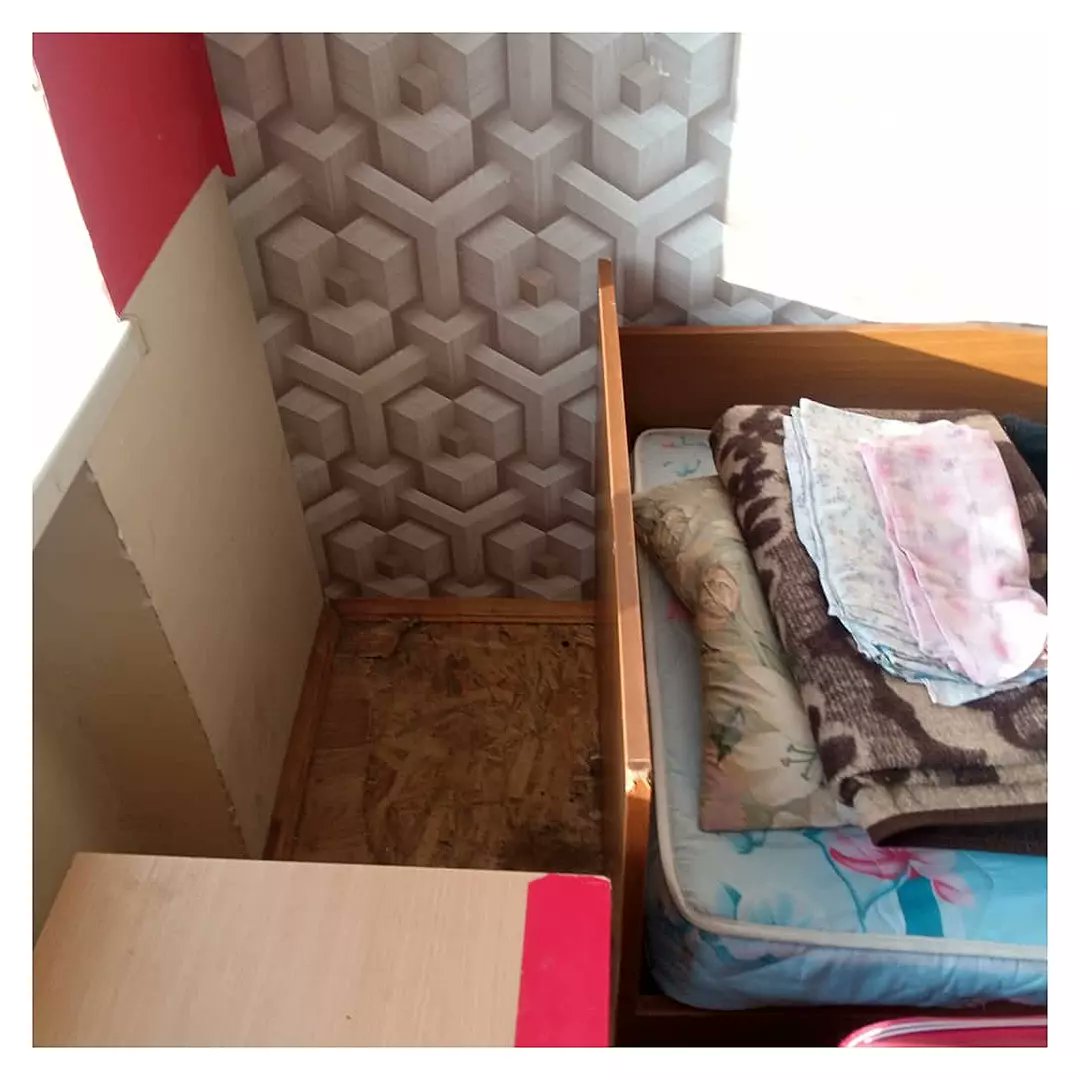 When Fadlullah’s mother could not reach her son whom he chatted with late into the night, she became fearful.

Rofeeeha said the liaison officer did not open up to them about what was happening until later in the day when he asked a student to tell Fadlullah’s family that their son was found dead on the floor of his room.

Fadlullah was said to have died from extreme cold in his hostel room, according to an autopsy conducted in Ukraine. 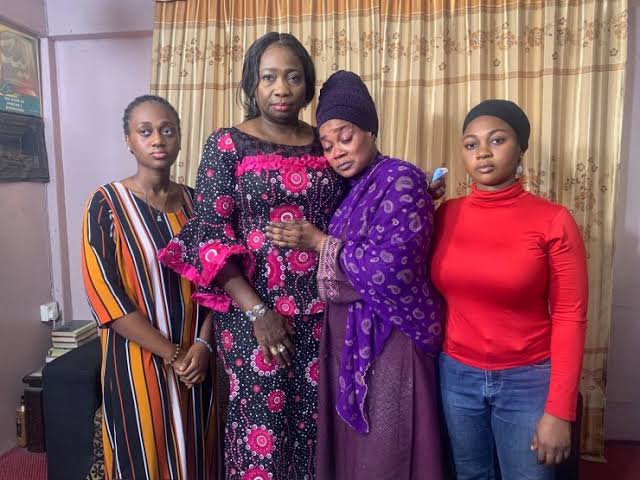 The visit was filled with so much emotions and grief as the Agboluaje family blamed the school for negligence, in particular the liaison officer who received Fadlullah.

Mrs Musleemah Agboluaje narrated how she was in touch with her son till about 11pm.

He had complained that the heater in the room was not working and demanded that it be fixed or replaced, but got no response from the receptionist on duty.

Mrs Dabiri-Erewa, during the visit, said the Nigerian Ambassador in Ukraine, Fatai Alege, had swiftly waded into the matter and demanded an autopsy.

She said the Ambassador had given all necessary preliminary assistance, and the Nigerian government will work with the family on whatever next steps they plan to take on the issue of apparent negligence of the institution.

Agboluaje had dreams of becoming a footballer and was admitted to studying Sports Science before the unfortunate incident.

Lady Who Died In Ivorian Prison Didn’t Inform Mission About…