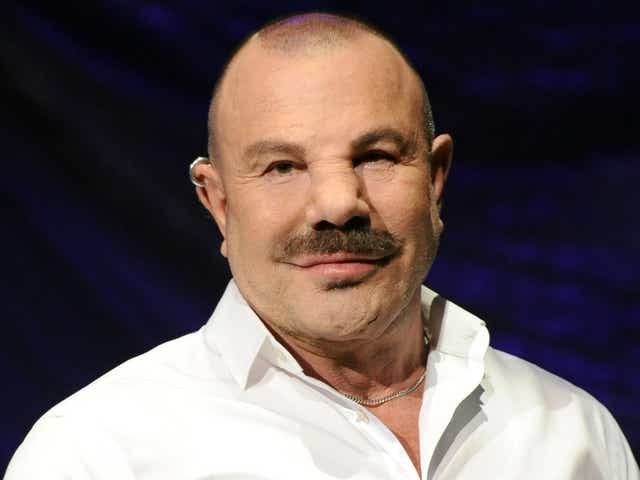 Mugler is well known for the powerful-shouldered, cinch-waisted silhouettes that reigned over fashion in the 1980s.

The designer’s agent, Jean-Baptiste Rougeot told Agence France-Presse he passed away on Sunday at 73 of “natural causes”.

We are devastated to announce the passing of Mr Manfred Thierry Mugler on Sunday January 23rd 2022. May his soul Rest In Peace.

Born in Strasbourg in December 21, 1948, he arrived in Paris aged 20 and created his own label “Cafe de Paris” in 1973, a year before founding Thierry Mugler.

Mugler became internationally recognized as a designer during the 1980s and 1990s. He designed one of the most famous gowns of the 90s, which appeared in the 1993 romance/drama “Indecent Proposal,” starring Demi Moore. Moore donned the timeless black cut-out velvet backless number while giving the classic line: “The dress is for sale, I’m not.”

Though the former ballet dancer retired from the label that bore his name in 2002, he did not give up on making clothes. He remained an outsize figure in the industry and his early designs have been discovered by a new generation of power women.

In later years, his brand became famous for perfumes, such as Angel and Alien.

He was responsible for Beyoncé’s science fiction-inflected Sasha Fierce looks in the late 2000s. He also created costumes for Lady Gaga and Cardi B. In 2019, he created Kim Kardashian’s Met Gala look, a latex dress dripping in crystals.

LGBTQ community was a frequent source of talent and inspiration for the designer. Mugler cast trans models in his runway shows as early as the 1980s, and frequently collaborated with drag artists on and off the runway.

Mugler’s use of corsetry and his exaggerated approach to the female body has drawn criticism, but the designer was no less extreme with his own physique.

In 2019, the normally reclusive designer posed for a nude photoshoot with Interview Magazine and discussed his exhaustive body-building routine and cosmetic surgeries.

Also that year, the designer was the subject of a major retrospective exhibition, Thierry Mugler: Couturissime, which debuted in Montreal before touring to Paris in 2021.

Mugler had been due to announce new collaborations early this week, his agent Jean-Baptiste Rougeot told Agence France-Presse.