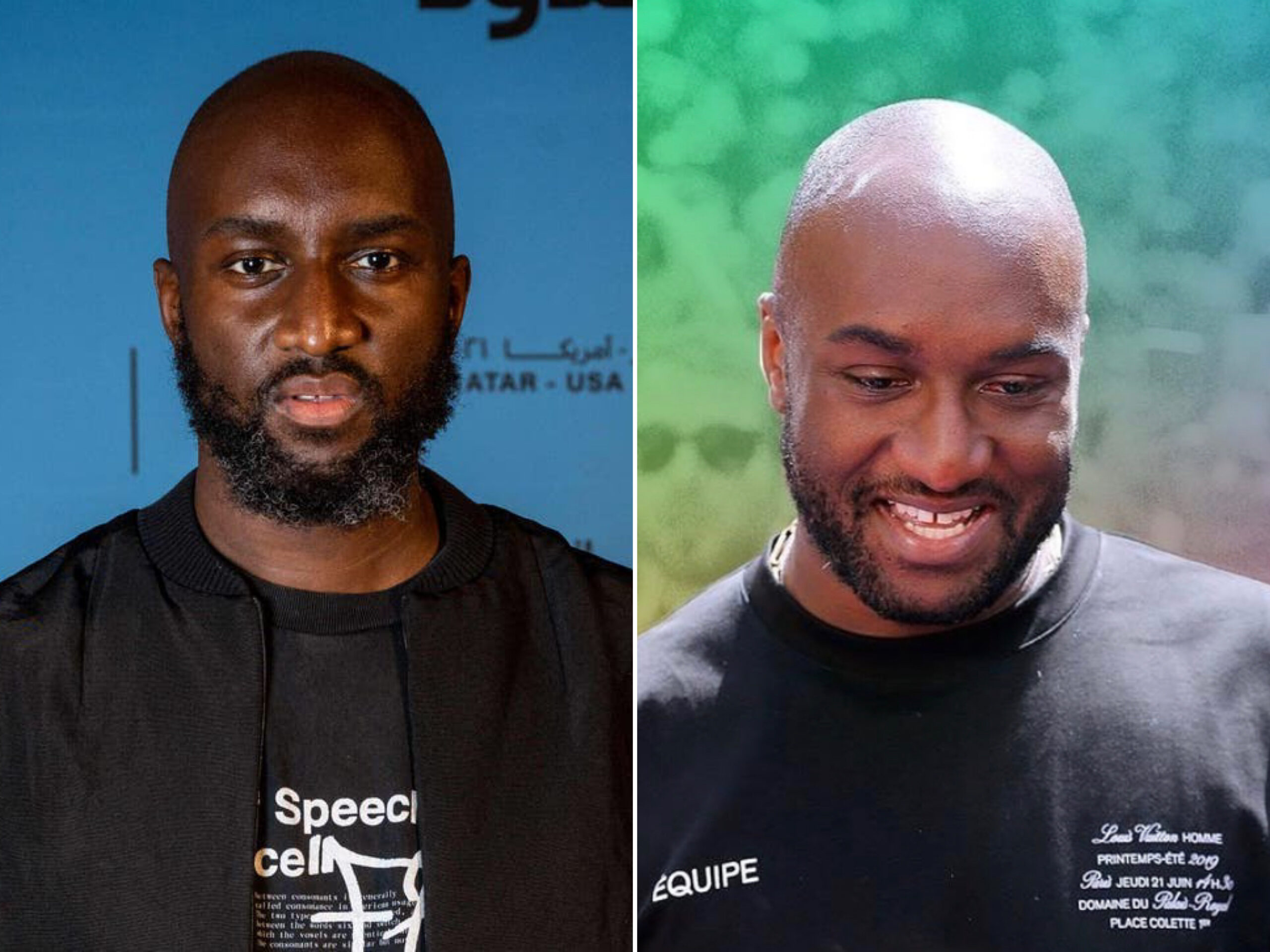 Virgil Abloh, the artistic director of Louis Vuitton’s menswear collection and the CEO of Off-White label, has died at 41.

He passed on after privately battling “a rare, aggressive form of cancer, cardiac angiosarcoma,” a statement read on his Instagram on Sunday, November 28.

Cardiac sarcomas are most frequently diagnosed as angiosarcoma. Most angiosarcomas occur in the right atrium, resulting in obstruction of the inflow or outflow of blood. This obstruction may cause symptoms such as swelling of the feet, legs, ankles and/or abdomen and distension of the neck veins. 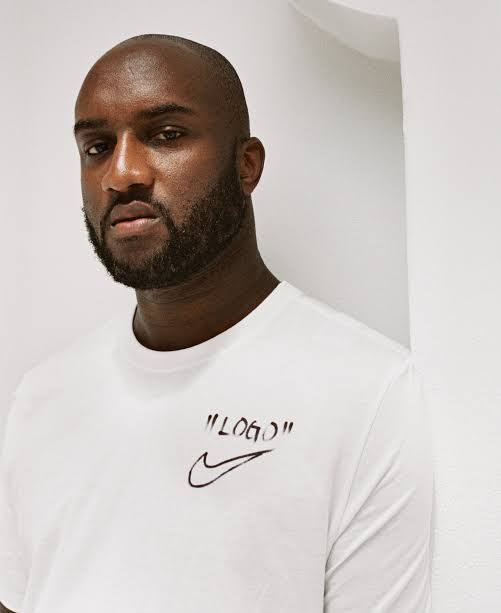 We are devastated to announce the passing of our beloved Virgil Abloh, a fiercely devoted father, husband, son, brother, and friend,” a message posted on the designer’s Instagram account stated. “He is survived by his loving wife Shannon Abloh, his children Lowe Abloh and Grey Abloh, his sister Edwina Abloh, his parents Nee and Eunice Abloh, and numerous dear friends and colleagues.

According to the statement, Virgil “chose to endure his battle privately since his diagnosis in 2019, undergoing numerous challenging treatments, all while helming several significant institutions that span fashion, art, and culture.” 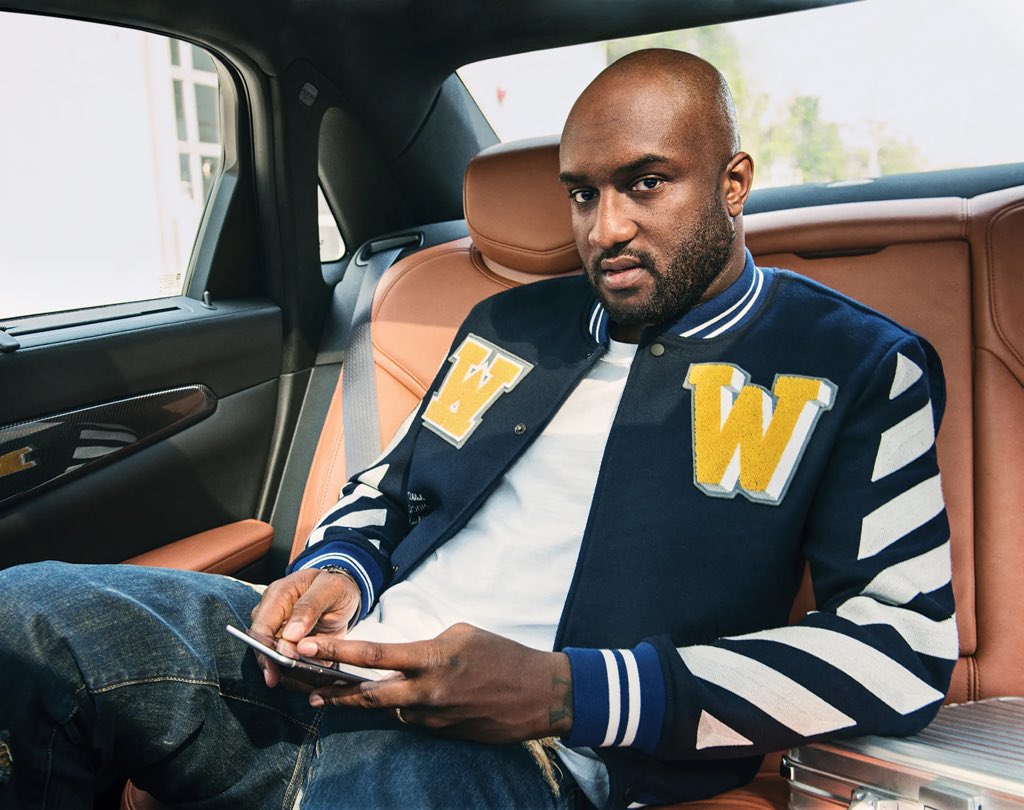 Virgil was driven by his dedication to his craft and to his mission to open doors for others and create pathways for greater equality in art and design. He often said, ‘Everything I do is for the 17-year-old version of myself,’ believing deeply in the power of art to inspire future generations. 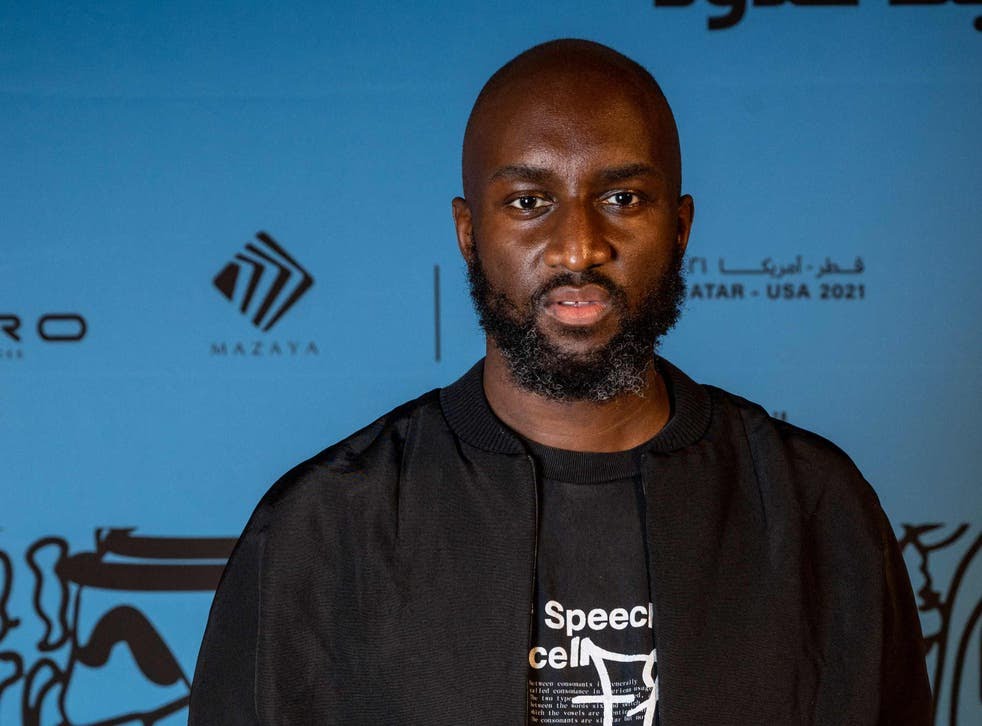 We are all shocked by this terrible news. Virgil was not only a genius designer and a visionary, he was also a man with a beautiful soul and great wisdom. The LVMH family joins me in this moment of great sorrow and we are all thinking of his loved ones on the passing of their husband, father, brother, son and friend.”

UBA Foundation Projects Message Of Hope, Encouragement As Uzoka Lights Up Foundation’s Garden Ahead Of Yuletide