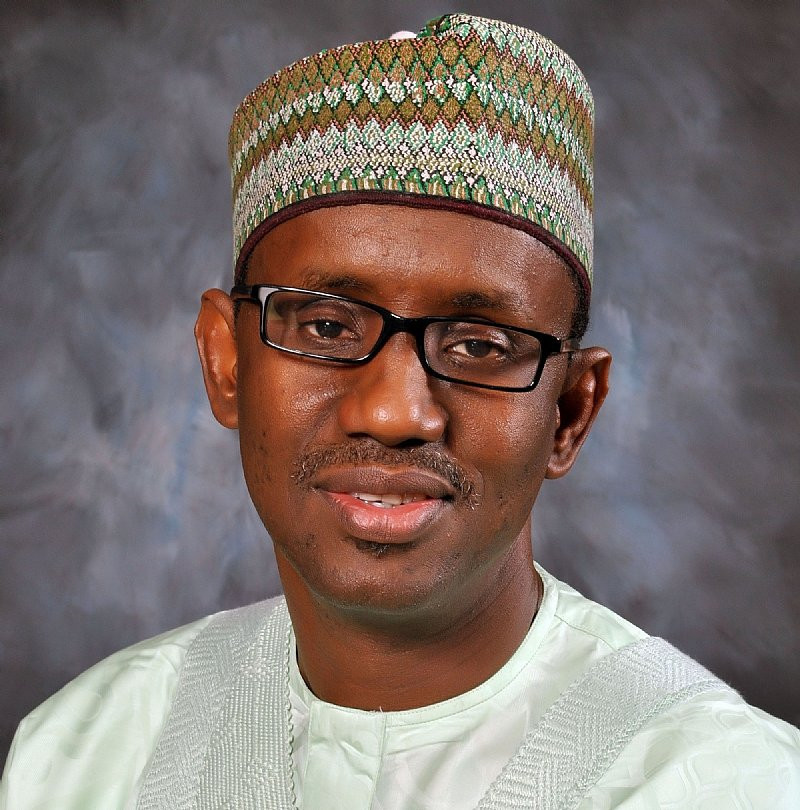 Former Chairman of Economic and Financial Crimes Commission (EFCC) and former presidential aspirant, Nuhu Ribadu, has denied claims that he accused President Muhammadu Buhari and other top politicians of sponsoring bandits in the country.

Ribadu said this at a media briefing in Abuja and also recounted how he continously denied allegations fabricated by people who are out to bring him down.

This comes days after President Buhari had said that a member of the National Assembly is among the high-profile individuals sponsoring the leaders of secessionist groups in the country.

The President who said this during his Independence Day speech on October 1, however, did not reveal the identity of the lawmaker, neither did he say if the individual is a member of the House of Representatives or Senate.

The recent arrests of Nnamdi Kanu and Sunday Adeyemo, and the ongoing investigations being conducted have revealed certain high-profile financiers behind these individuals. We are vigorously pursuing these financiers, including one identified as a serving member of the National Assembly.

Reacting, the former EFCC chairman, alleging that social media is contributing to ethnic and religious division, asked the federal government to take action as private citizens have limited capacity to do so.

July 2019 was the first time I came to know about it, and I came out with a very strong denial, saying that it was a fabrication and had no basis.

It was a piece of rubbish with very bad grammar and factual destruction, but indeed very damaging. I reacted very strongly after that. It didn’t stop and I was forced again to issue a statement denying it.

I thought that would have been the end of it, but not long afterwards, it started coming back again and I’m worried and concerned.

I want to again deny in the strongest terms and send a message to everybody to disregard the statements. It is not fair; it is not just. It is very sinful for you to create something from nowhere and attribute it to an innocent person who doesn’t know anything about it. I have nothing to do with that message.

This is my strongest denial. Everybody should please disregard the statement. It is not from me; it is not true. Social media is, today, partly responsible for what is going on in our country by trying to promote things that are not true and creating division based on religion and ethnicity, among other things.

The former EFCC Chairman also stated that social media companies must fight against fake news as he doesn’t see why they will allow a damaging statement to go out against someone without stopping it.

Social media companies also have a role to play, I don’t see any reason why Facebook, Twitter, and Instagram will allow such a damaging statement to go out against somebody without stopping it.

Even though I had denied it and so many persons in the same situation did, WhatsApp, Facebook and Twitter still allowed it to be moving around from one platform to the other.

I am a believer of freedom of expression; a strong and a firm believer in the ability of people to be free. But at the same time, be responsible. If it is going to cause harm to others, then you lose that freedom.

I am a victim, and I don’t know why people are doing it. It’s as if I’m a target of something which I don’t know. But I have really suffered because of it; I have a couple of friends and colleagues who also went through the same thing.