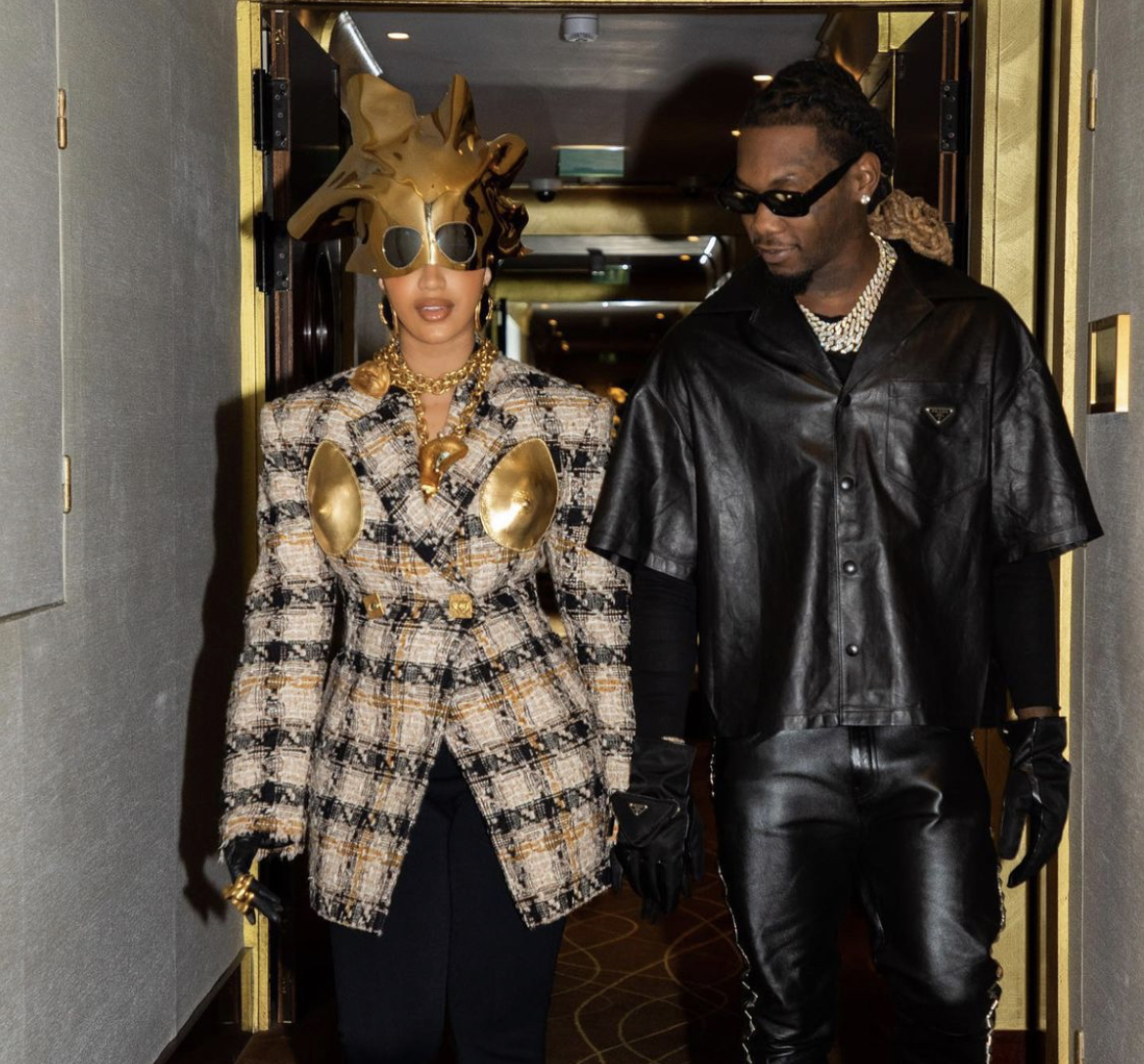 American rapper, Offset has gifted his wife and music colleague, Cardi B a beautiful mansion as her 29th birthday gift.

According to TMZ, Offset unveiled the new house via video presentation in the middle of Cardi’s star-studded party on Monday night at L.A. River Studios.

The estate is reportedly located in the Dominican Republic, with Offset heard in footage saying, “I bought you a house in D.R.”

The Migos rapper got on the mic and unveiled his gift with a video presentation, saying he wanted to get her something extra special after the big year they just had, including the birth of their son last month.

Watch video of the gift giving below;

Just In: Cardi B And Husband, Offset Welcome Second Child…

Cardi B Surprises Daughter, Kulture With Diamond Necklace On…