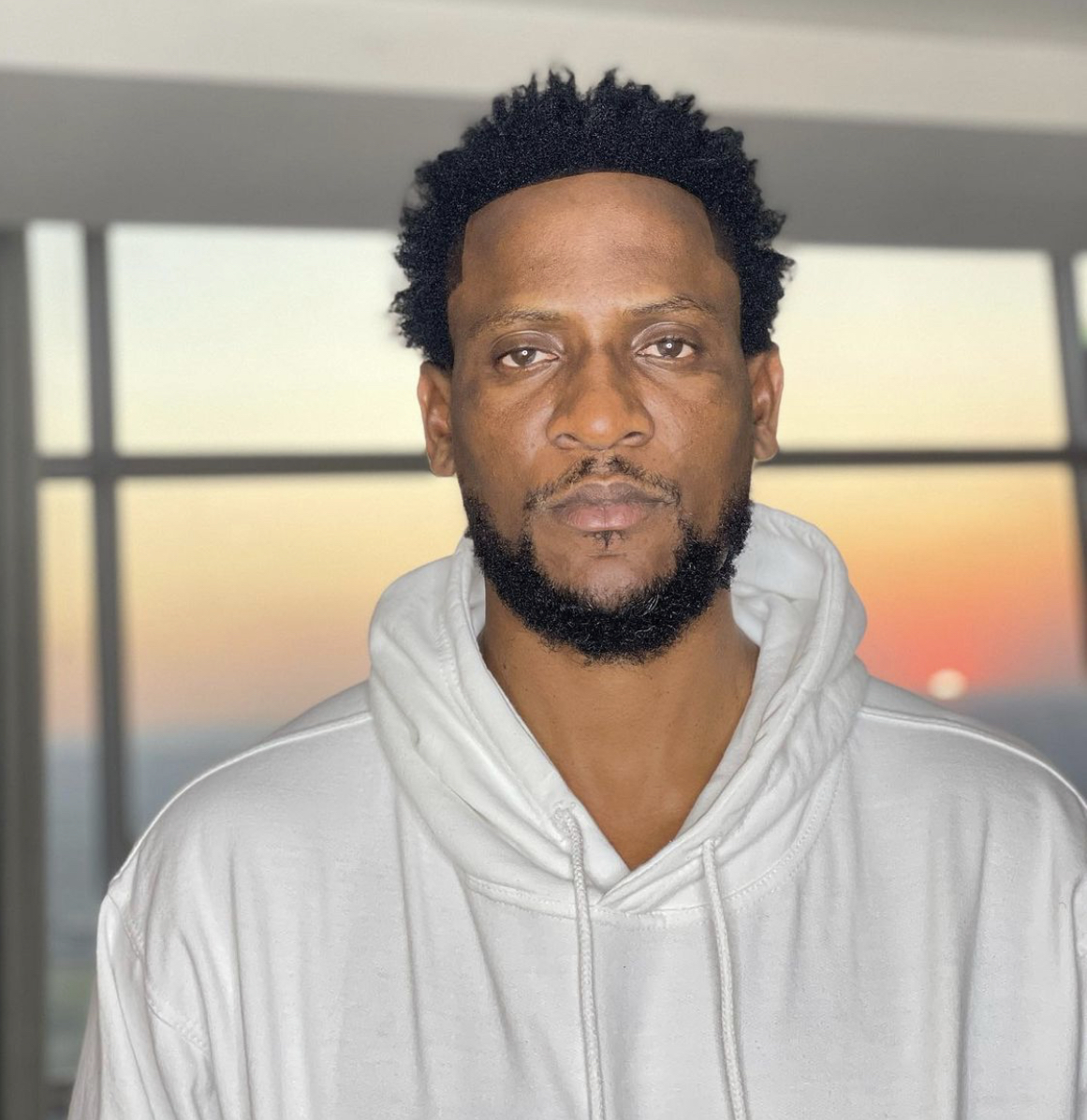 Omashola was in the viral video seen looking unkempt and in the appearance of an insane person.

The reality star also appeared like a homeless man as he held a black nylon bag beside him while sitting on the pavement of a yet-to-be-identified street.

The video was shared online on Wednesday by a former BBNaija housemate, Ike Onyeama, sparking concerns from fans as the reality star had previously hinted that he may be battling depression.

Breaking his silence on Friday, Omashola returned to his Instagram page to share a video of himself looking well and healthy — a far cry from his appearance in the past days.

Omashola also appreciated everyone who checked up on him while assuring his fans that he is getting better.

I want to use this medium to thank everybody who checked up on me one way or the other. I’m overwhelmed by your love and support and I sincerely appreciate it. I was dealing with some deep issues but I am making headways and better now by God’s Grace. Thank You. 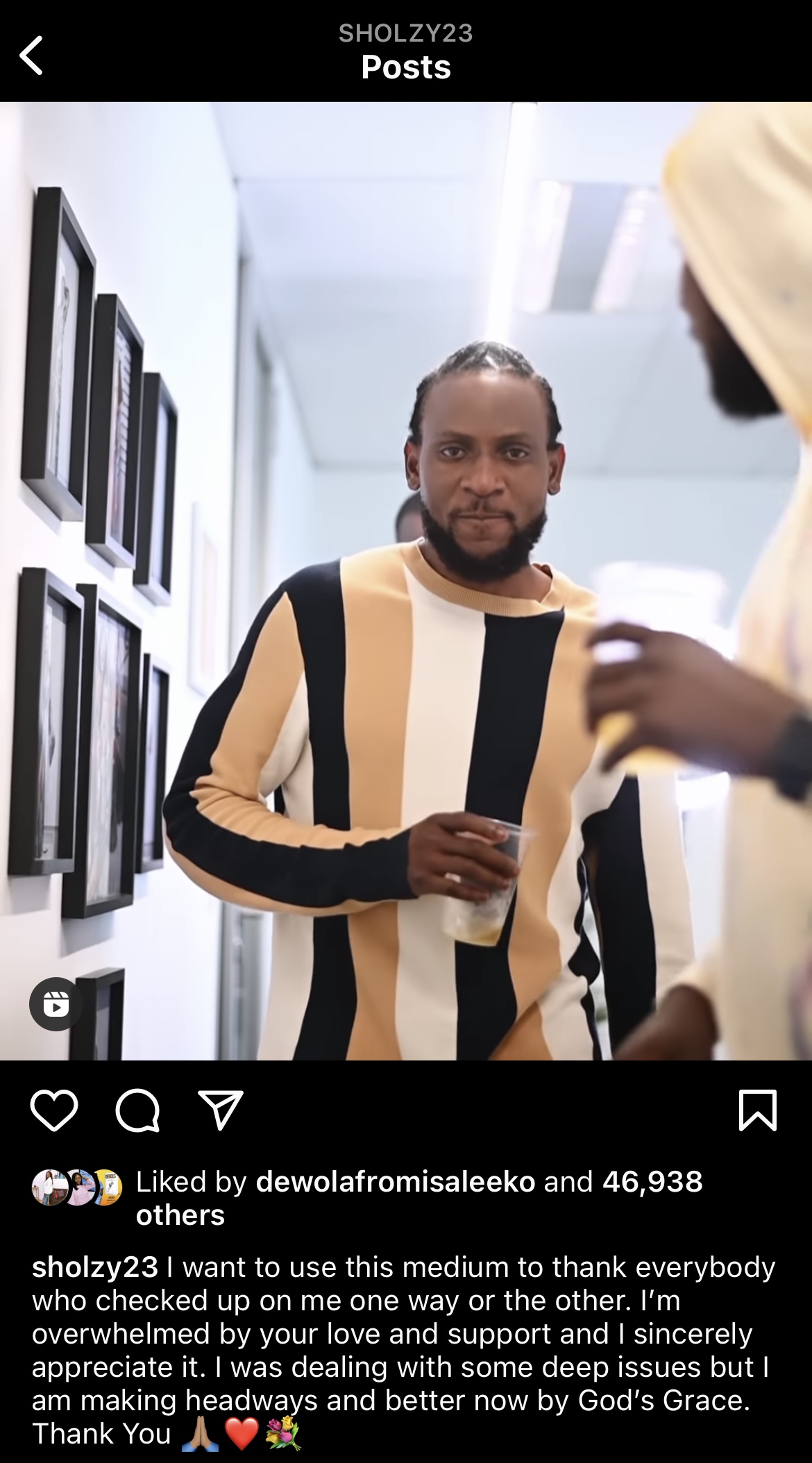 Also, in an interview with Khafi Kareem-Ekpata, a former BBNaija housemate, Omashola apologized for frightening everyone.

Reacting to the viral video during the Instagram live session, Omashola said that he is angry with Ike for sharing the clip.

According to Omoshola, Ike was aware that the video which made the rounds on social media was from his music video, which would be released soon.

Omashola said Ike was only chasing clout with his situation, adding he was going through difficult times and needed some time to deal with it.

On October 25, the reality star had revealed that he “is lonely in a world surrounded by people”. He had also said that he “is slowly reaching a breaking point”.

Omashola was one of the finalists of BBNaija season four. During his stint in the 2019 BBNaija show, he won the hearts of fans with his street-smartness, cheerfulness and openness.

‘I Put Faith To Work’, Says Enugu Varsity Student With 5.0 CGPA As She Becomes VC For One Day (Photos)