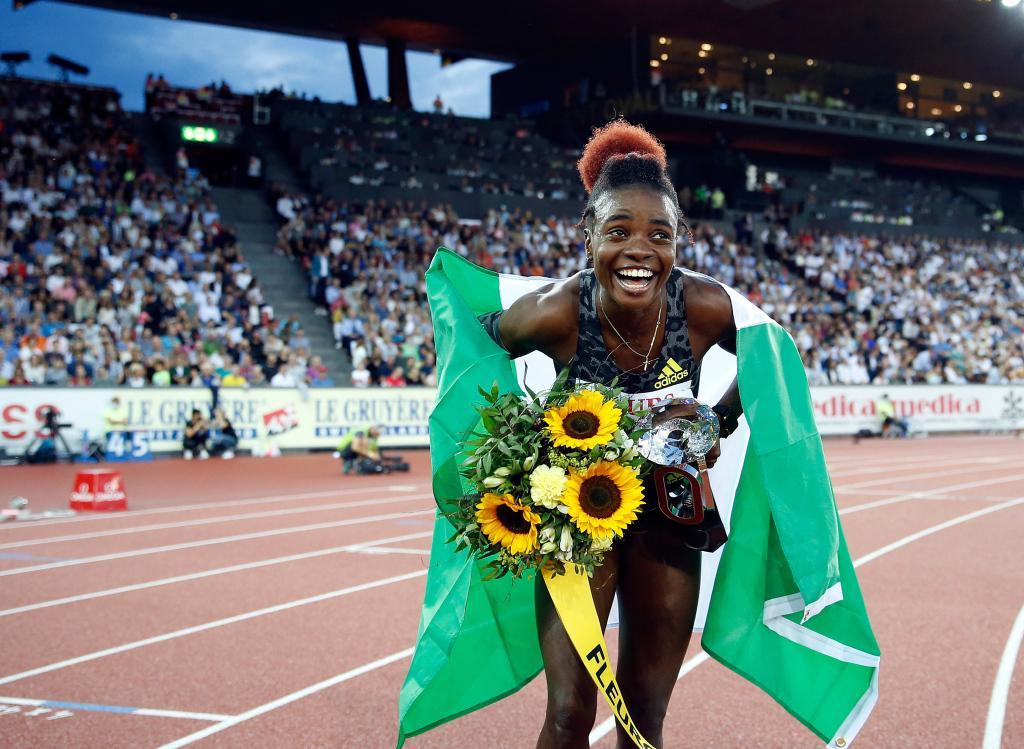 Oluwatobi Amusan has on Thursday made history by becoming the first Nigerian athlete ever to win a Diamond League Trophy since inception in 2010.

The pacesetter athlete, despite missing out on a medal at just concluded Tokyo Olympics, stormed to a new African Record of 12.42s, going past the field to win Women 100m Hurdles at Wanda Diamond League (WDL) final in Zurich, Switzerland.

AFRICAN RECORD!!! Oluwatobi Amusan has become the 1st NIGERIAN athlete ever to win a Diamond League Trophy since inception in 2010! Tobi stormed to a new African Record of 12.42s, going past the field to win W100m Hurdles at the #WDLFinal… Tobi the Nigerian pacesetter pic.twitter.com/9JY8pfTx6F

2021 Diamond League, also known as the 2021 Wanda Diamond League, which is the twelfth season of annual series of outdoor track and field meetings, organised by World Athletics.

Amusan’s latest victory comes few days after she claimed a win at a global meeting weeks after putting behind her Tokyo 2020 Olympics disappointment. 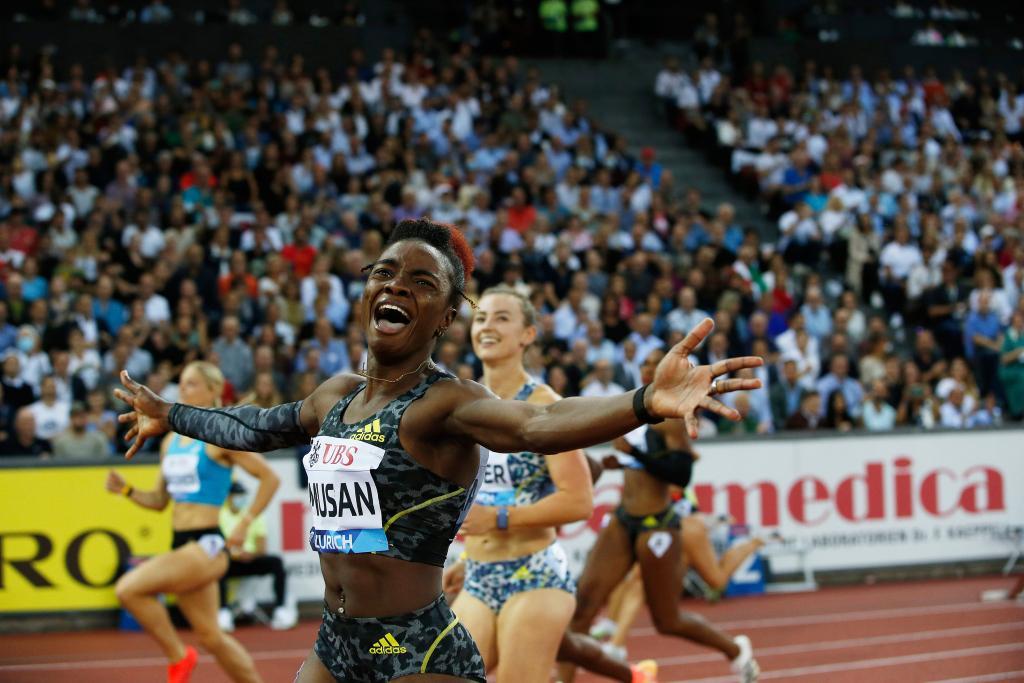 Amusan won with a time of 12.64s ahead of Olympic bronze medalist Megan Tapper who clocked 12.75 while USA’s Christina Clemons was third in 12.92. 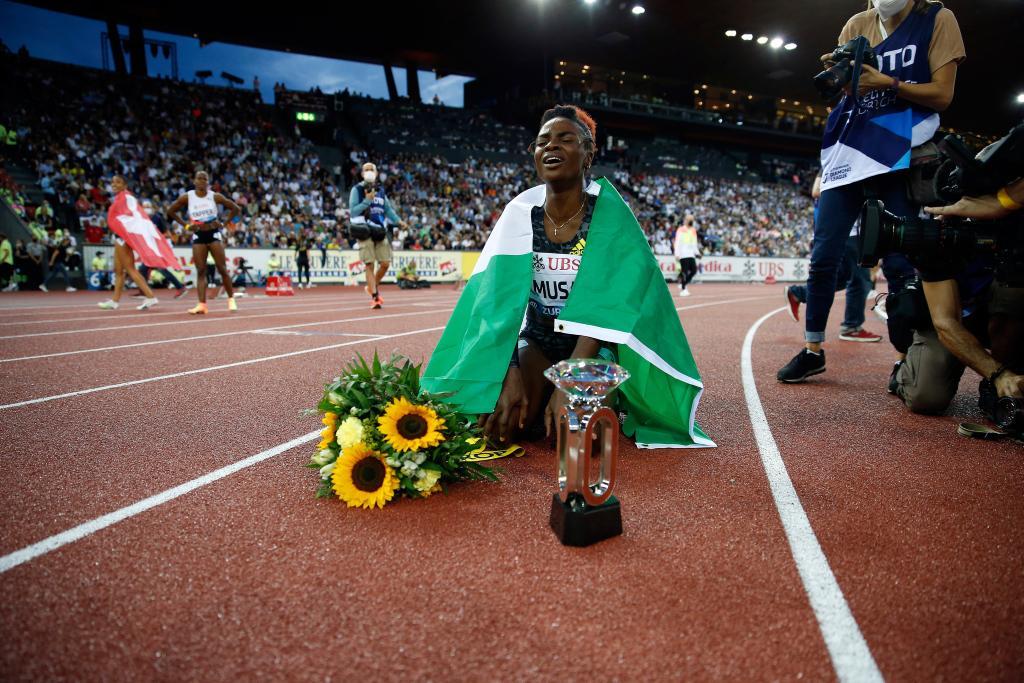 She also claimed victory at Citius Meeting, Bern, Switzerland earlier in August where she set a new Meet Record.

Her winning time at Citius Meeting was 12.80s, ahead of Poland’s Klaudia Siciarz and Australia’s Clay Liz.