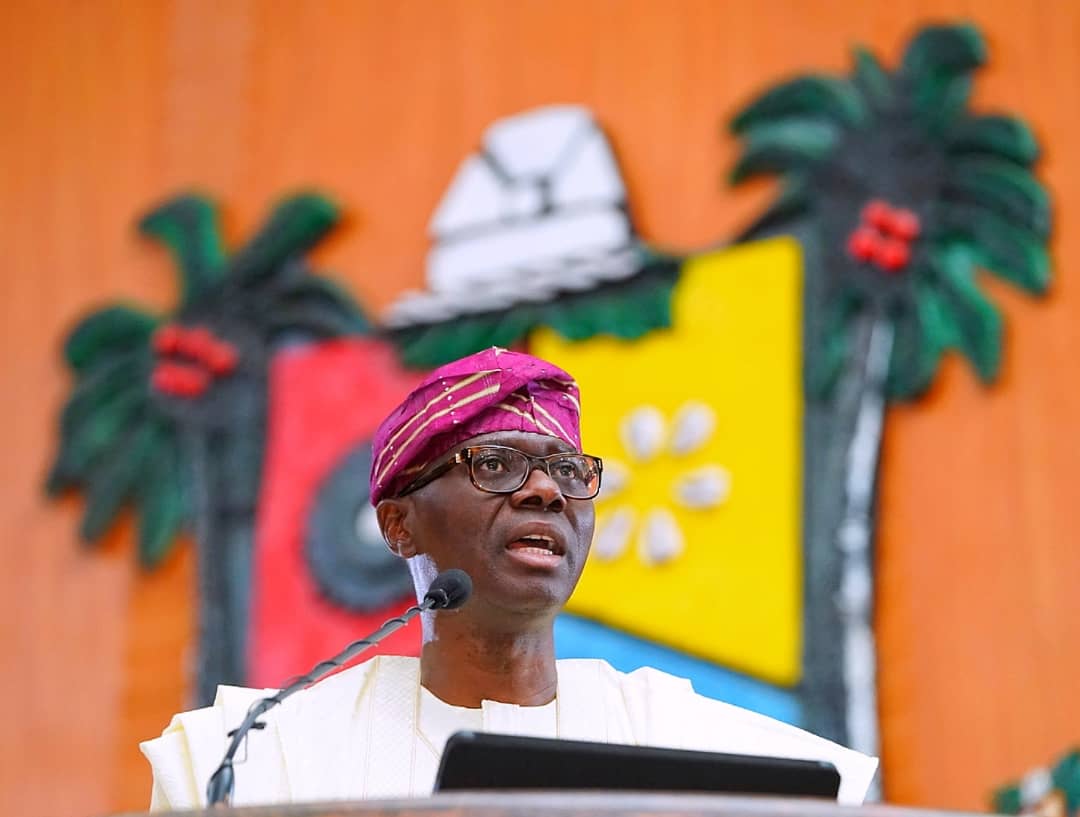 The governor signed the law on Monday at the Lagos House, Ikeja.

Lagos house of assembly had on September 9 passed the bill and transmitted it to the governor for assent.

In May, the governors of the Southern region, in a meeting in Asaba, Delta state capital, resolved to ban open grazing and the movement of cattle by foot.

The decision of the governors generated mixed reactions as some Nigerians commended them for the initiative, while some disagreed, including Abubakar Malami, Attorney-General of the Federation (AGF).

As far as we are concerned, the anti-grazing bill is satanic. We have already initiated legal actions both locally and internationally against Akeredolu and other governors trying to destroy our means of livelihood.

All the people promoting the law are in connivance with the devil. How do you disturb people from their normal business without providing alternative? It’s an empty law, it’s just a political body they are using to steal money in the name of security votes. Most of the cows you see in Southern Nigeria belong to Yoruba and Igbo merchants, they are the ones that own these cows. This hype about anti-grazing is just political.

Even in Benue, it has been implemented, what are the consequences? It’s such a devilish law, you see crisis all over, there is no secret grazing since the time of Moses. They should provide the ranches, we are ready to even hire the ranches if available. Cattle rearing is not like okada (commercial motorcycling) business you ban by law. This is a culture of the people, you can’t change it overnight.

When asked if the association would comply with the law, he said;

How will you obey an empty law? The law is satanic, it’s not implementable, it’s a negative law, so how do you implement that? Do you start arresting people with their cattle? Where are the ranches you have created for them?

We know that we are serving a living God. We are warning seriously that any tribal security outfit that will listen to their Governor that they want to illegally eject our herders or steal their cows, God will deal with them in numerous ways. We are peace-loving.