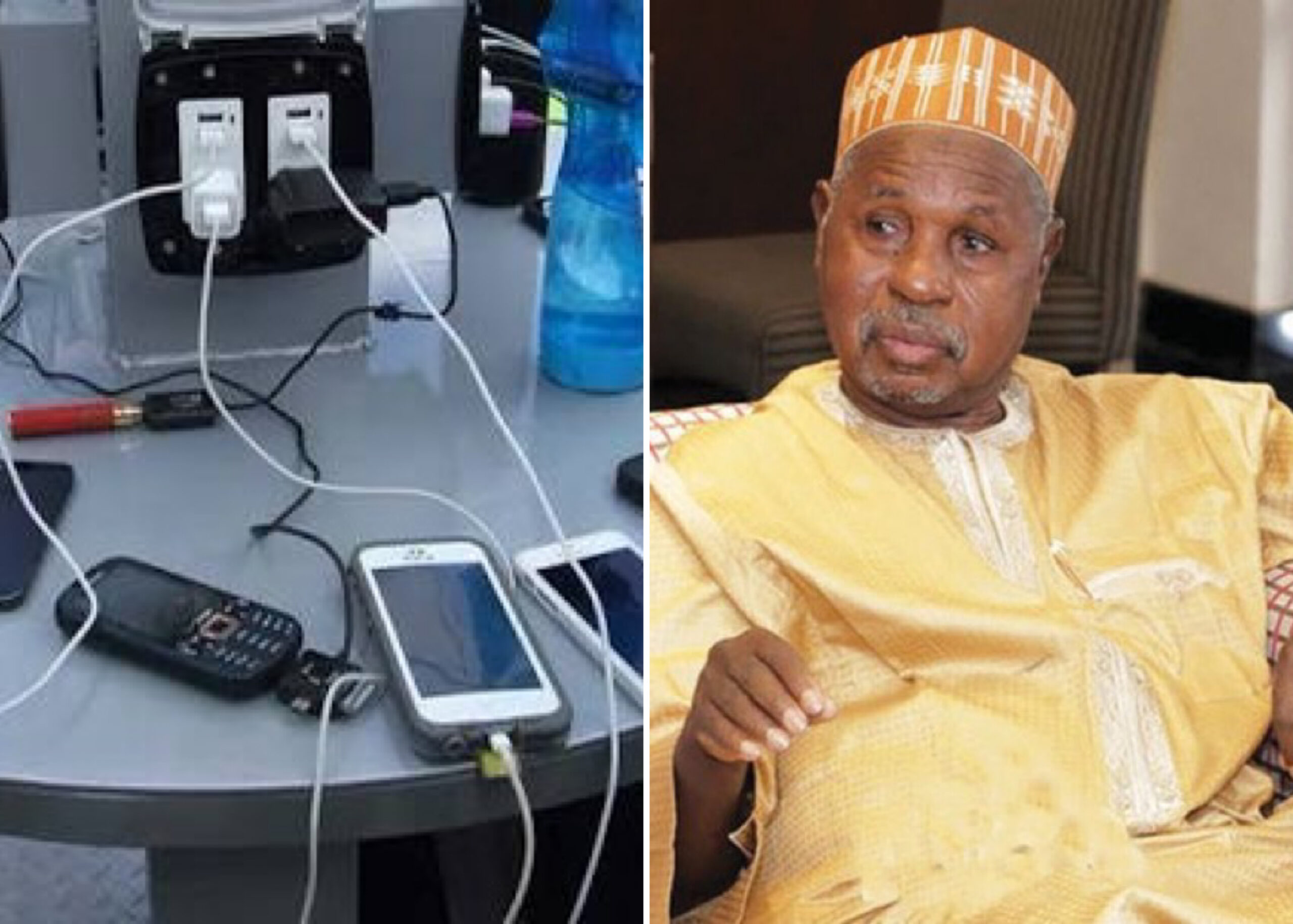 Governor Aminu Masari has banned all commercial phone charging points in some local governments in Katsina state as part of measures to tackle banditry in the North-West state.

He issued the ban on Monday at Katsina Government House while inaugurating the committee charged with monitoring and enforcing the recently introduced executive order in the state.

Masari believes that the latest measure, coupled with further collaborations with Federal Ministry of Communications will drastically reduce the menace of banditry in the north-western state.

The latest instruction that we gave out is the closure of all commercial charging points in the most affected local government areas. Commercial charging, we believe, is also an area which is helping the bandits to acquire means of communication.

We believe with this and further measures we are taking with the Federal Ministry of Communication will also help in restoring normalcy to our respective communities.

Masari said the state government will continue studying the predicament and will bring further measures that will help address the security challenges facing the state.

According to him, other states within the northwest are also taking the same measures to simultaneously tame banditry in the zone.

The committee has the Commissioner of Police, CP Sanusi Buba as Chairman and the Secretary to the State Government, Mustapha Inuwa serving as Secretary.

Masari said the committee is saddled with the responsibility of ensuring that its terms of reference and other items not mentioned are applied in the bid to restoring normalcy in the state.

On his part, the police commissioner thanked Governor Masari for the confidence reposed in them, noting that they have taken note of the terms of reference and the leverages given to them to consider other possibilities in bringing a lasting solution to the state

Buba assured the governor that the committee will work round the clock assiduously and with the fear of God in ensuring total compliance with the executive order.