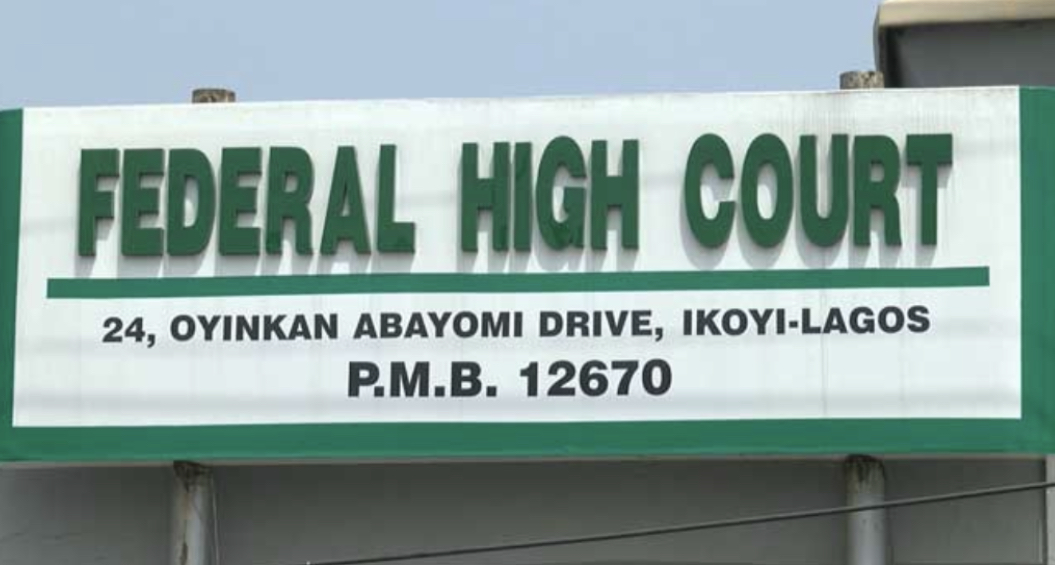 Federal High Court in Lagos state has ordered the interim forfeiture of the sum of N5,318,517,789 warehoused in a new generation bank.

He added that it was reasonably suspected to be proceeds of unlawful activity as the firm has no known business endeavor.

The lawyer asked the judge to forfeit the sum to Federal Government for 14 days in the interim and subsequently, permanently.

To this end, he applied for an order of court;

Directing the publication in any national newspaper the interim order…to enable any interested party in the sum sought to be forfeited to appear before the court to show cause within 14 days why the final order of forfeiture of the funds should not be made in favour of the Federal Government of Nigeria.

Oyedepo backed his application with a four-page affidavit sworn to by an EFCC investigator, Adamu Usman Yusuf.

Justice Ringim in a bench ruling granted the application and adjourned till September 29, for a report of compliance.

According to the affidavit, Kaiser Strategic Services Ltd was incorporated on November 18, 2010, with a registered address at No. 9. Orioko Ilorin, Kwara State.

That there is no business endeavour in the said address. That the Company is not carrying out any legitimate business but rather was primarily procured to retain proceeds of unlawful activities.

Upon incorporation of the Kaiser Strategic Services Ltd, a corporate account was opened. The account started witnessing huge cash deposits which are not proceeds of a legitimate business but rather represent funds reasonably suspected to be proceeds of unlawful activities.

We invited the Managing Director of Kaiser Strategic Services Ltd vide a letter dated 3rd August 2021 which letter was acknowledged by one A. Muhamed. Till date, we have not received any objection or opposition from Kaiser Strategic Services Ltd to the Commission’s decision proceeding against the funds sought to be forfeited to the Federal Government of Nigeria, same having been reasonably suspected to be proceeds of unlawful activities.