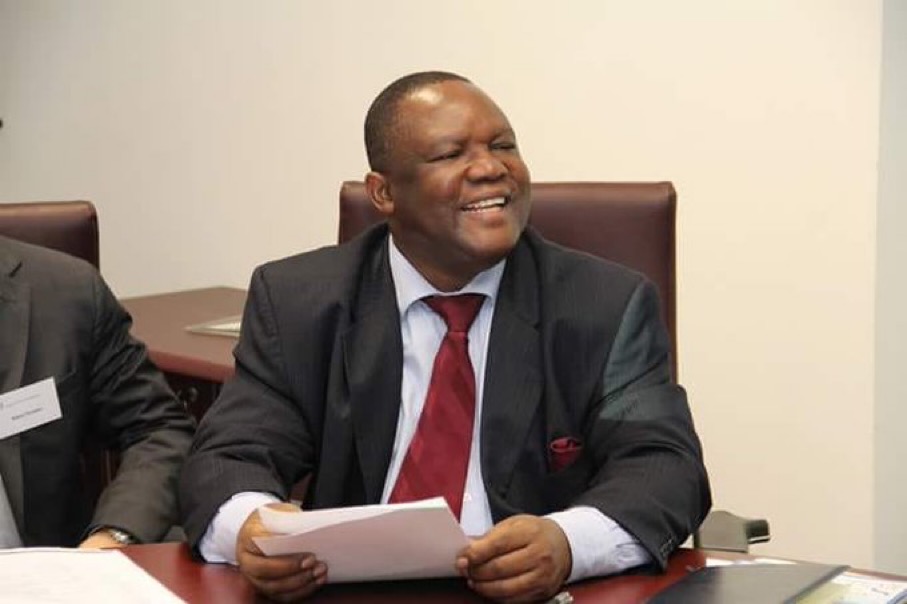 Obadiah Mailafia, a former Deputy Governor of the Central Bank of Nigeria has reportedly passed away at 64.

Mailafia died on Sunday morning at the National Hospital Abuja after a brief illness, it emerged.

Recall that Obadiah Mailafia stirred controversy after he granted a radio interview back before in 2020 accusing most top government officials of sponsoring terrorism in Nigeria.

Read Also: Boko Haram: ‘My Life Is In Danger’ – Obadiah Mailafia Cries Out As DSS Invites Him For The Third Time Over Allegation Against Northern Governors

He had alleged that one of the Northern Governors in Nigeria is a Boko Haram commander.

Confirming his death on Sunday, Fani-Kayode via his Twitter page wrote;

I am saddened by the passing of my dear friend & brother Mr. Obadiah Mailafiya who was one of the most powerful and progressive voices in our country. I was informed that he passed on this morning. He was a great nationalist, a believer in Nigeria, a kind and gentle soul.

I am saddened by the passing of my dear friend & brother Mr. Obadiah Mailafiya who was one of the most powerful & progressive voices in our country. I was informed that he passed this morning. He was a great nationalist, a believer in Nigeria, a kind & gentle soul, a devout..1/ pic.twitter.com/InmTsfuVQf

…and practising Christian, the leading voice of the Middle Belt zone, a former Deputy Gov. of Central Bank, a former Presidential candidate, a graduate of Oxford University and one of the most brilliant men that I ever had the privilage of knowing. 2/ pic.twitter.com/S2kYjFDNIW

..My commiserations go to his wife Margaret, his wonderful children & to members of his wider family. May his soul RIP. 😭

Rest with the Lord & with the saints & stars of heaven brother.

You were our brightest & best. Until we meet again. Glory be unto the name of our Lord. pic.twitter.com/bCrWrHyEIx

The former deputy governor, who was the Presidential candidate of the African Democratic Congress in the 2019 election, was a known government critic and had advocated for public sector and exchange rate reforms.

Mailafia was born on December 24, 1956, in the Sanga Local Government Area of Kaduna State. He later graduated top of his class at Ahmadu Bello University, Zaria, in 1978 with a B.Sc.

Honours Social Sciences degree (Politics, Economics, and Sociology). He also has an M.Sc. from the same institution.

He subsequently won a French Government Scholarship to France, where he earned a Certificate in French Language and Civilisation from the University of Clermont-Ferrand in 1985.

Mailafia later proceeded to the United Kingdom as a Foreign and Commonwealth Office Scholar at Oriel College, earning a DPhil from the University of Oxford in 1995.

He joined partisan politics in 2018 amid the rising killings in Southern Kaduna.

Despite losing, Mailafia remained an ardent government critic and got into trouble with the administration of President Muhammadu Buhari when he alleged that a northern governor was a Boko Haram commander.

He advocated for a solution to the protracted killings in Southern Kaduna, which had been linked to armed herdsmen of Fulani origin.