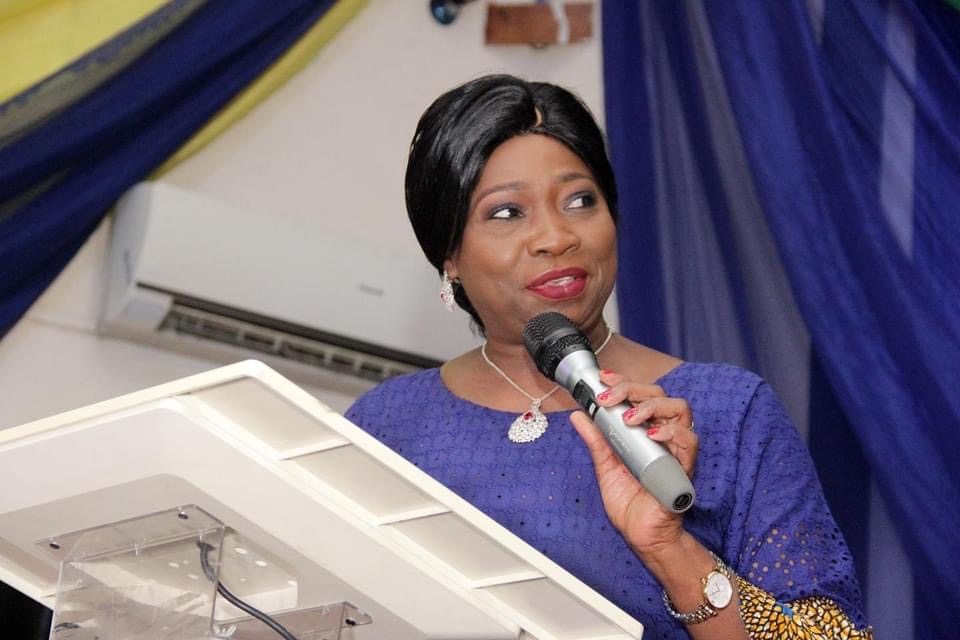 Abike Dabiri-Erewa, chairman of Nigerians in Diaspora Commission (NiDCOM), says the federal government will take urgent action to ensure the release of persons said to be detained illegally in Italy.

Dabiri-Erewa said this on Wednesday, when she received Osaze Osemwengie-Ero, former Edo commissioner for arts, culture, tourism and diaspora affairs, in Abuja.

Earlier, Osemwengie-Ero said he would lead protests to the Italian embassy to demand the release of the Nigerians, whom he said are imprisoned in Italy on false allegations of “mafia-related crimes”.

The former commissioner, who returned to Benin City, the Edo state capital, in July, after over a year of “wrongful detention” in Italy, alleged that he is a victim of racial discrimination and manipulation of the Italian justice system.

He alleged that he was arrested and detained by the Italian government while on an official visit in 2019.

While speaking with Osemwengie-Ero on his experience, Dabiri said NiDCOM will work with the attorney-general of the federation and the ministry of foreign affairs to take immediate action where necessary.

The first thing we are going to do is to write a formal letter and take it up with the office of the attorney-general of the federation. There are many cases that the AGF has handled that has to do with persons in the diaspora being maltreated. This is wrong. You are out quite alright, but what you said that 300 Nigerians are being accused of a crime they didn’t commit is outrageous.

Definitely, our legal department will take this up as a matter of urgency with the attorney-general, as well as the ministry of foreign affairs to look strictly into this case. And, indeed, if there are so many Nigerians languishing in Italian prisons for years for a crime they didn’t commit, we can’t just watch and see that happen.

I mean if you commit a crime you have to pay for it, but to be locked up for something you didn’t do is pathetic. What we keep telling Nigerians is that when you go to other countries just live within the laws of these countries. But that does not mean that you should be punished for something you didn’t do. So, we will be thorough about this. We will look into it and I hope that you have exhausted all legal means before you decided to protest. Anyway, it is your right to protest. But for us, we’ll take it up with the AGF, foreign affairs and I’m sure everything will be done to unravel the case.

If you did the crime, you have to serve the penalty, but if indeed they did not, they shouldn’t spend an extra single day in that prison. We will continue to fight for the rights of Nigerians and we will continue to appeal to them to obey the laws of other countries.