Super TV CEO, Usifo Ataga To Be Buried On Friday 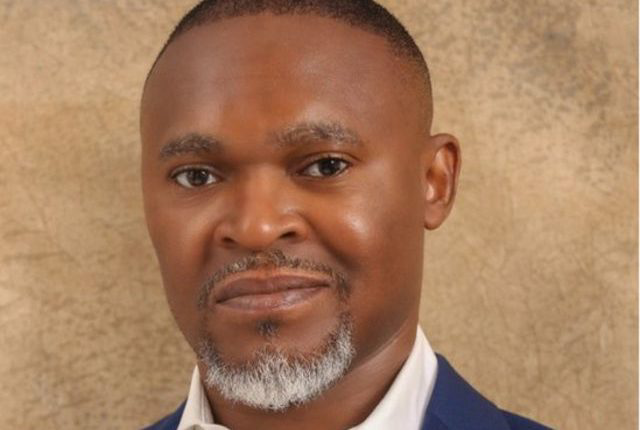 Family of late Super TV Chief Executive Officer, Micheal Usifo Ataga, who was murdered in an apartment in Lagos State on June 15, has stated that he would be buried on Friday, at Ebonyi vaults in Ikoyi, Lagos state.

The programme for the burial issued by the family stated that a Service of Songs will hold on Thursday, July 29, at the Incubator in Victoria Island, Lagos state.

The funeral service will hold the next day, (Friday, July 30, 2021) at Our Lady of Perpetual Help Catholic Church, Victoria Island, Lagos, while his remains interred the same day.

However, the bereaved family had yet to speak on its position on the outcome of the ongoing investigation into Usifo’s murder.

Recall that Lagos State Police Command had on June 24, 2021, paraded Chidinma, a 21-year-old student of University of Lagos (UNILAG) for the alleged murder of Utaga in the Lekki area of Lagos state.

Chidinma had admitted to stabbing the 50-year-old in the neck with a knife after a disagreement.

However, Chidinma later denied her involvement in the killing of the Super TV CEO, saying some yet-to-be-identified persons accessed the service apartment they were to commit the murder.

Chidinma stated that Ataga had marital problems before his death. She described the deceased as a busy man who was quick to anger.

She said the man had some problems with his wife and told her he was in his marriage to cater to his children.

Also, Lagos Police boss, Hakeem Odumosu, had confirmed the possibility of the involvement of other parties in the murder, followed by the additional arrest of other suspects, whose identities are yet to be revealed.

In addition, a member of the bereaved family revealed that telephone calls of threats to life had been received from some strange persons, over the murder.