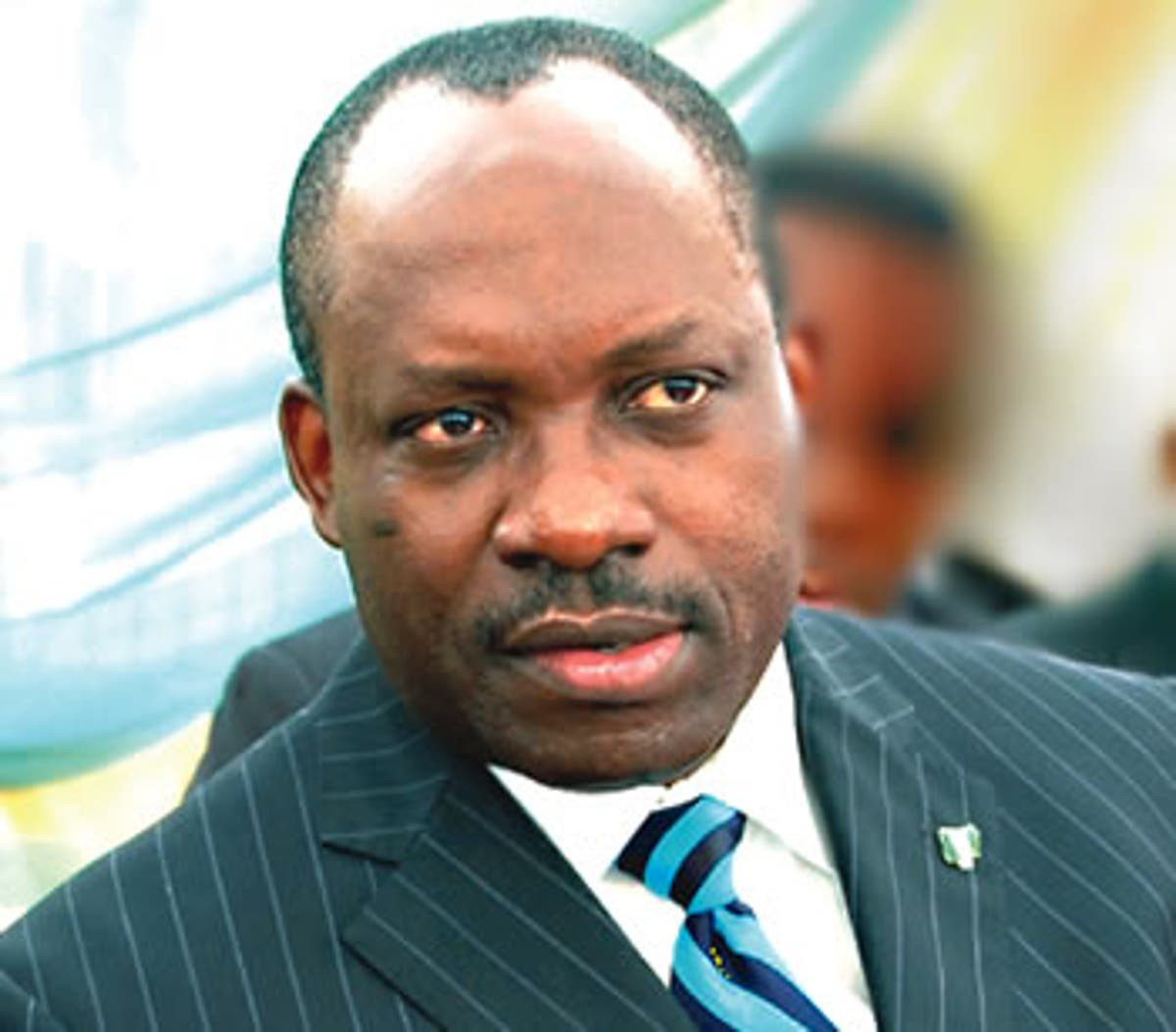 Charles Soludo, former governor of Central Bank of Nigeria (CBN), did not make the list of candidates cleared for November 6 Anambra governorship election.

In the list published on Friday, Independent National Electoral Commission (INEC) picked Michael Umeoji over Soludo as the standard-bearer for All Progressives Grand Alliance (APGA) even though he (Soludo) won the party’s primary election.

INEC said it based its decision on a court order.

INEC excluded the candidate of Peoples Democratic Party (PDP) from the list of cleared candidates for the poll.

The electoral body said its decision to exclude any PDP candidate was in recognition of judgments and court orders served in relation to the primary election of the party.

A federal capital territory (FCT) high court had on Thursday ordered INEC to suspend moves to publish any name as the governorship candidate of PDP.

Ozigbo and Ugochukwu Uba had emerged as the PDP’s governorship candidates from parallel primary elections.

Ozigbo subsequently filed an ex parte application on July 14 asking the court to recognise him as the authentic governorship candidate of the party.

The presiding judge refused to grant Ozigbo’s prayer but instead issued an order of accelerated hearing of the suit.

He gave the respondents – PDP and INEC – five days from the day the applicant’s originating processes were filed to “file and serve their counter-affidavit, written addresses and, or preliminary objection to the instant suit”.

According to the list, 18 political parties and candidates will participate in the November poll.

The Commission, in a statement by its National Commissioner and Chairman Information and Voter Education Committee, Festus Okoye, cited Court Order for exclusion of the party.

Also missing is on the list is factional candidate of the All Progressives Grand Alliance (APGA), Professor Chukwuma Soludo.

Soludo Pledges To Ensure Success Of Youth For…

CBN Gov, Emefiele, To Undergo Scrutiny By Senate Over…