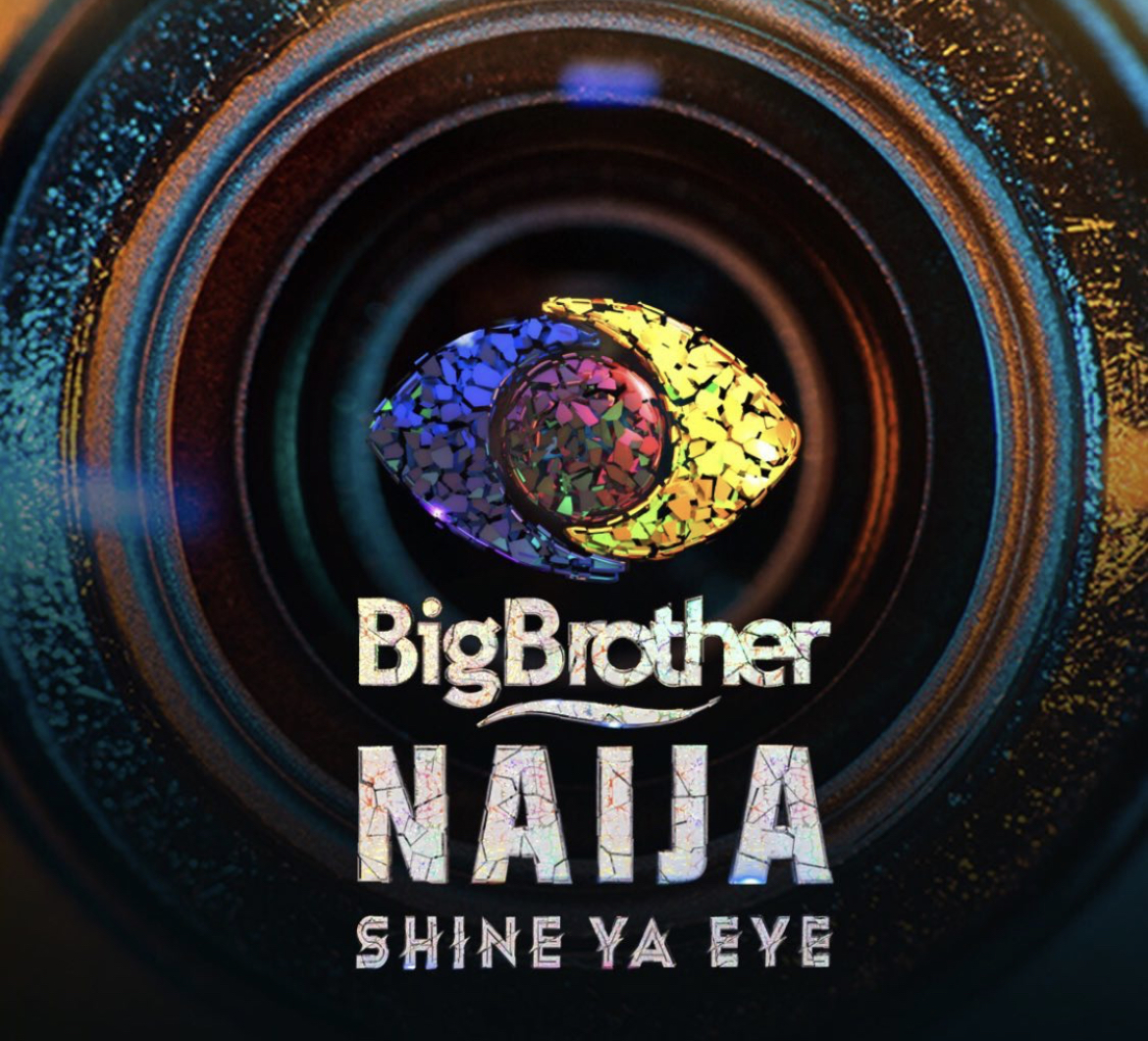 Big Brother Naija is a reality TV show where 12 to 21 contestants are isolated in a house where they compete for a gift package that includes but is not limited to cash, a car, an apartment amongst other gifts from sponsors.

The show airs in over 54 franchise countries and regions, including in Nigeria known as Big Brother Najia (BBN).

During the premiere of the new season on Saturday, 11 male housemates of the 2021 edition of the biggest television show in Nigeria were unveiled.

The unveiling show would continue on Sunday with the host, Ebuka Obi-Uchendu presenting the rest of the housemates – female contestants.

Over the years, winners of the reality show have carted away millions of Naira since the inaugural edition in 2006.

In the second season, the grand prize was N25 million and it was later increased to N45 million in the third edition.

This season tagged ‘Shine Ya Eye’, one lucky housemate would become N90 million richer when the show ends in 72 days time (October 3, 2021).

It would be recalled that on March 24, Multichoice Nigeria revealed that unlike the last edition where 20 housemates competed for N85 million worth of prizes, the winner will get N90 million grand prize – the highest ever since BBNaija debuted in 2006.

Meanwhile, the housemates will be lodged at the Big Brother House for the next ten weeks to entertain TV viewers across Africa and beyond.

Emphasising on MultiChoice’s previous announcement, Ebuka stated that there will be no SMS voting as fans will now be able to vote for their favourite housemates for free on the official website and application, saying this is to allow a more inclusive participation for fans outside Nigeria.

During the unveiling of housemates, Ebuka gave a tour of new Big Brother’s house and it was so beautiful to behold.

Here are the 11 male housemates who will be keeping you all glued to your TV screens in the next 10 weeks; 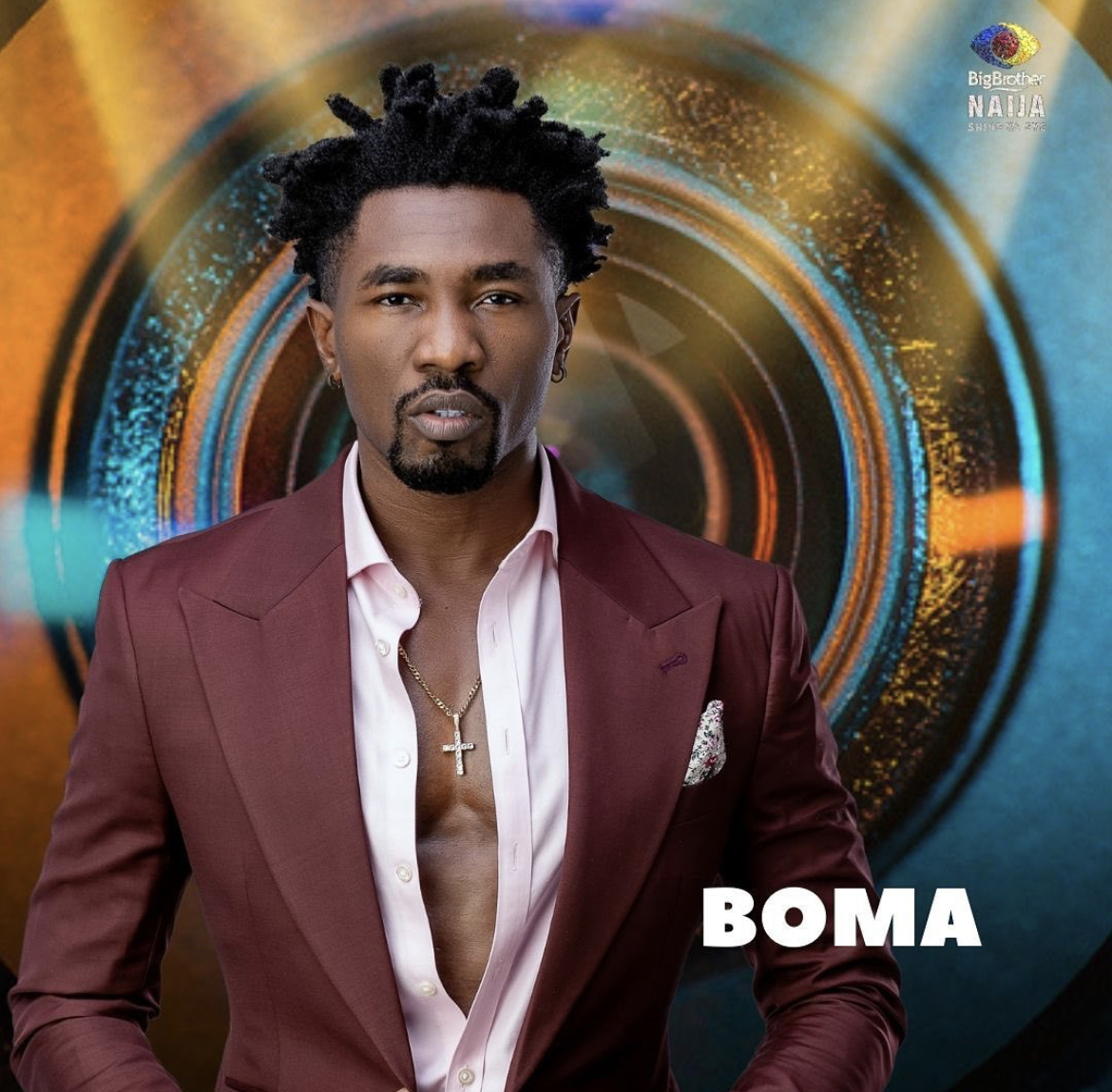 Mixologist and masseuse Boma, says there are “99 Pages of Boma” – and you just never know which page you’re going to get. Apart from being unpredictable, the 34-year-old is spontaneous and is planning to take his Big Brother Naija journey one day at a time. 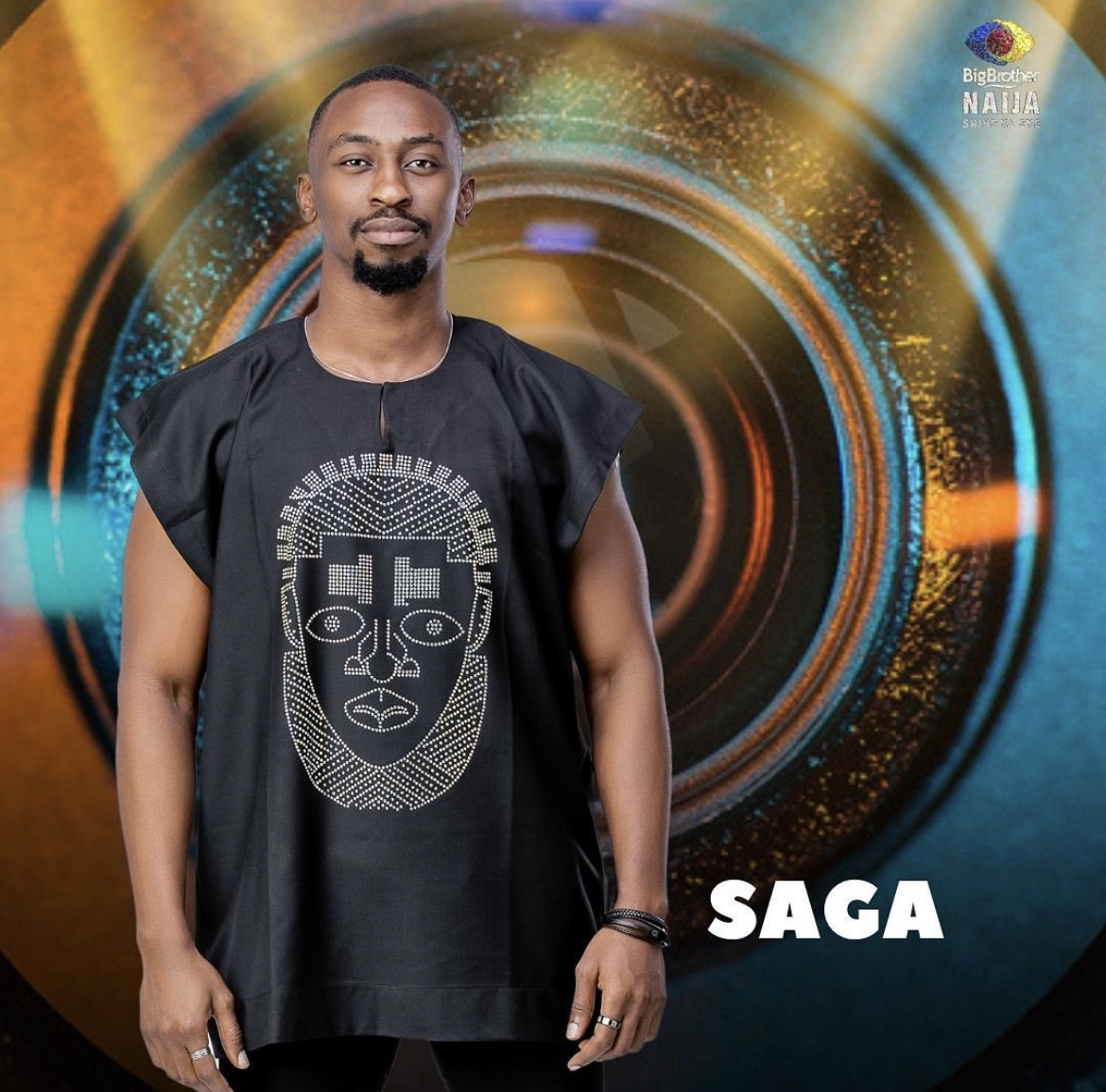 Engineer and artist Saga plans to live by the motto ‘Positive Vibes Only’ during his time in the Big Brother Naija House. In a fight, prepare to hear this 28-year-old stating his case, loudly.

Saga says though he is 28 but he says he acts like an 18-year-old in his head because he relates very well with younger people. 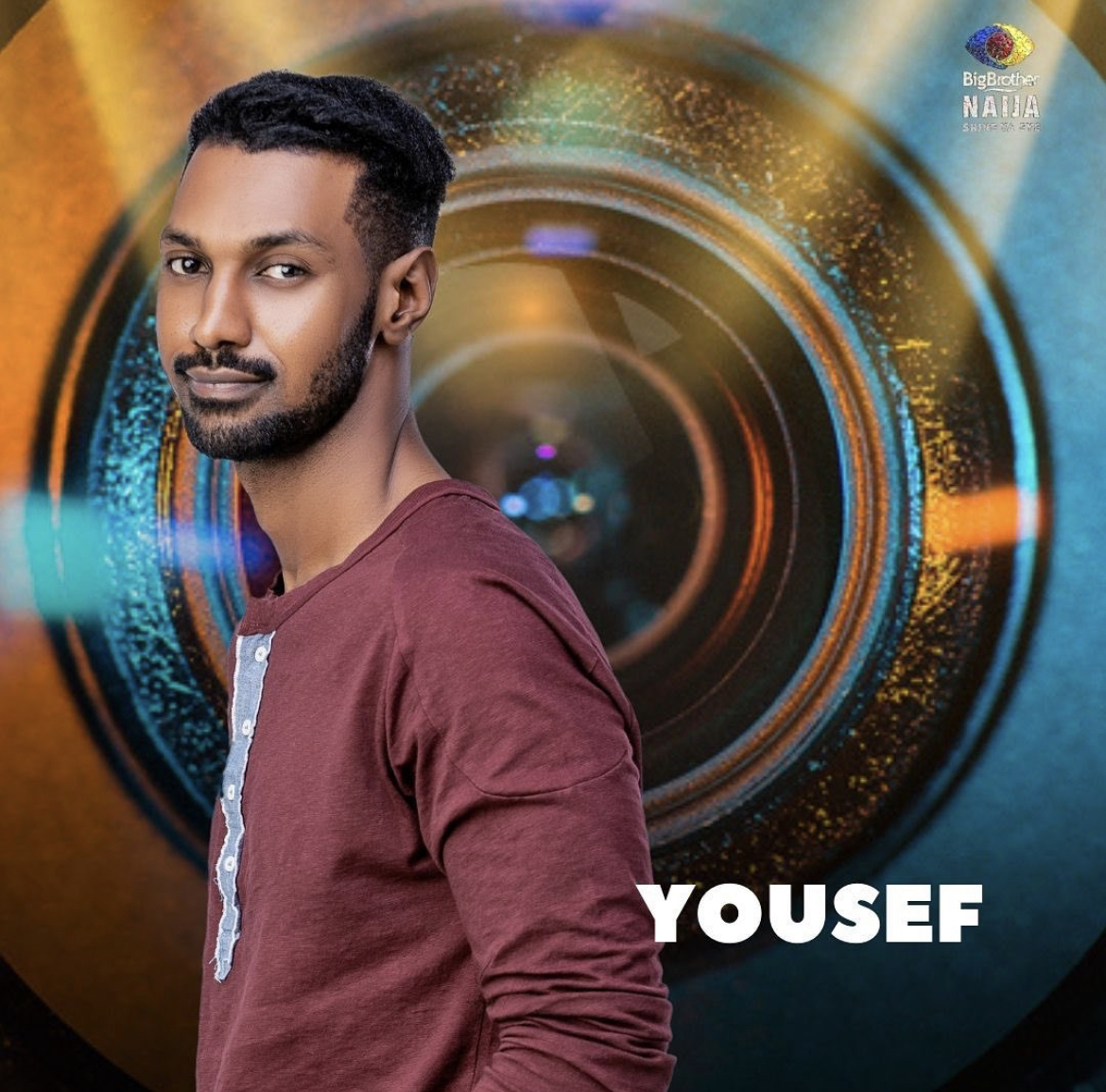 Yousef is a 29-year-old Basic Technology teacher in a junior secondary school in Jos City, Plateau state. He said he is bringing fun, sexiness and entertainment to the show. His mission is to get the big change He says he loves to talk about himself all the time and loves looking good for the camera. 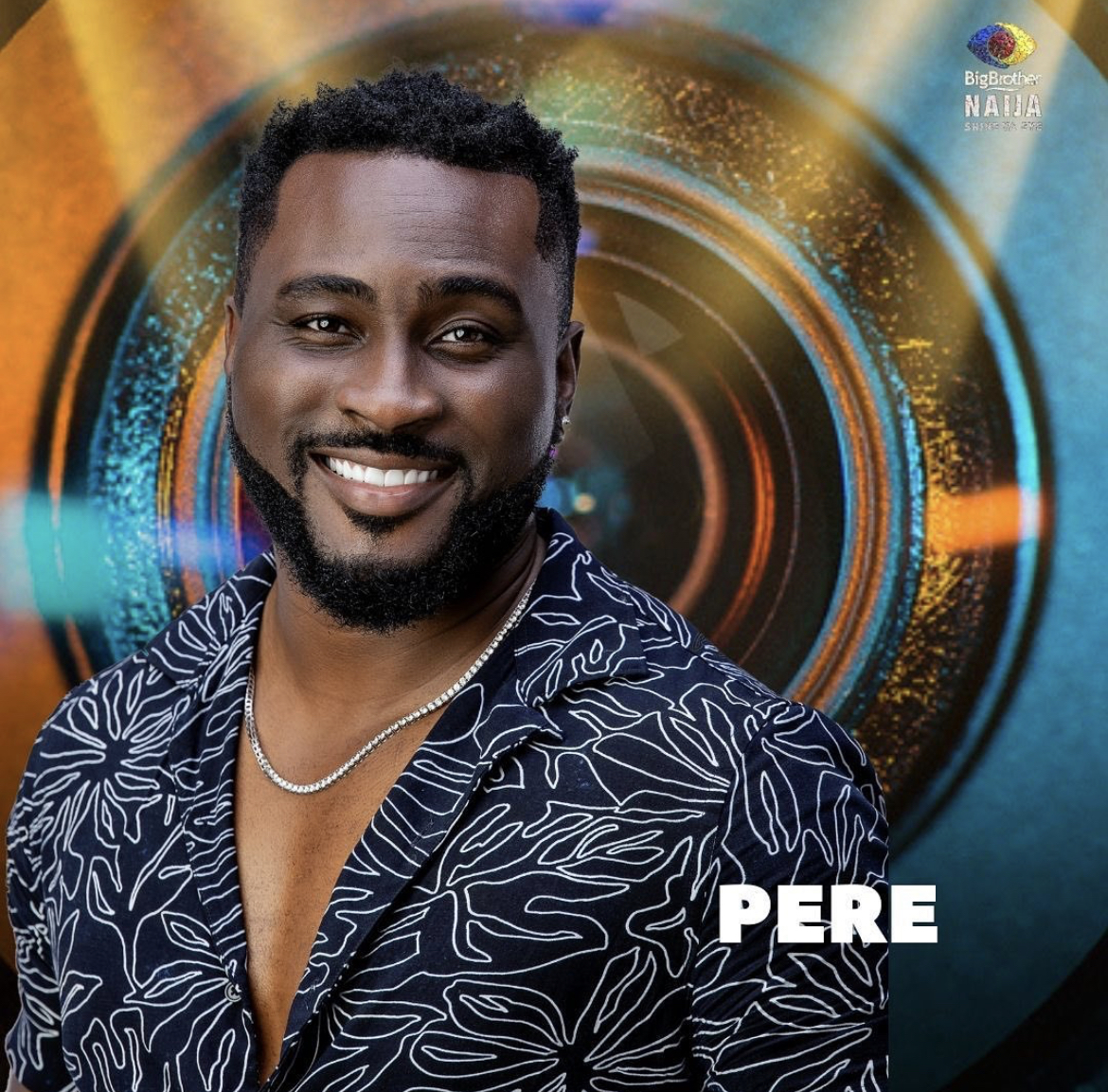 Pere is from Warri, Delta state. He is a fitness enthusiast, an actor and also into Real Estate. The young man says he loves violence and that he is often called a drama king. 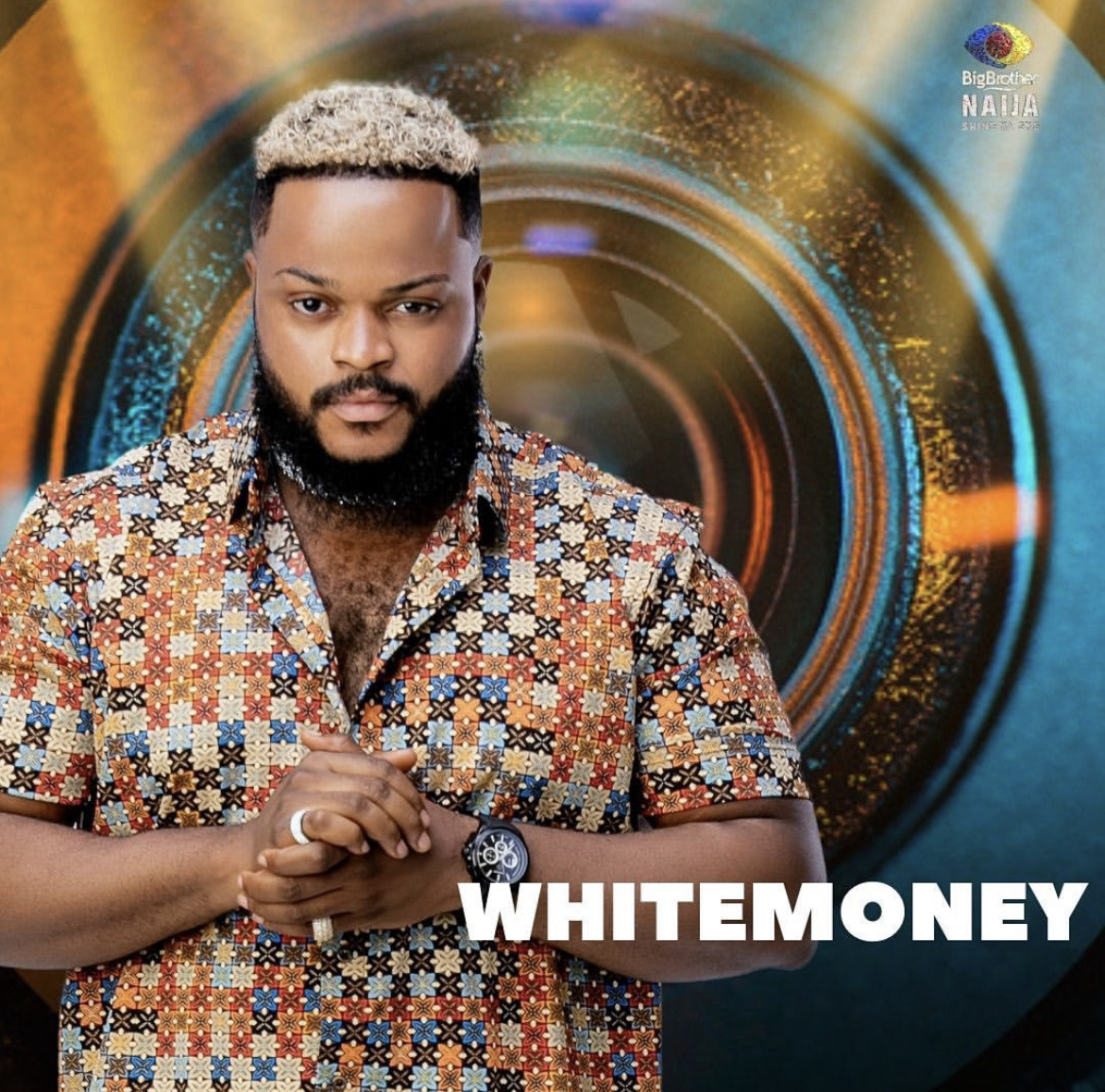 White Money is the fifth Housemate to enter the BBNaija Shine Ya Eye House. He says he loves fun, entertainment and he doesn’t take life too serious. He doesn’t like dishonest people and he is bringing the fire and entertainment to the house. 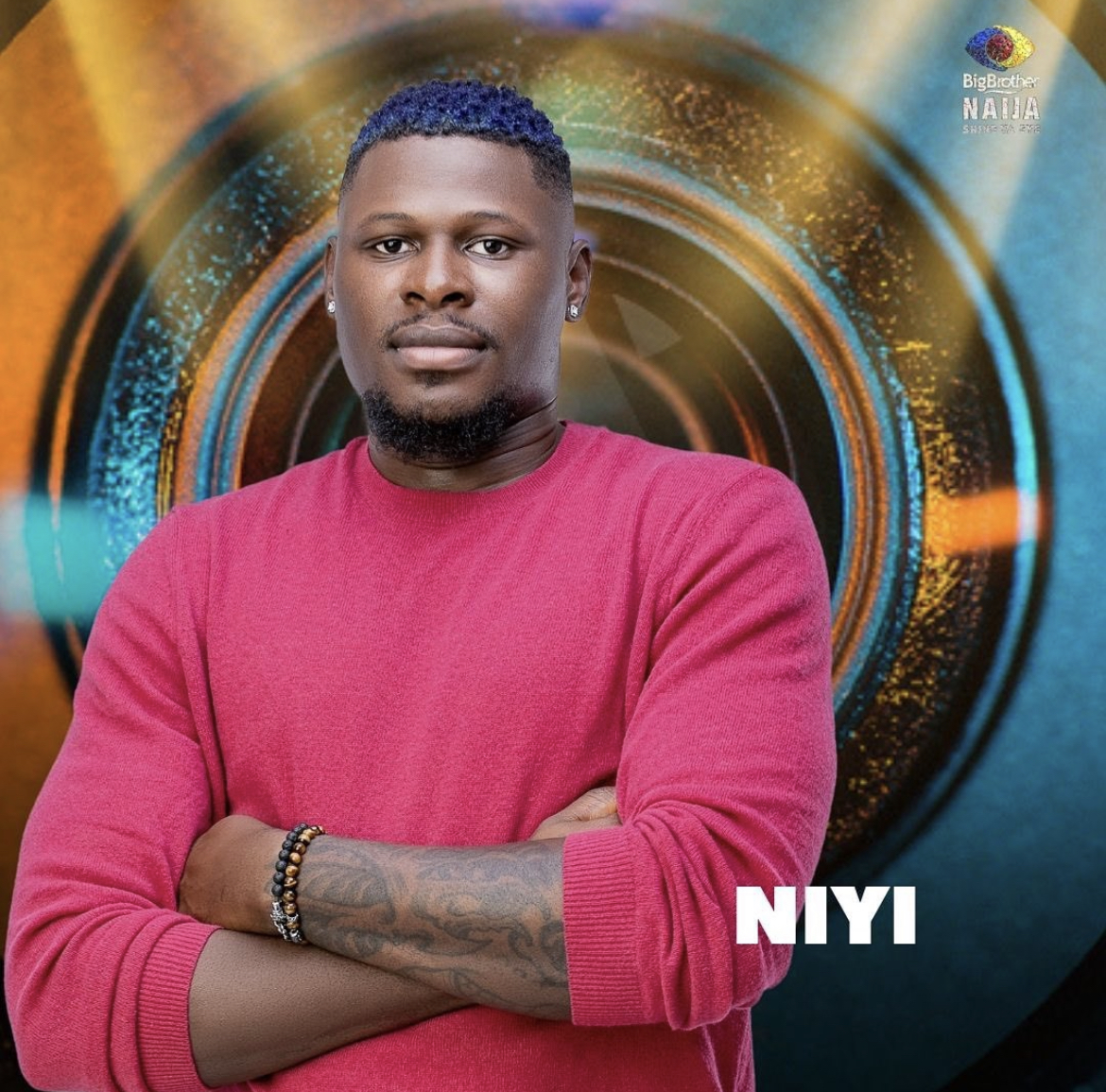 Niyi, 34, is a computer engineer from Oyo state. He says he is ambitious, spontaneous, ambitious and loves to dance. The engineer is married and has a three-year-old son but will tell his fellow Big Brother Naija Housemates he is single. He says viewers should expect a lot of positive energy from him. 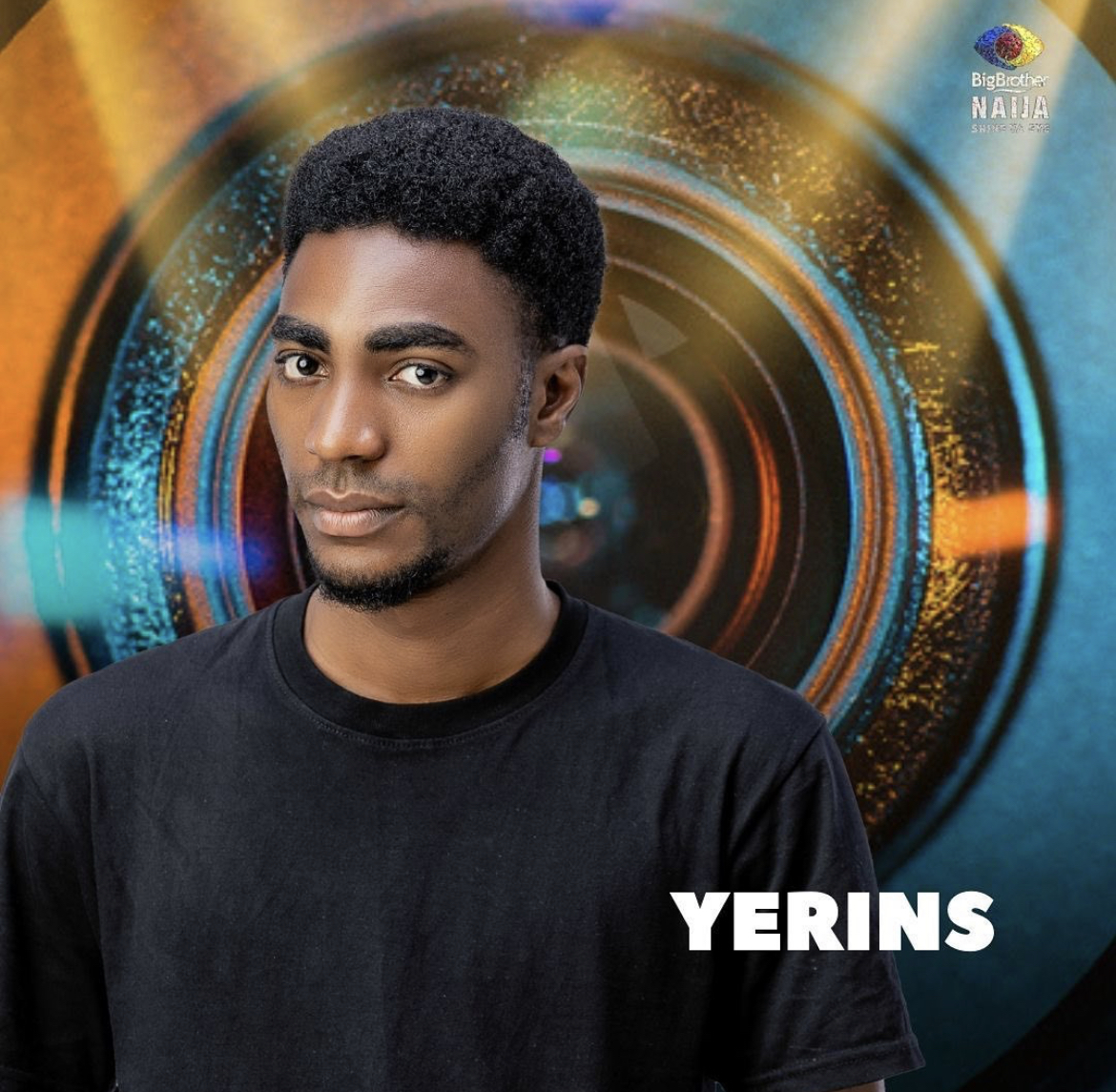 Medical doctor Yerins intends to approach his time in Big Brother Naija House with sincerity – but just to be safe, the 27-year-old is hoping for the best and preparing for the worst.

He is says he is a Renaissance person and has an undying need for knowledge as he describes himself as a polymath. 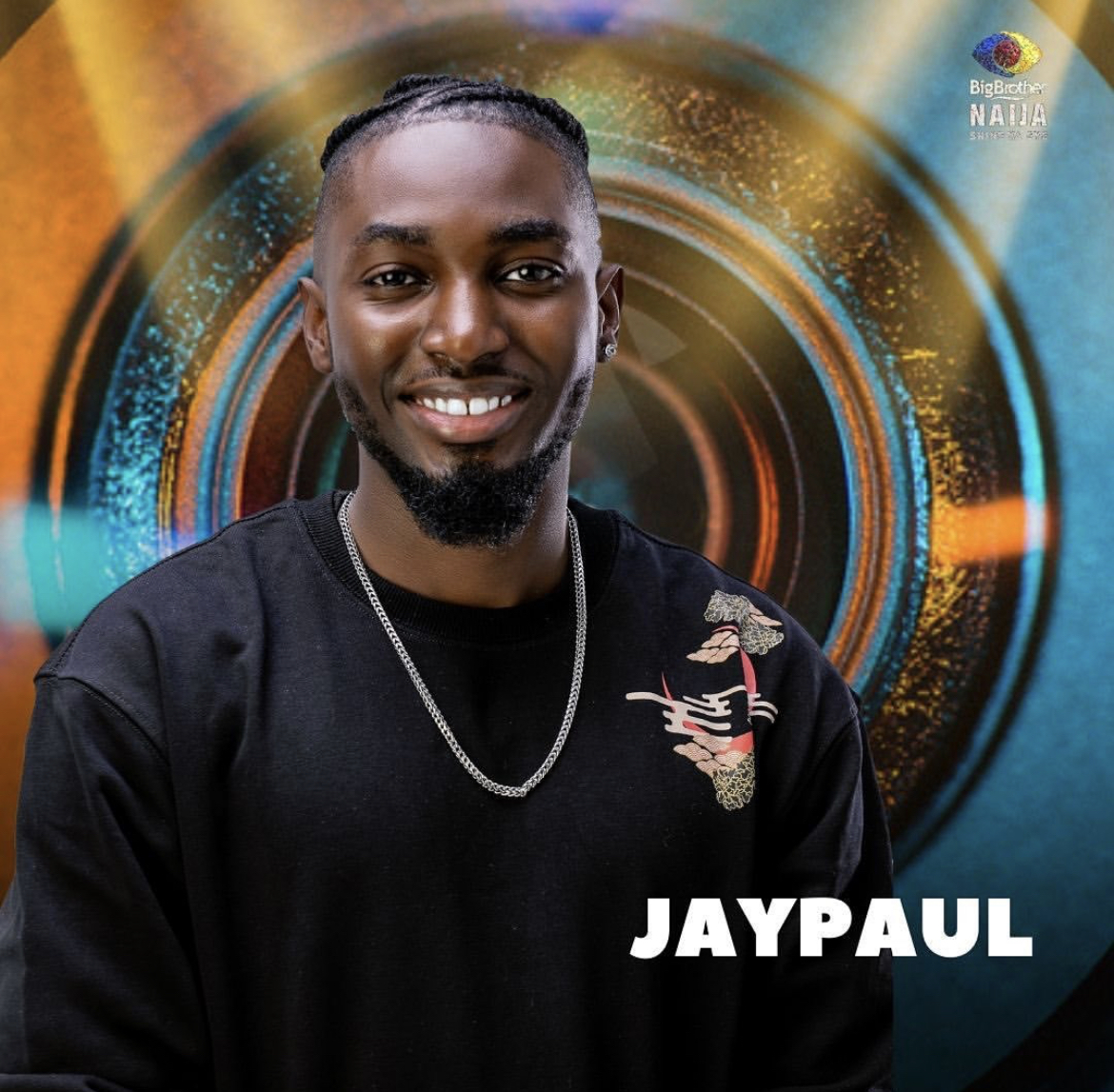 The next House mate is Jay Paul, 29. He says he can cook, dance and makes movies. He is a TV presenter, adding that he is natural-born jokester and that he’s regarded as a playboy. 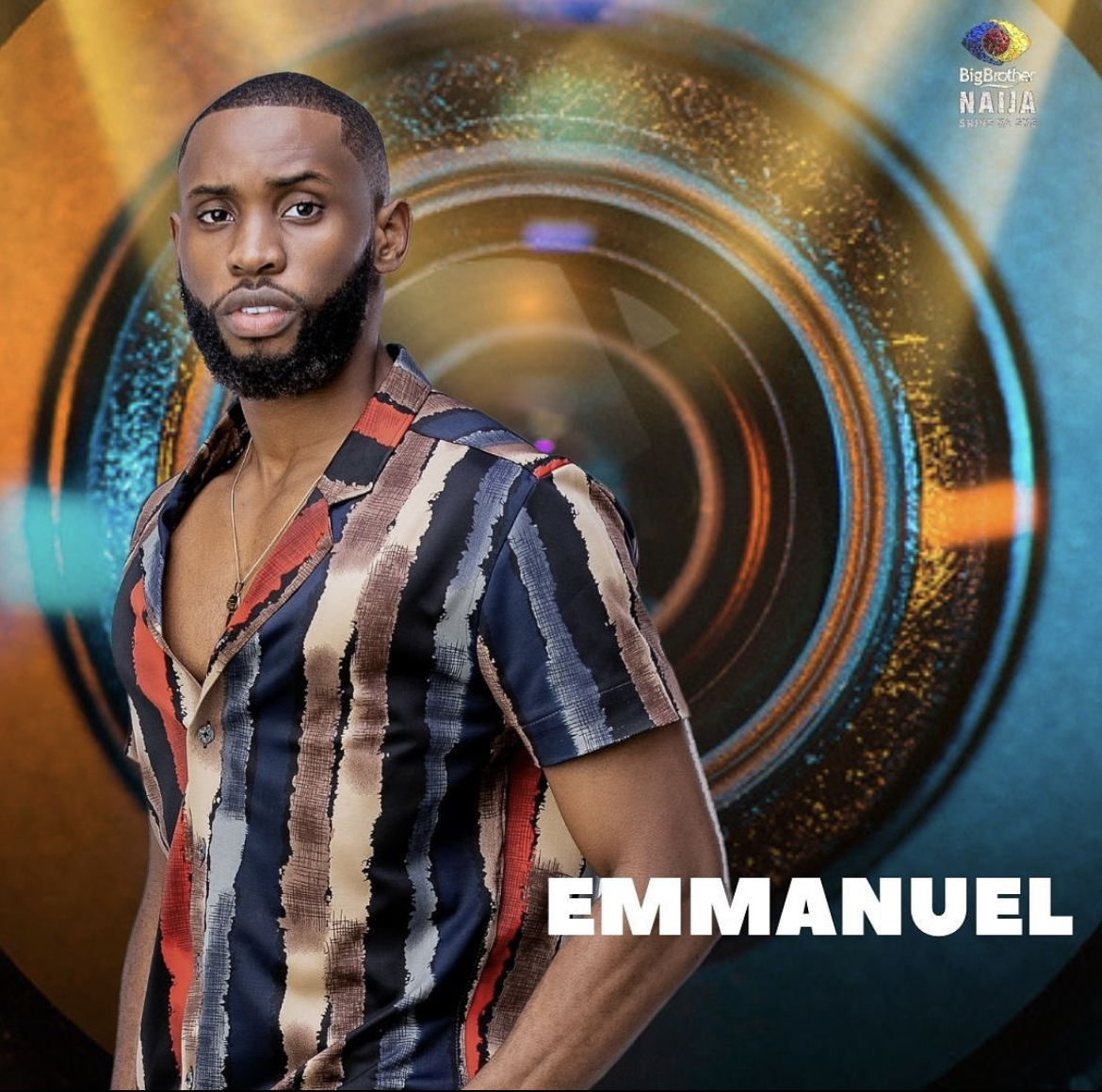 Emmanuel is a 24-year-old model from Akwa-Ibom. He loves travelling, driving fast cars, reading and doesn’t like hatred and envy. He loves working out and he is competitive. 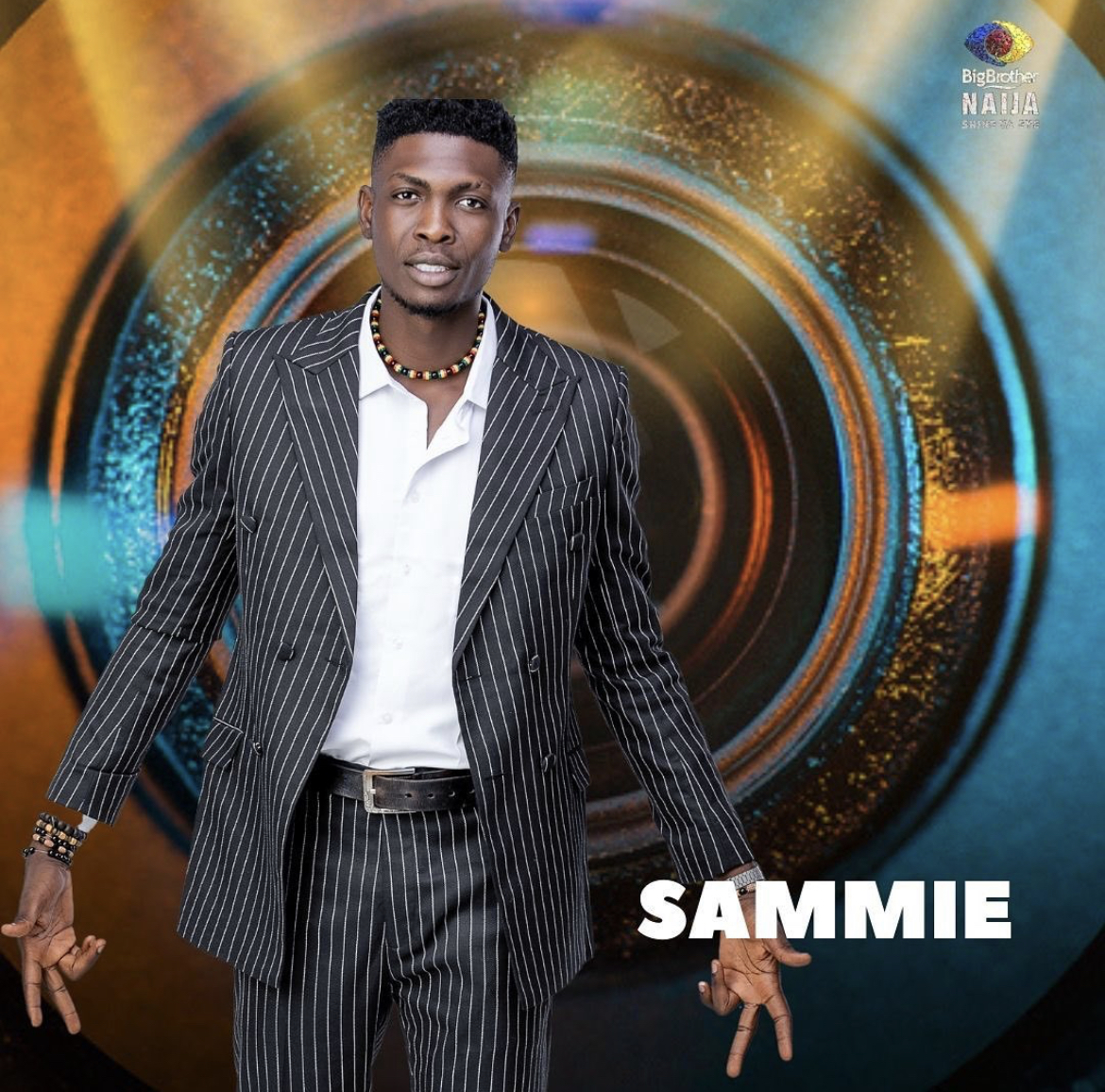 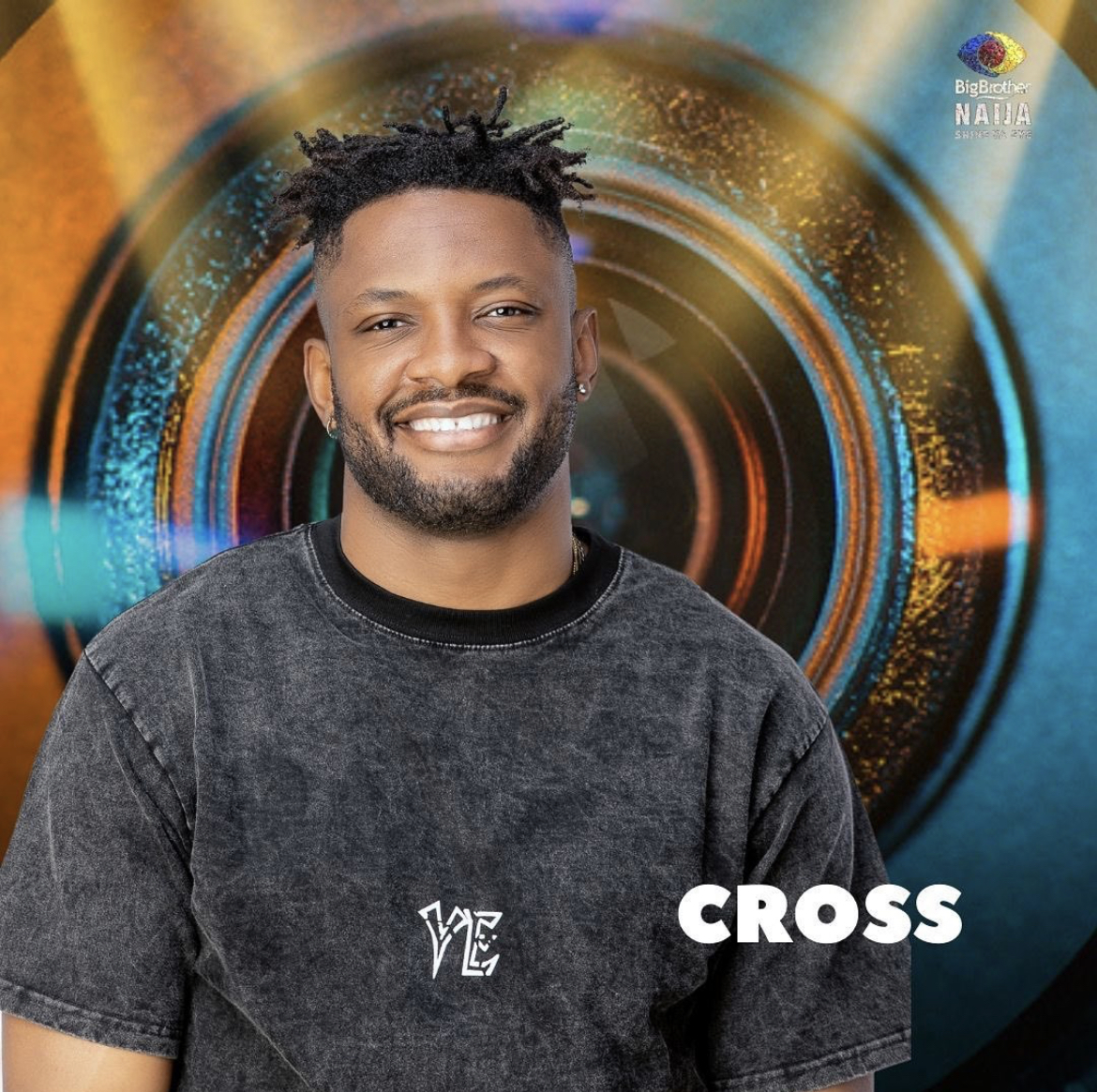 Cross, a fitness centre and spa owner, says he is adventurous, spontaneous, loves pretty women and clubbing. The 34-year-old is bringing a lot of sexiness to the show and will love to see women fight for him.

Meanwhile, this season is expected to come with exciting surprises and twists. MDB will bring you live updates as the show premieres tonight.