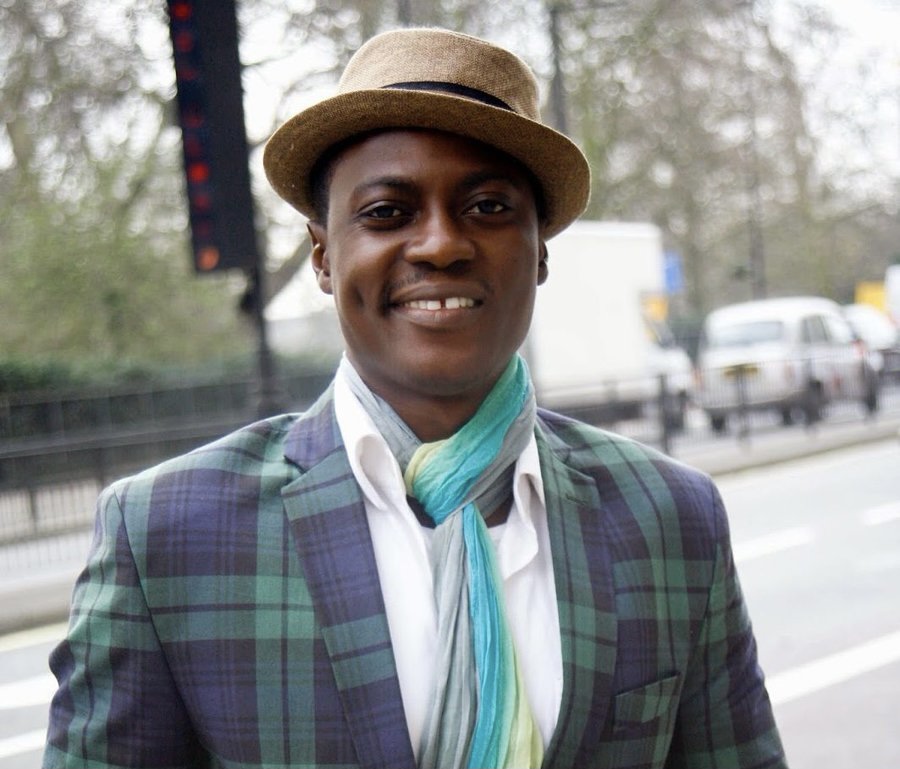 Veteran singer, Olanrewaju Fasasi, popularly known as Sound Sultan, has reportedly been diagnosed with throat cancer in the United States of America.

Throat cancer refers to cancer of the voice box, vocal cords, and other parts of the throat, such as the tonsils and oropharynx.

According to TheNation, the artist has commenced chemotherapy in one of the hospitals in the country.

Chemotherapy is an aggressive form of chemical drug therapy meant to destroy rapidly growing cells in the body. It’s usually used to treat cancer, as cancer cells grow and divide faster than other cells.

The singer has however not made this news known on his social media accounts.

He hinted on his absence in a post he on Instagram a few days ago where he wrote; “In the words of Terminator …….. I Will be Back.”

Fellow celebrities alongside fans have been in the comment section offering him encouragement, support and prayers.

By 1999, he had won numerous local talent-hunt shows. He released his first single “Jagbajantis” in 2000, which was a hit in Nigeria.

After independently releasing other singles and featuring in hit songs of other artists, he was signed by Kennis Music.

Sound Sultan began a working relationship with Wyclef Jean when featured alongside 2face Idibia and Faze on “Proud to be African” from Wyclef’s Welcome to Haiti: Creole 101 album.

In 2012, it was announced that Sound Sultan was made a UN Ambassador for Peace for his exemplary lifestyle and career.

In 2015, Sound Sultan released the rap single “Remember” after a long absence from the music scene.

Moving into another sector, Sound Sultan, after the fallout of African Basketball League, joined forces with the organisers of Continental Basketball League to become a team owner of Lagos City Stars (2017 champions) and a facilitator of the league entertainment.