FIFA Approves Footballer, Aymeric Laporte’s Switch To Spain From France Ahead Of Euros 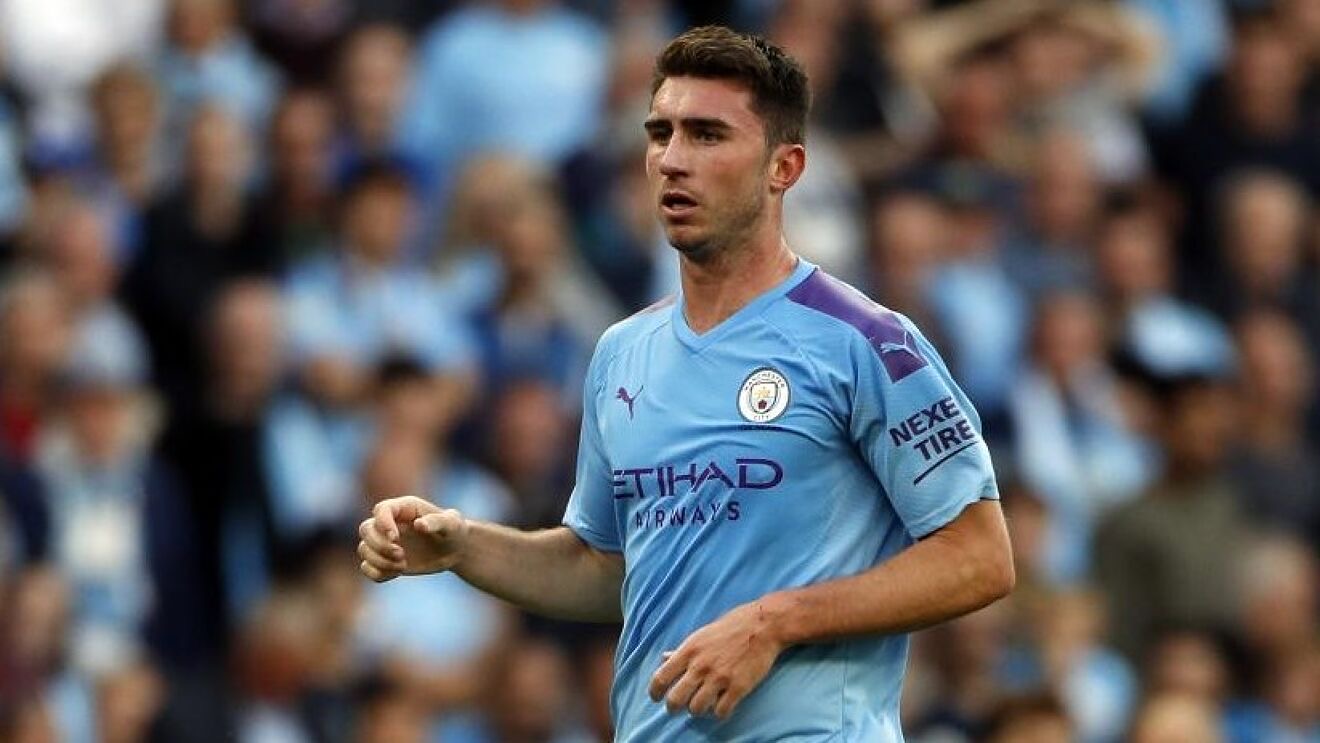 Manchester City defender, Aymeric Laporte has switched his international allegiance from France to Spain ahead of Euro 2020 this summer.

Laporte previously played for France Under-21 international team but has never represented the senior side.

The news comes after 26-year-old defender who spent eight years at Athletic Bilbao was granted Spanish nationality earlier this week.

France coach, Didier Deschamps has a wealth of options at centre-back, with Raphael Varane, Lucas Hernandez, Presnel Kimpembe, Clement Lenglet and Kurt Zouma among those picked ahead of Laporte in recent months.

Instead, Laporte is now set to play for Spain at Euro 2020, potentially alongside Real Madrid captain, Sergio Ramos.

He could be a valuable addition to the Spanish squad given the central defence has been a problem area for coach, Luis Enrique.

Gerard Pique retired in 2018 and the spot next to Ramos has been filled by a number of players, including Villarreal’s Pau Torres, Real Sociedad’s Inigo Martinez and Eric Garcia of Manchester City.

Laporte, who was born in Agen, France, has never played for the France senior team despite making over 50 appearances for its youth teams.

He is also of Basque descent through his great-grandparents and rose up the ranks at Athletic Bilbao, making him eligible to represent Spain.