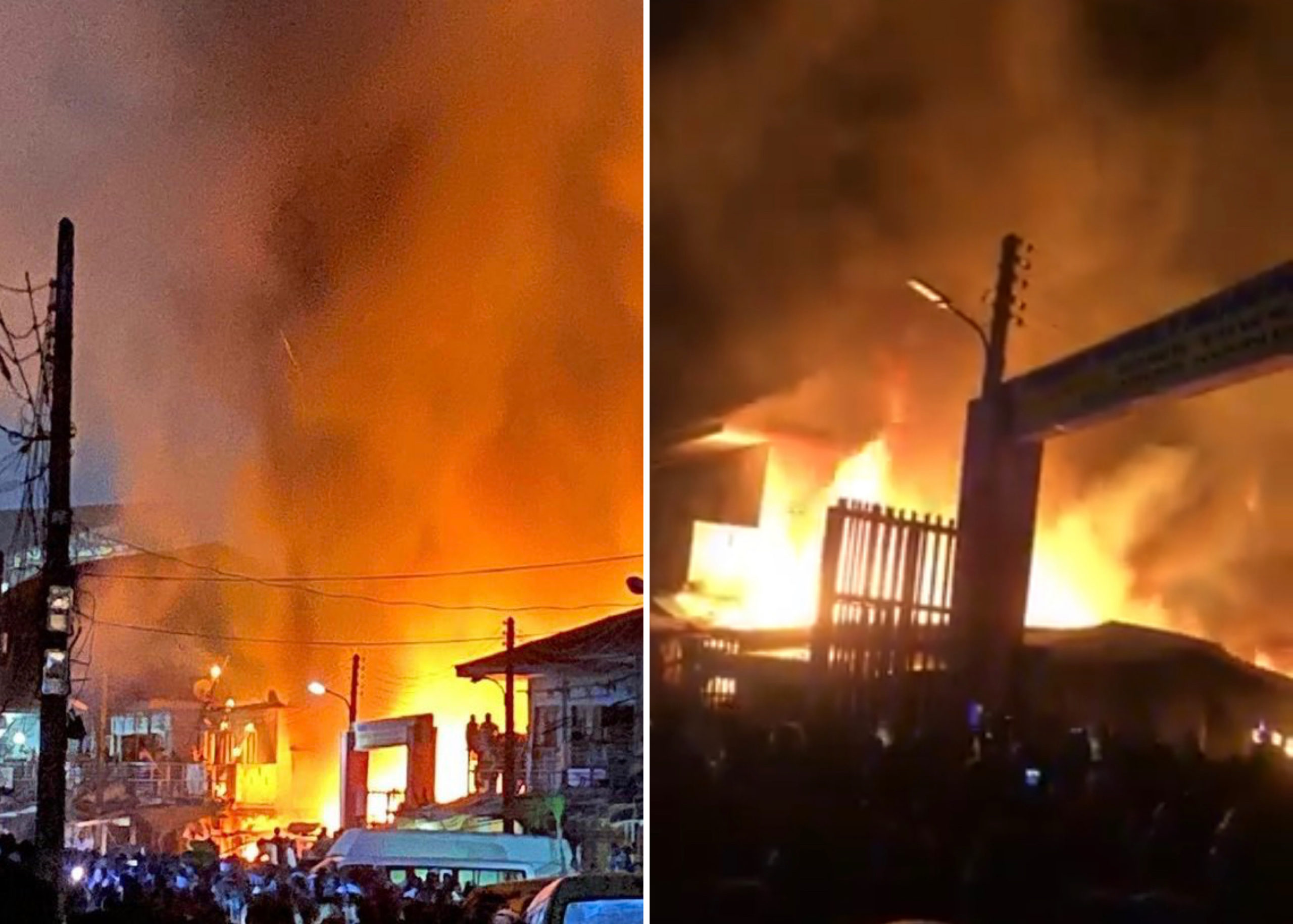 A major fabric market in Oshodi area in Lagos state popularly known as Kairo market has been gutted by fire.

Materials worth millions of naira were said to have gutted by the fire which reportedly started around 8pm and the cause was yet to be known. 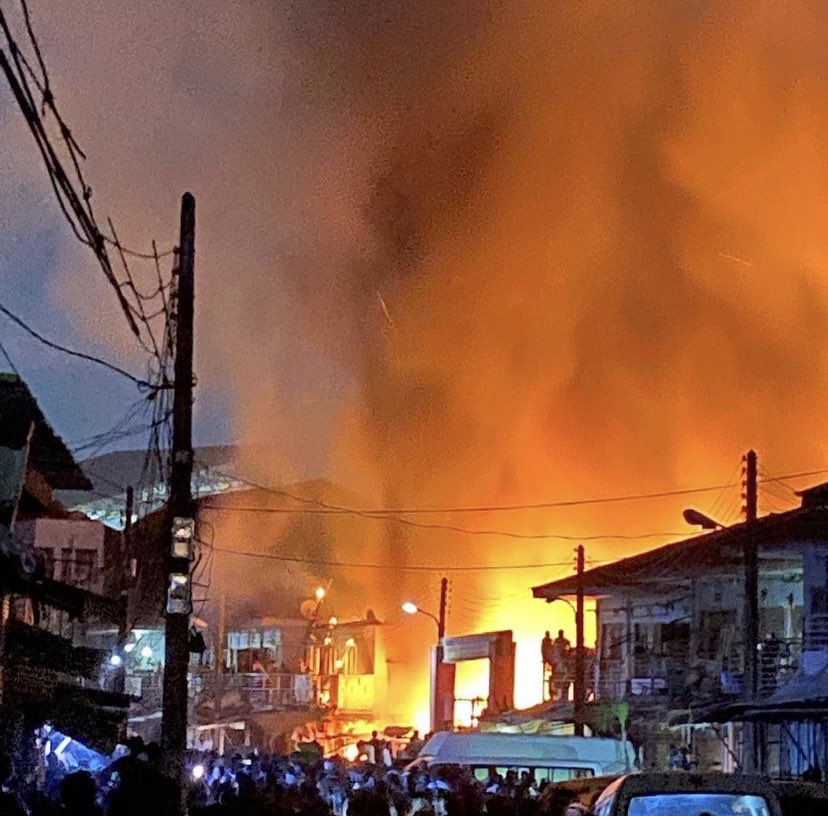 Men of Fire Service and the operatives of the state Emergency Management Agency (LASEMA) were on ground partly to put out the fire as at the time of filing this report.

Cairo Market, Oshodi on Fire @LagosRescue on top of the situation with the Fire Truck and Crew@followlasg@jidesanwoolu@Mr_JAGs

Federal Fire Service then also appealed to on-lookers around the fire scene to giveaway to fire fighters to effectively put out the fire.

As our men battle the fire at Kairo Market, Oshodi in Lagos State, we appeal to on-lookers around the fire scene to please give way so that our men can effectively fight the fire and extinguish it. pic.twitter.com/vX3rhszlMs

See some videos from the scene of fire below;

Nigerian Athletes Depart For US Ahead Of Olympics (Photos)