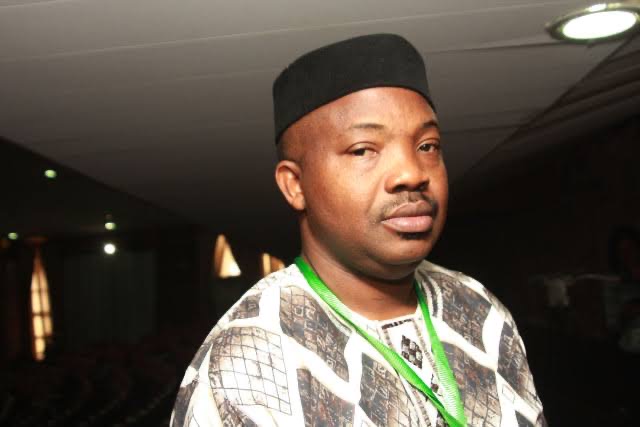 Yinka Odumakin, a human rights activist and spokesman of Afenifere, Pan-Yoruba sociocultural group, has on Saturday morning reportedly passed away.

Although details of his death were still sketchy as at the time of filing this report, a family source told DailyTrust he died from COVID-19 complications.

The activist had been on ventilator for two weeks at a treatment centre in Lagos and his case reportedly took a bad turn last week.

I just spoke with Dr. Joe, his wife. She’s in a panic mode. She said a part of her is gone. Odumakin had been in the ICU of LASUTH for the past one week after being transffered from IDH Yaba.

Odumakin played a key role in the National Democratic Coalition (NADECO) that fought the regime of General Sani Abacha after the annulment of the June 12, 1993 election.

He was also one of the spokespersons of the Southern and Middle Belt Leaders’ Forum (SMBLF), the body representing ethnic nationalities in the South-West, South-South, South-East and the Middle Belt.

Odumakin was married to another activist, Dr. Joe Odumakin, who has also been one of the strongest critics of the present government. 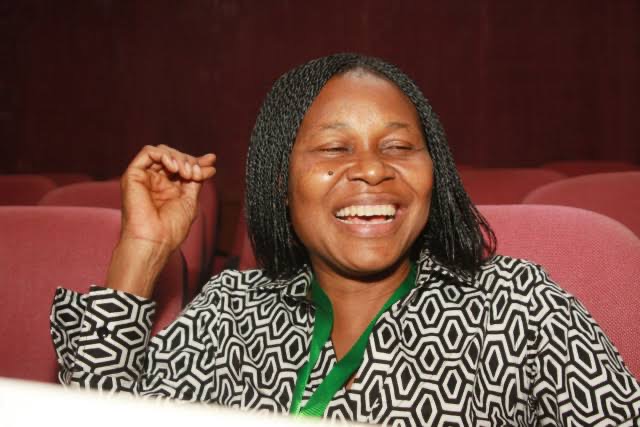 He has consistently criticised Muhammadu Buhari-led Government over alleged impartiality and favouritism in appointment into various offices.

Captain Armband Angrily Thrown Away By Cristiano Ronaldo Sold For $75,000 At Charity Auction