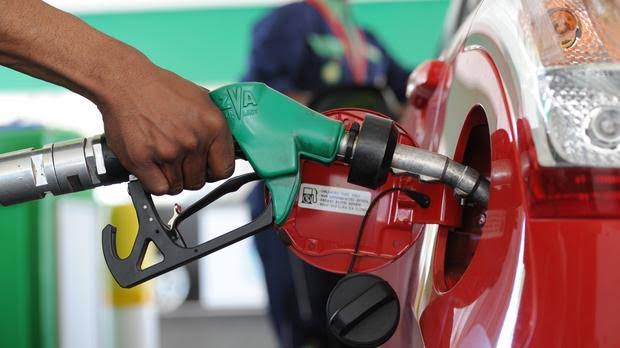 According to the new template which the regulatory agency released midnight, petrol is expected to sell at a lower retail price of N209.61 and at an upper retail price of N212.61. However, Nigerian marketers usually use the upper band for pump price.

Fuel price was, as at early December, was being sold at N168-N170 per litre. It was however reduced to N162.44 per litre with effect from early December.

With ex-depot price standing at N206.42 per litre, the March template shows that the landing cost for petrol per litre is N189.61.

The new template for fuel price comes about 11 days after Nigerian Petroleum Corporation declared there won’t be any change in the price of PMS in the month of March.

On February 28, NNPC released a statement through its spokesperson, Kenneth Obateru, assuring Nigerians that there would be no increase in pump price.

Contrary to speculations of an imminent increase in the price of PMS in the country, the NNPC has ruled out any increment in the ex-depot price of petrol in March.

The agency promised that petrol price would remain static in March to allow smooth negotiations between the government and labour unions, but the PPPRA template follows the increasing price of crude at the international market as well as instability in exchange rate.

Meanwhile, indications in the oil sector suggest that the Federal government through the NNPC has resumed subsidizing the product as it is still been sold at an average of N170 in petrol stations across the country.

PPPRA itself confirmed that fuel subsidy actually officially returned in February 2021, as according to the downstream oil sector regulator, the actual pump price of PMS for February was between N183.74 and N186.74 per litre, meaning that the Federal Government paid an average of N16 per litre for PMS in the month.

‘How To Get Away With Murder’ Actress, Aja Naomi King Reveals She’s Pregnant After Suffering Two Miscarriages