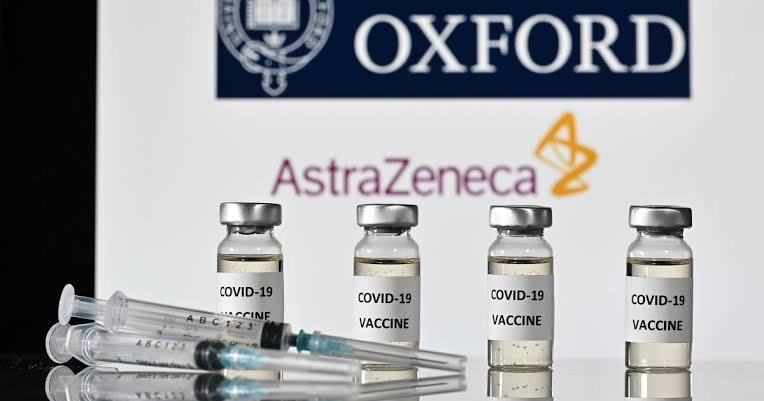 Despite growing global concerns over possible side effects of Oxford/AstraZeneca COVID-19 vaccine, the Federal Government has insisted it is safe for use by Nigerians.

National Incident Manager of PTF on COVID-19, Mukhtar Muhammad, disclosed this on Monday in Abuja at task force’s joint national briefing, saying clinical trials had shown that side effects are generally mild.

The development comes after Austria suspended a batch of AstraZeneca’s COVID-19 vaccine as a precaution while they investigate the death of one person after receiving the shots.

Muhammad, however, said World Health Organisation had, in the last three days, through a series of briefings, vouched for the vaccine’s safety and efficacy and had proved that it had about 70 percent efficacy level.

He advised those who might have received the vaccine but have some side effects for more than 24 hours to report through the appropriate channels.

The National Incident Manager noted that;

The arrival of the vaccines is something that is very good and exciting in the sense that a combination of the vaccine and the non-pharmaceutical interventions can help us see the light at the end of the tunnel within a very short period of time.

However, we have suffered a major setback in the last few hours, regarding the content safety and efficacy of the Oxford AstraZeneca vaccine. We have seen in the news how some countries have deferred the usage of this vaccine or have suspended its use. That list of the European countries is growing.

However, it is very reassuring to see that the regulatory agencies in those countries have continued to emphasise that the vaccine is safe and that the incidents of blood clots reported in patients are not higher than the risk of blood clotting in people who are not vaccinated. That is really something reassuring.

Germany, Italy, France, Spain and the Netherlands became the latest countries to pause the rollout of the vaccine on Monday.

Norway, Denmark, Bulgaria and some other countries suspended their programmes last week.