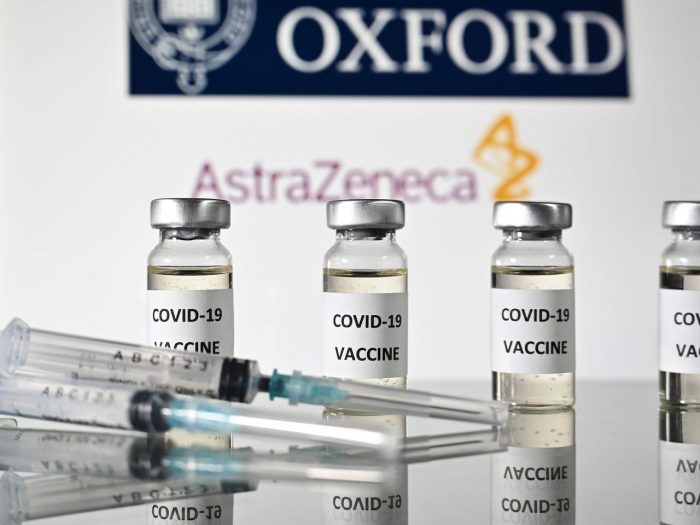 Norway and Iceland have suspended the use of AstraZeneca’s COVID-19 vaccine as a precaution following Denmark’s decision to do so over concerns about patients developing post-jab blood clots.

The development comes after Austria suspended a batch of AstraZeneca’s COVID-19 vaccine as a precaution while they investigate the death of one person after receiving the shots.

Denmark was first to announce its suspension, “following reports of serious cases of blood clots” among people who had received the vaccine, the country’s Health Authority said in a statement.

It stressed the move was precautionary, and that “it has not been determined, at the time being, that there is a link between the vaccine and the blood clots“.

Although, Danish authorities did not say how many reports of blood clots there had been, the director of Danish Health Authority, Soren Brostrom, in a statement said;

Both we and the Danish Medicines Agency have to respond to reports of possible serious side-effects, both from Denmark and other European countries.

In Norway, Director of infection prevention and control at the National Institute of Public Health (NIPH), Geir Bukholm told reporters;

We are pausing the AstraZeneca vaccination in Norway. We are waiting for more information to see if there is a link between the vaccine and this blood clot case.

As at March 9, 22 cases of blood clots had been reported among more than three million people vaccinated in the European Economic Area, European Medicines Agency (EMA) said.

However, the manufacturer, AstraZeneca and Europe’s medicines watchdog have insisted the vaccine was safe.

On Wednesday, the EMA said a preliminary probe showed that the batch of AstraZeneca vaccines used in Austria was likely not to blame for the nurse’s death.

AstraZeneca, an Anglo-Swedish company which developed the vaccine with Oxford University, defended the safety of its product.

A spokesman for the group told AFP;

Britain, whose widely-praised vaccine rollout has been largely underpinned by the AstraZeneca jab, also defended it as “both safe and effective“.

The Danish suspension, which will be reviewed after two weeks, is expected to slow down the country’s vaccination campaign.

Denmark now expects to have its entire adult population vaccinated by mid-August instead of early July, the health authority said.