Nigerian Man Sentenced To Death In Vietnam For Drug Trafficking 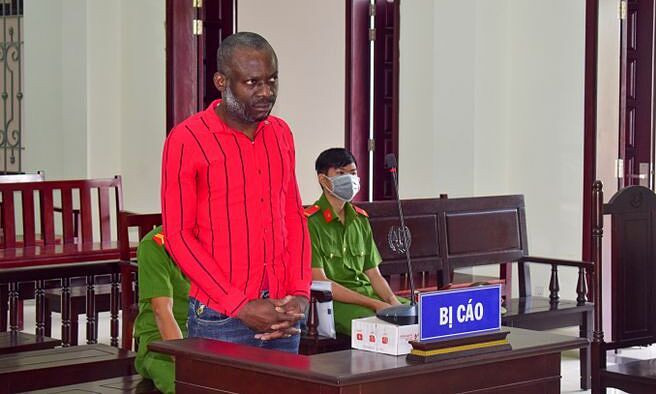 A 45-year-old Nigerian has been sentenced to death for trafficking nearly four kilograms of methamphetamine from Cambodia to Vietnam.

Ekwegbalu James Nzube was sentenced in a court in the southern Tay Ninh Province, Vietnam.

He said he got acquainted with another Nigerian named Jone in China in 2014 and the latter hired him to transport drugs from Cambodia to Vietnam. 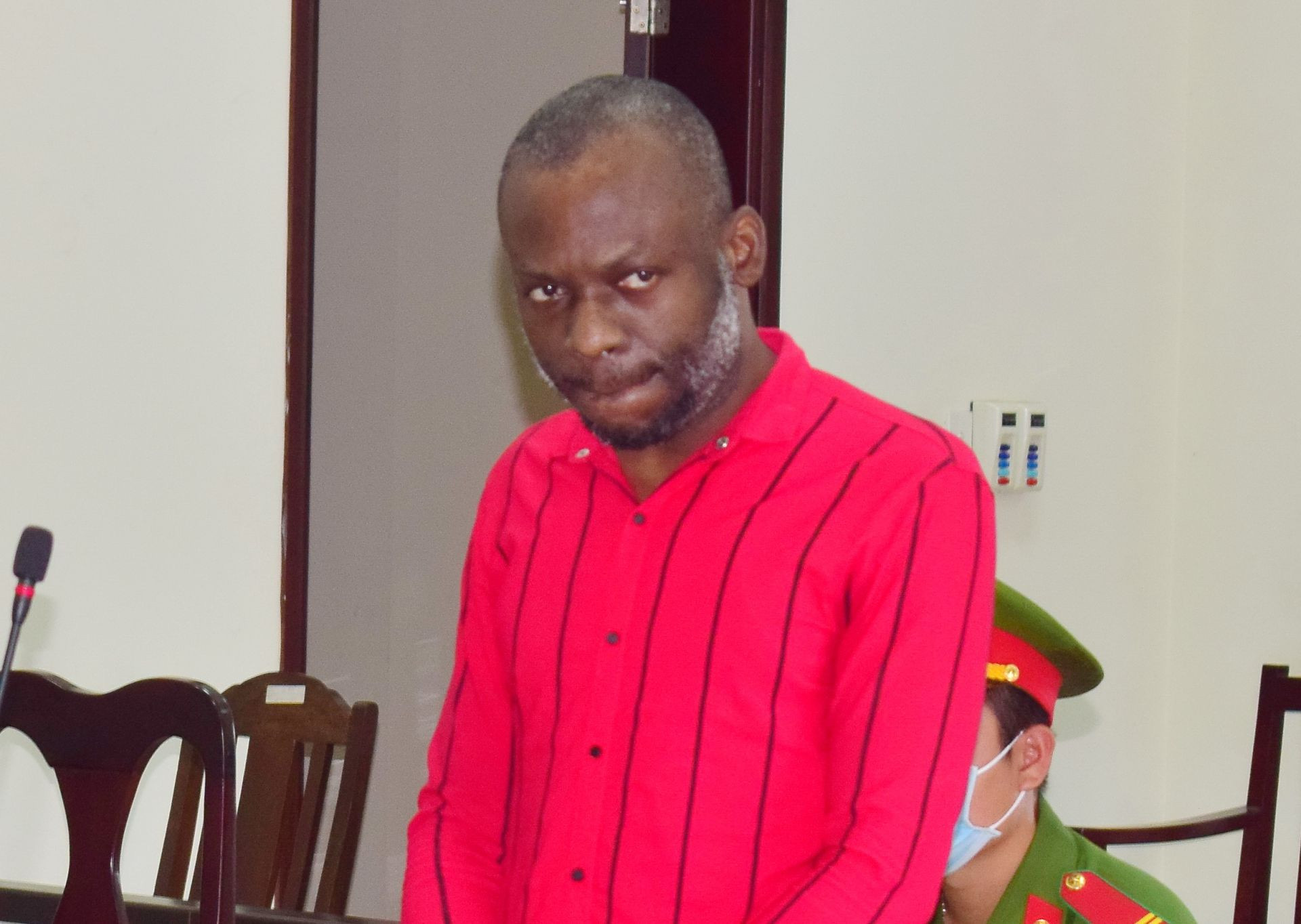 Nzube recounted that he went to Ho Chi Minh City in March before going to Cambodia to get the drugs for which he was paid $2,000.

However, he was caught while illegally crossing the border into Vietnam in July 2020 by border guards in Tay Ninh Province.

The border guards found four plastic bags with nearly four kg of meth on him.

Vietnam has one of the world’s toughest drug laws. Those convicted of possessing or smuggling more than 600g of heroin or 2.5kg methamphetamine face the death penalty.

Azman Airline Distances Self From Pilot Son Of Ex-IGP Who…