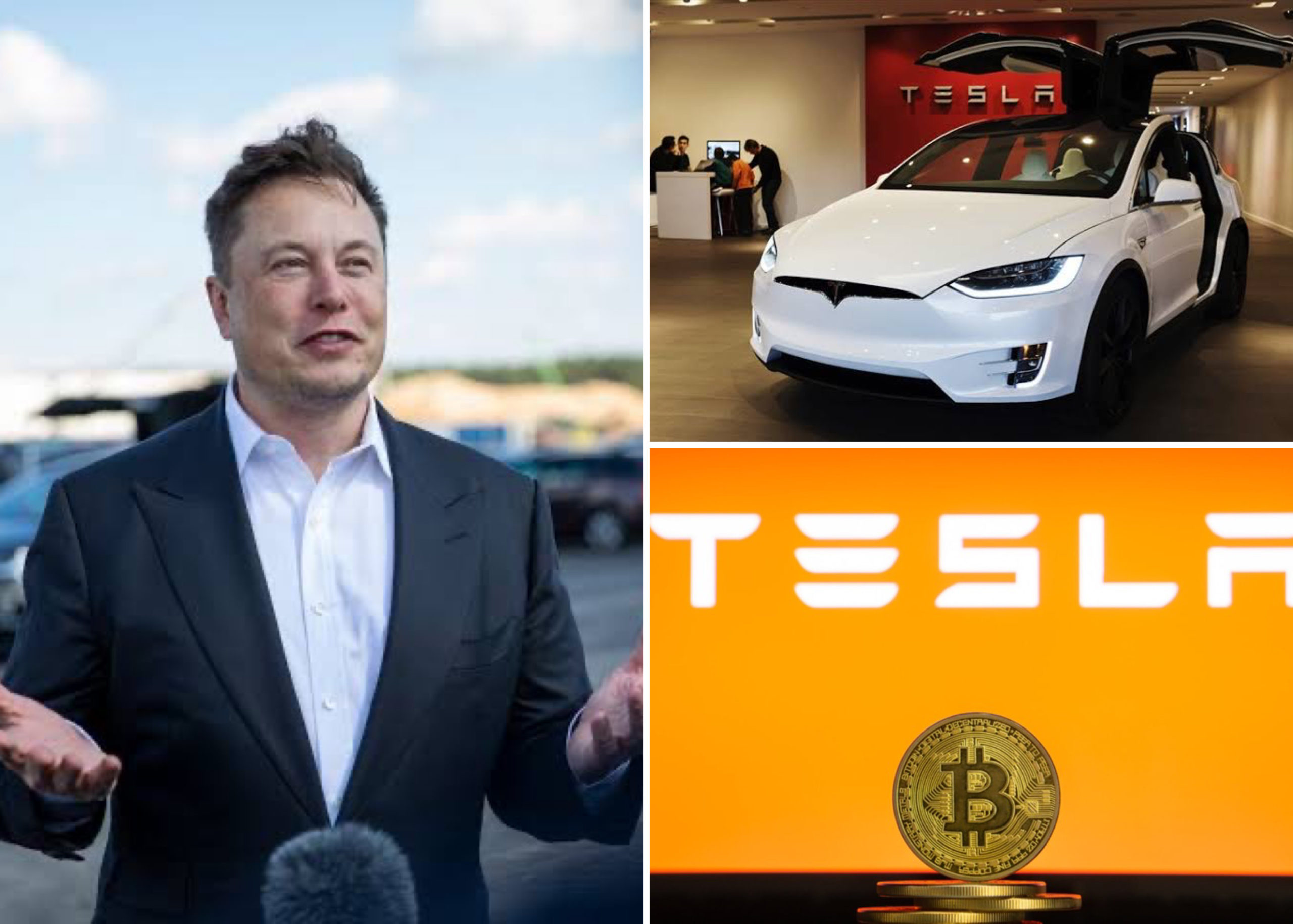 Tesla CEO, Elon Musk has late Tuesday announced that it is now possible to buy Tesla vehicles in the United States with bitcoin.

The announcement comes less than a month after the automaker revealed that it had bought $1.5 billion worth of bitcoin and that it would soon start accepting the world’s most popular cryptocurrency as a form of payment.

Read Also: Tesla Buys $1.5B In Bitcoin, May Accept It As Payment For Products In The Near Future

In a series of tweets now pinned at the top of his feed, Musk said Bitcoin used by customers to purchase a Tesla “will be retained as Bitcoin.”

You can now buy a Tesla with Bitcoin

In order to accept the payment, Musk said Tesla is using “internal” and “open source software.”

He added that Tesla “operates bitcoin nodes directly.” Nodes are computers on bitcoin’s network that work to verify transactions and avoid the cryptocurrency from being spent twice.

When used, the Bitcoin would not be converted by Musk’s company to fiat currency, or money that is government-issued.

Bitcoin paid to Tesla will be retained as Bitcoin, not converted to fiat currency.

Musk also said the option to pay by Bitcoin will be available later this year for consumers outside of the U.S.

Pay by Bitcoin capability available outside US later this year

The company had already confirmed plans to accept Bitcoin in a filing February with the Securities and Exchange Commission.

Price of Bitcoin as at Wednesday morning is up more than 3.7% to $56.991.81. However, Bitcoin’s value rapidly moves up and down – meaning the cryptocurrency price of the car could change day to day.

A support page on Tesla’s website explains how customers can pay for a Tesla using the digital currency. The company’s electric vehicles typically cost between $37,990 and $124,000 before tax.

Man Recounts How He Was Detained, Beaten, Starved For Filming Incident Of Police Brutality In Lagos (Photos)