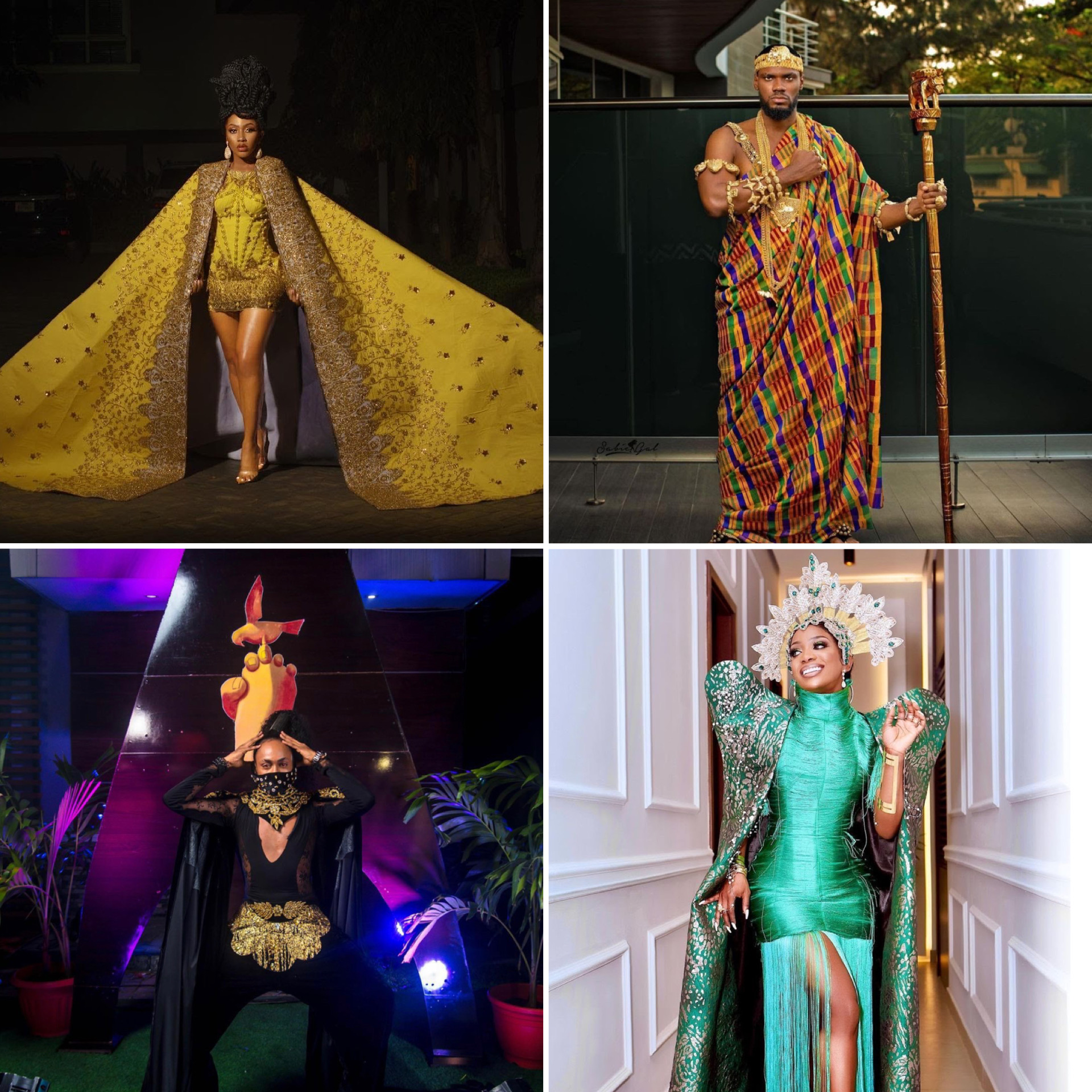 Highly-anticipated movie “Coming 2 America”, a sequel to Hollywood classic “Coming To America”, has been officially released for global viewing.

The film premiered on Friday, 5th of March and Nigerians celebrities showed up in all their glory for the premiere in Lagos state.

Themed ‘African Royalty’, the premiere red carpet was graced with outstanding styles and mind-blowing fashion pieces that brought the theme to life.

Meanwhile, the new film sees the return of some cast members of the original 1988 classic including Eddie Murphy as Akeem, Arsenio Hall as Semmi, and James Earl Jones as King Jaffe Joffer.

Singer, Davido also featured in the comedy movie. He was seen performing his 2019 song ‘Assurance’ on stage for an audience in a packed room with the entrance of the Prince of Zamunda and his wife.

Read Also: Davido To Feature In ‘Coming To America 2’

Originally set for release in theaters from Paramount Pictures, the film’s distribution rights were sold to Amazon Studios in October due to the ongoing coronavirus pandemic.

Check out how your faves came through on the red carpet below; 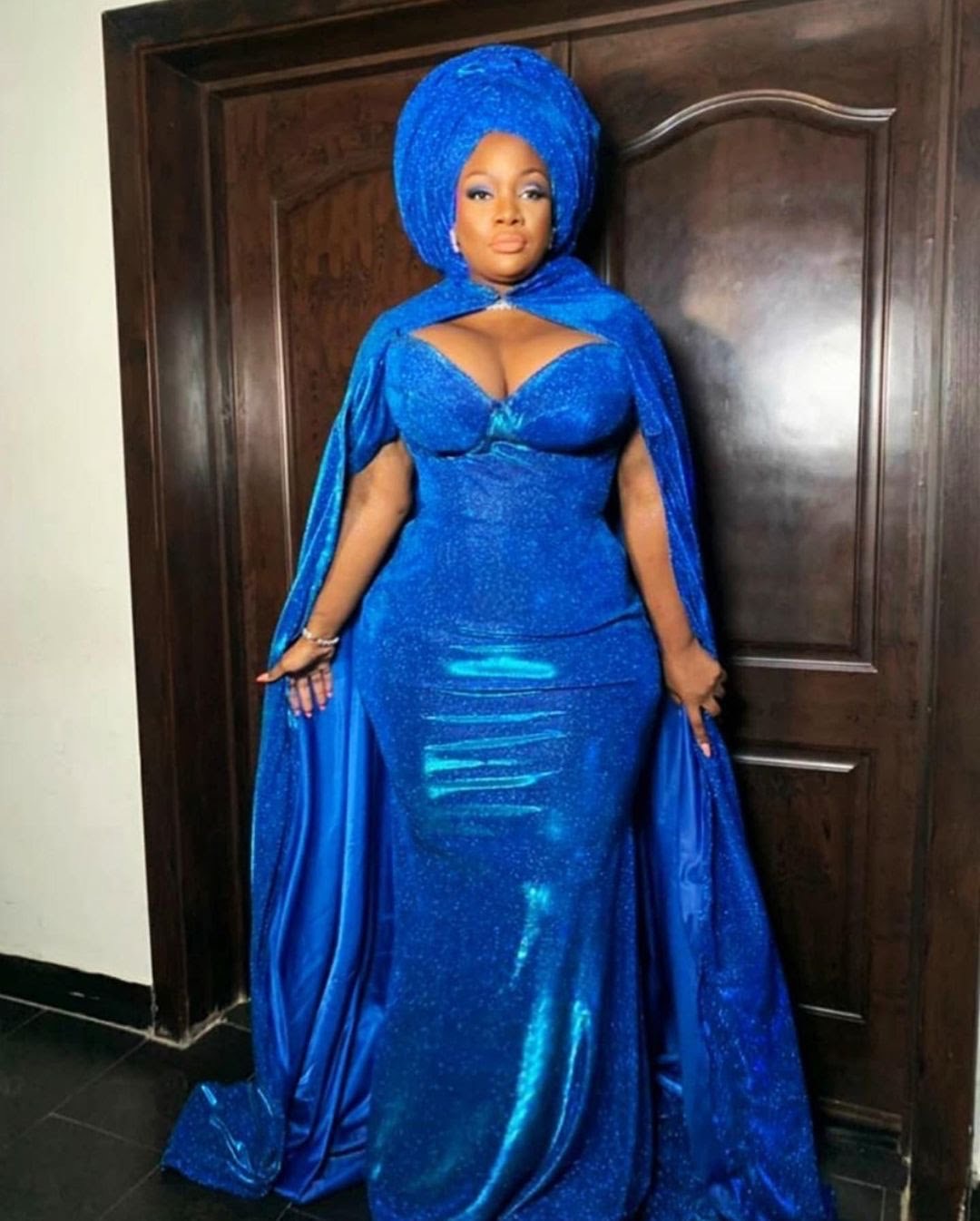 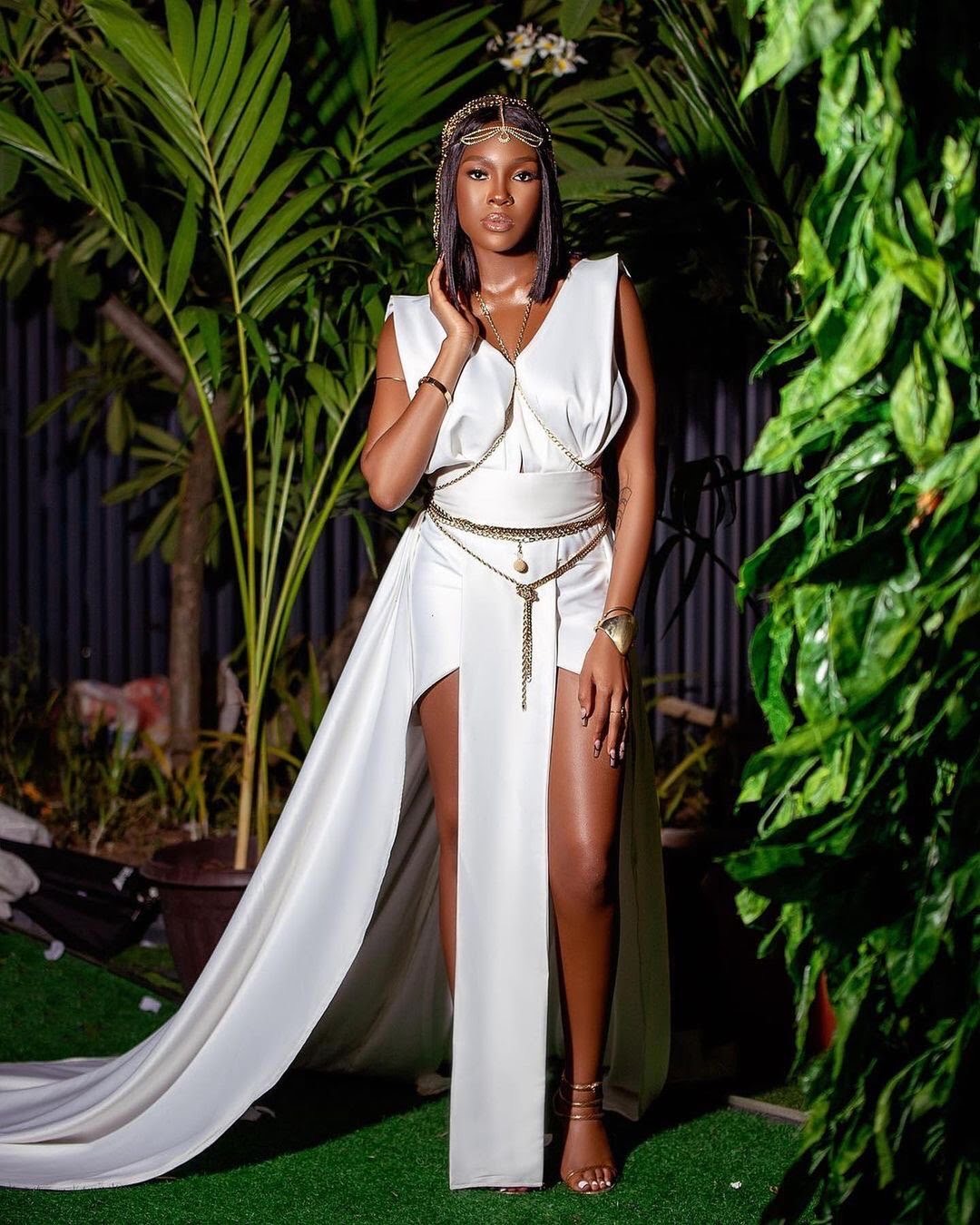 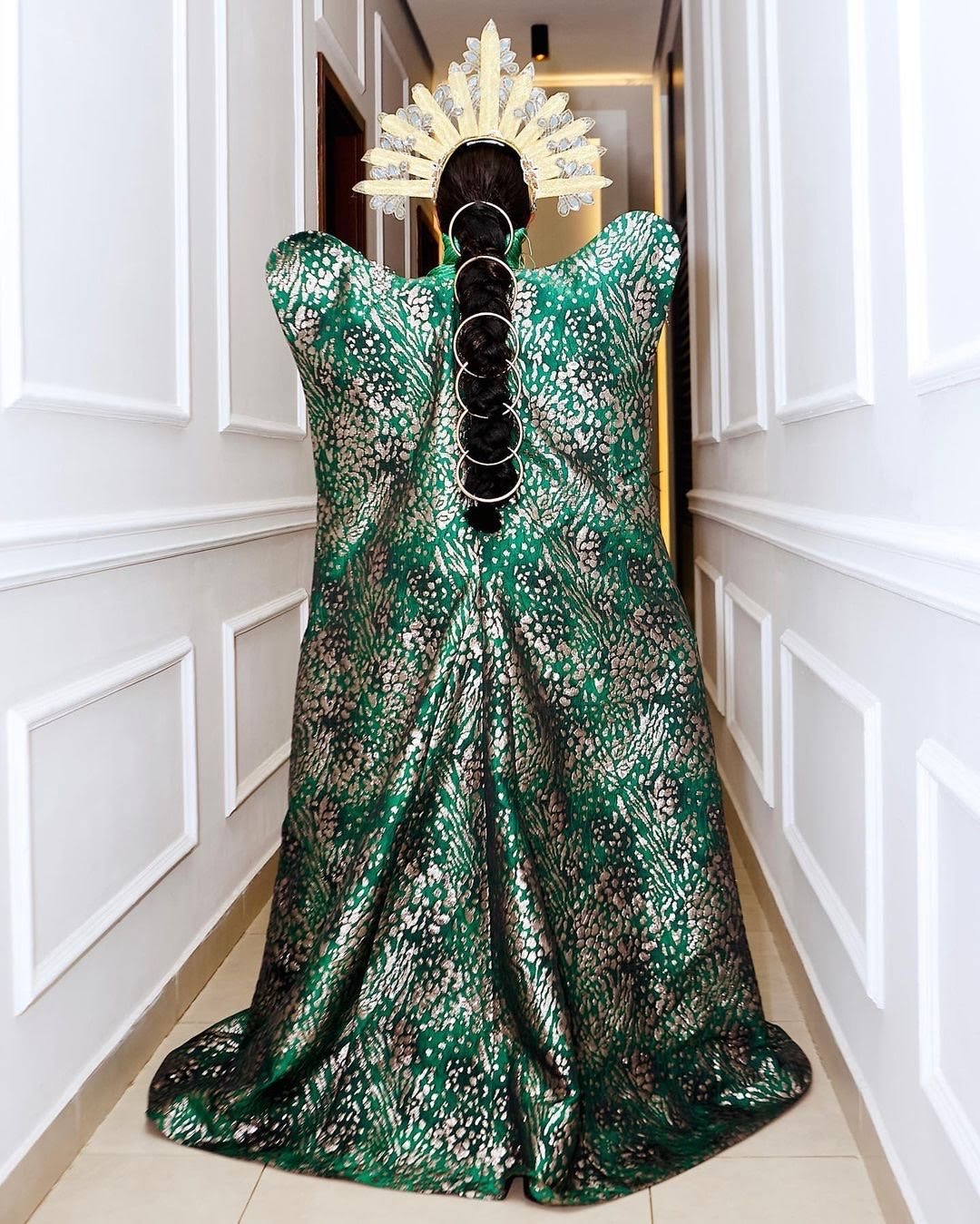 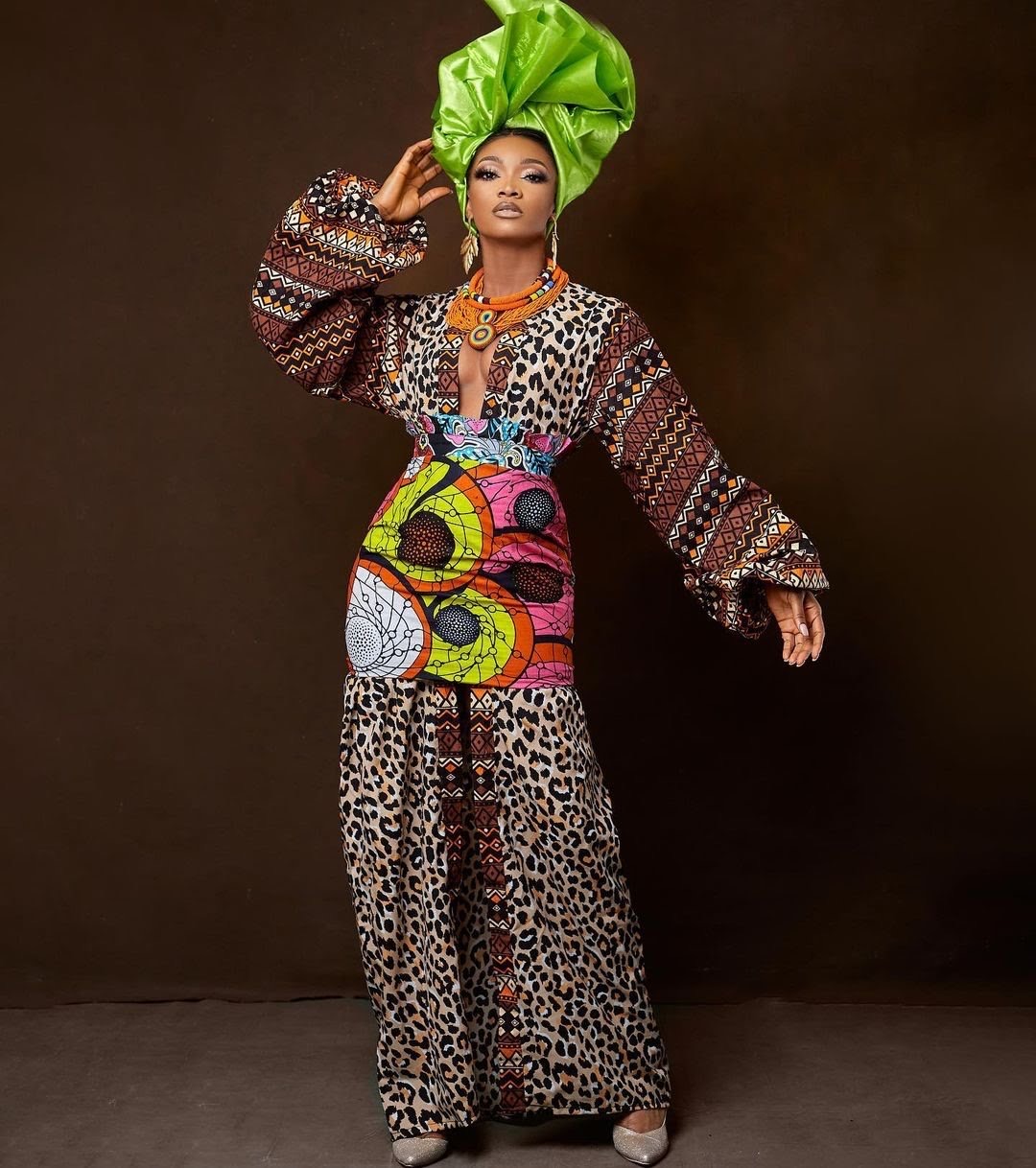 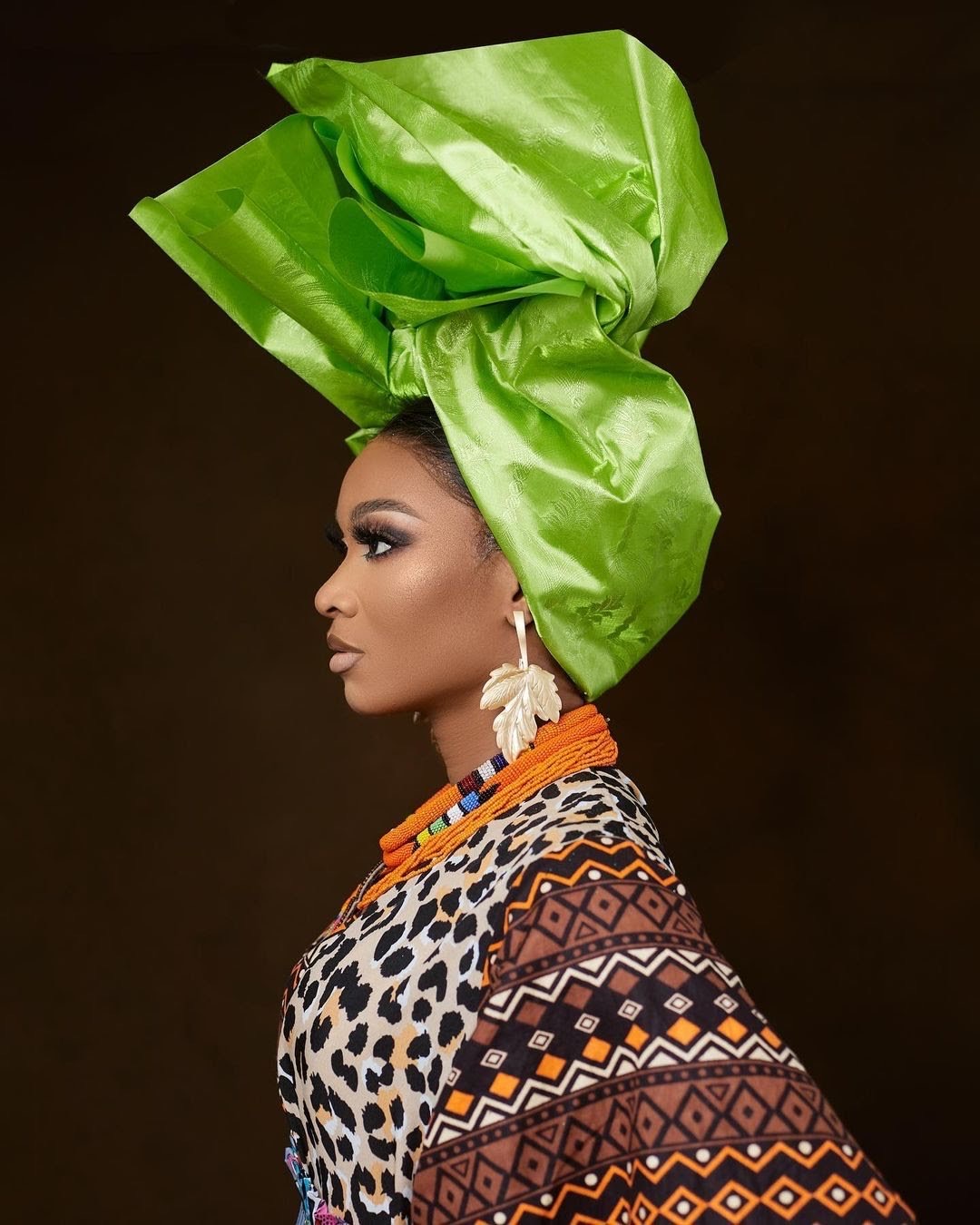 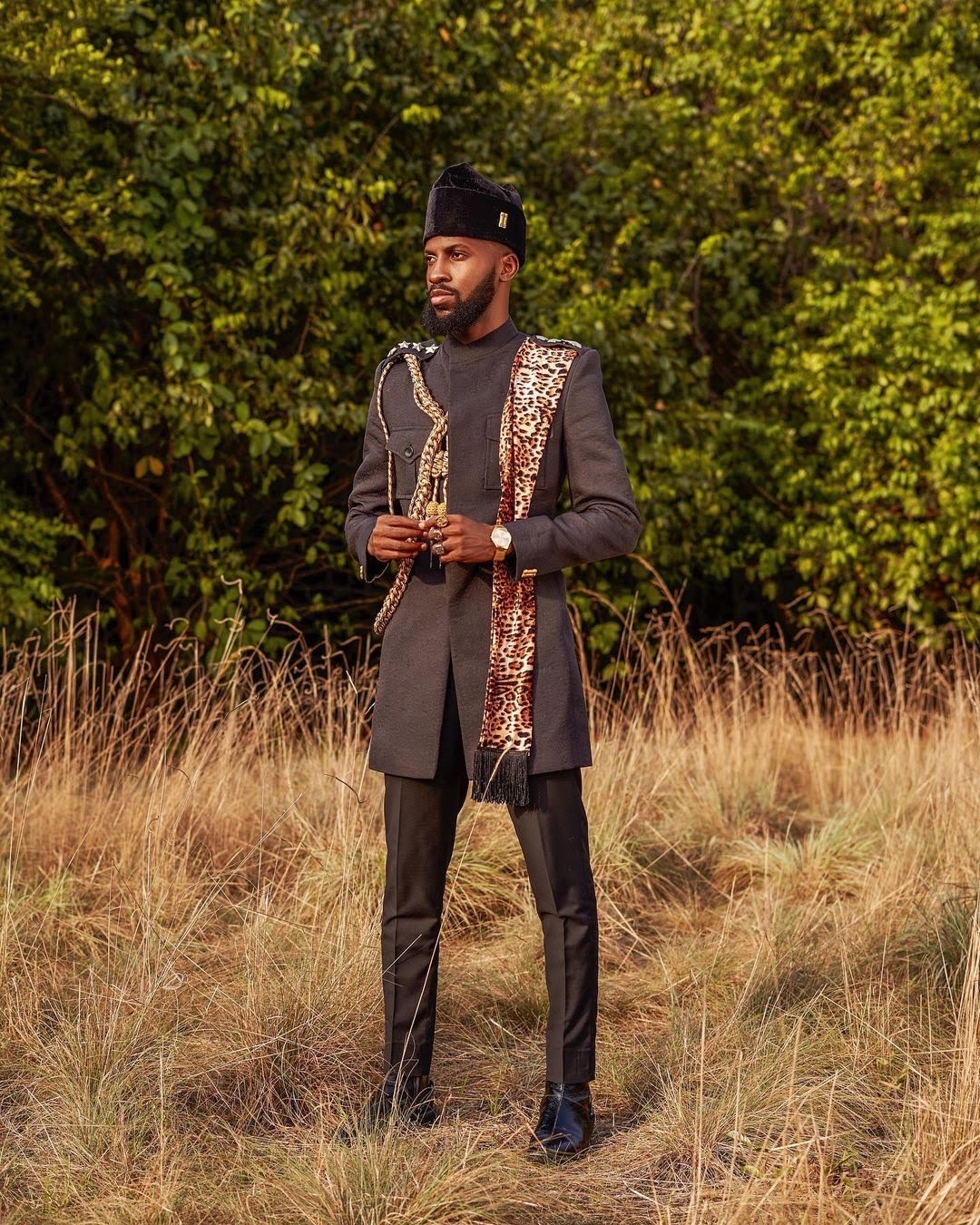 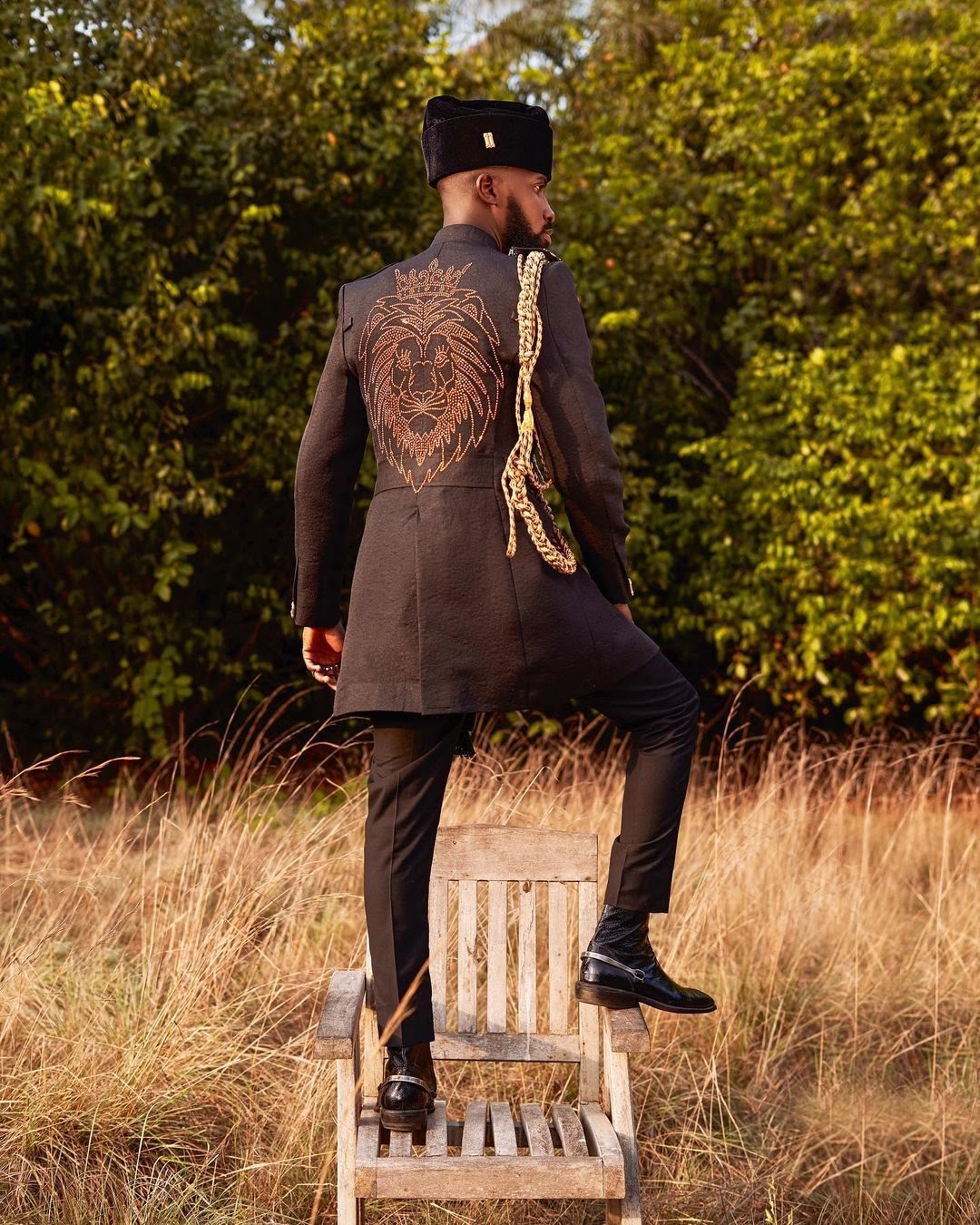 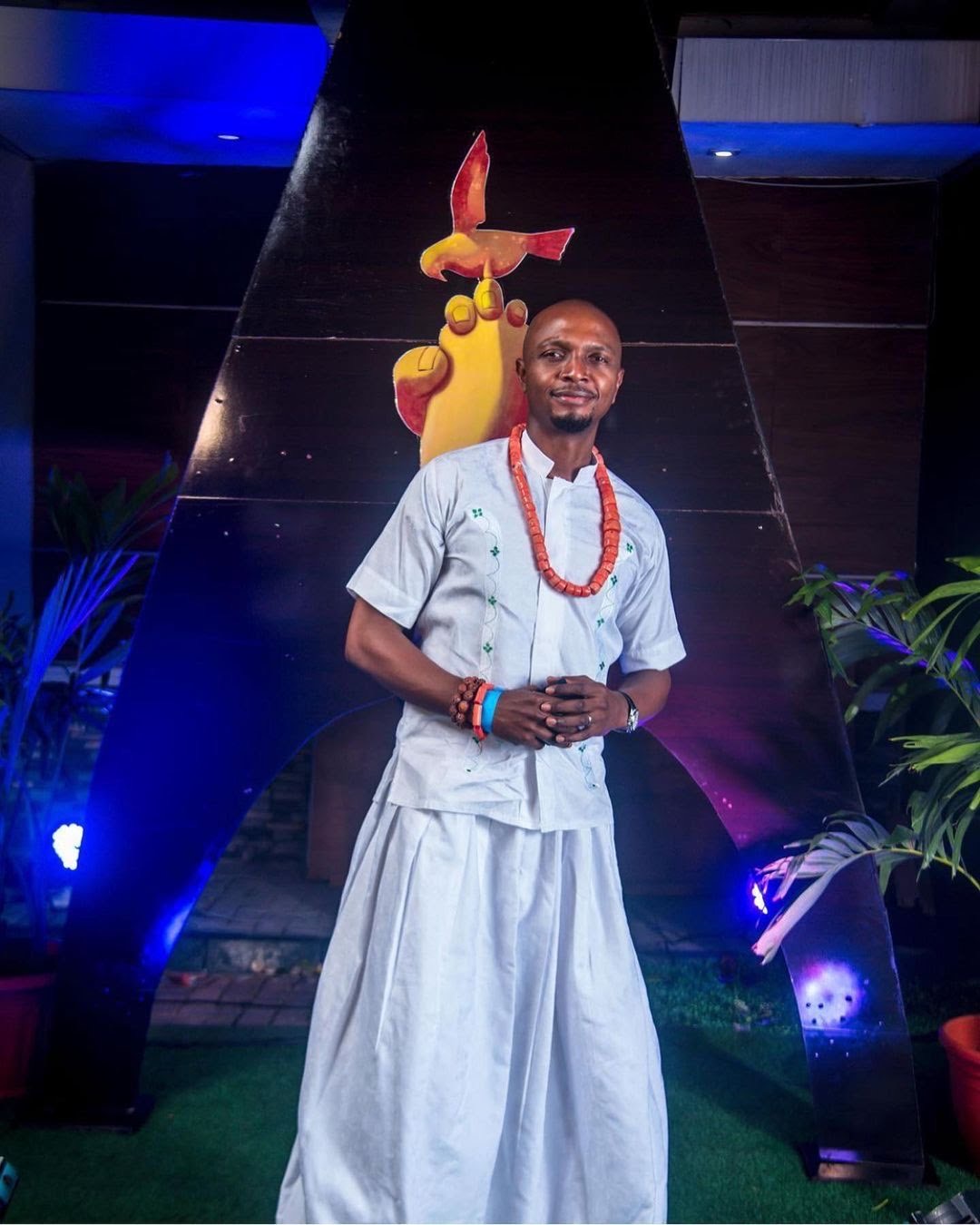 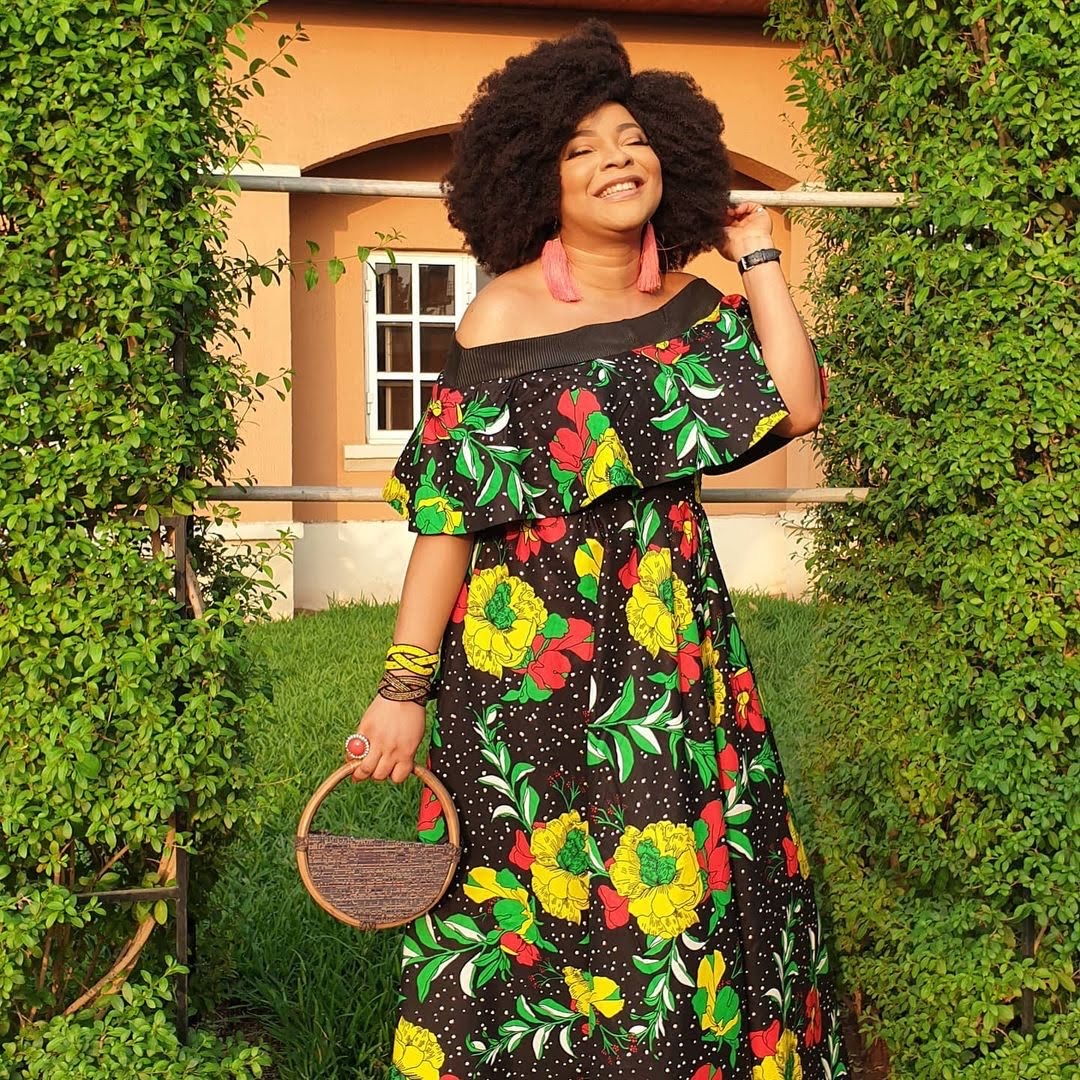 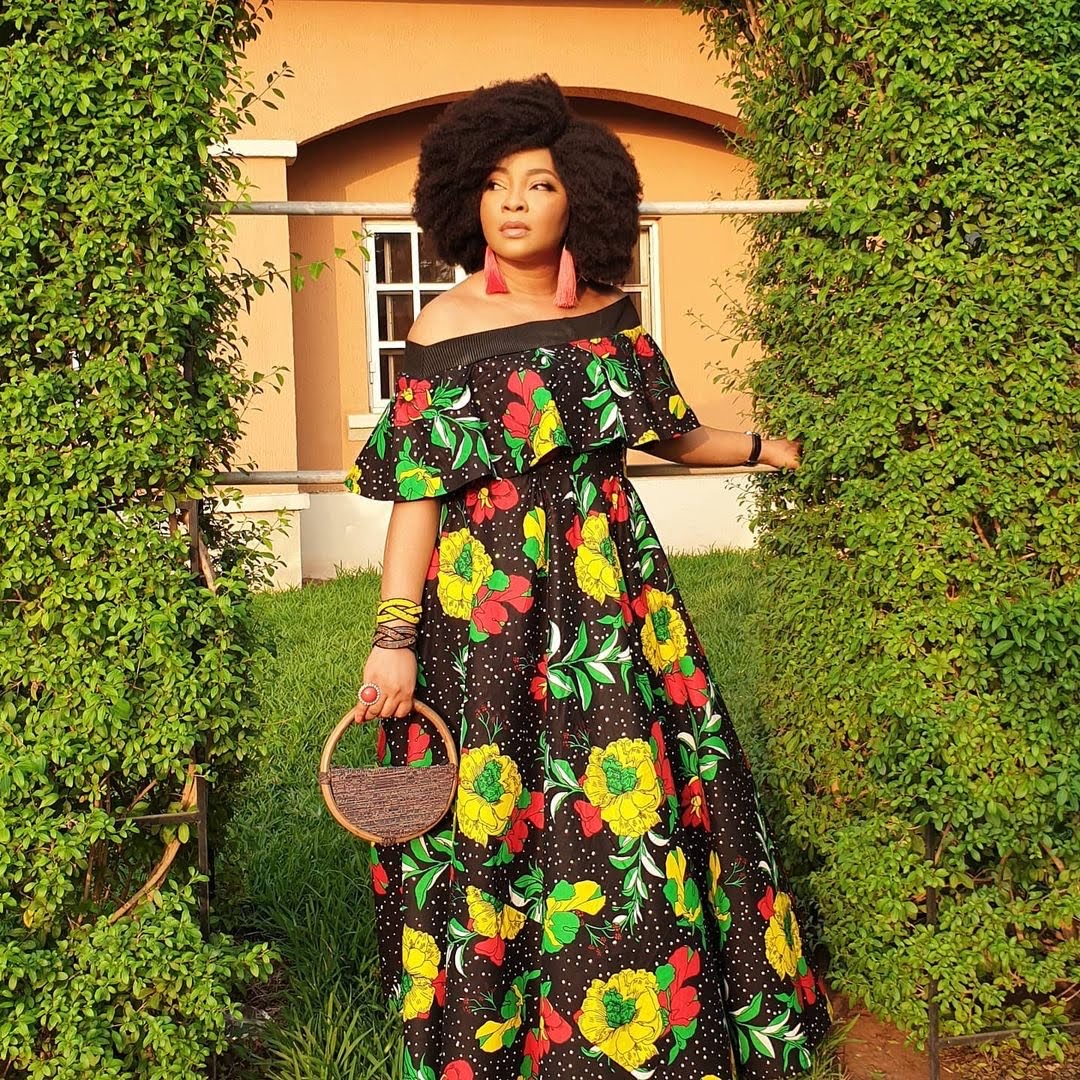 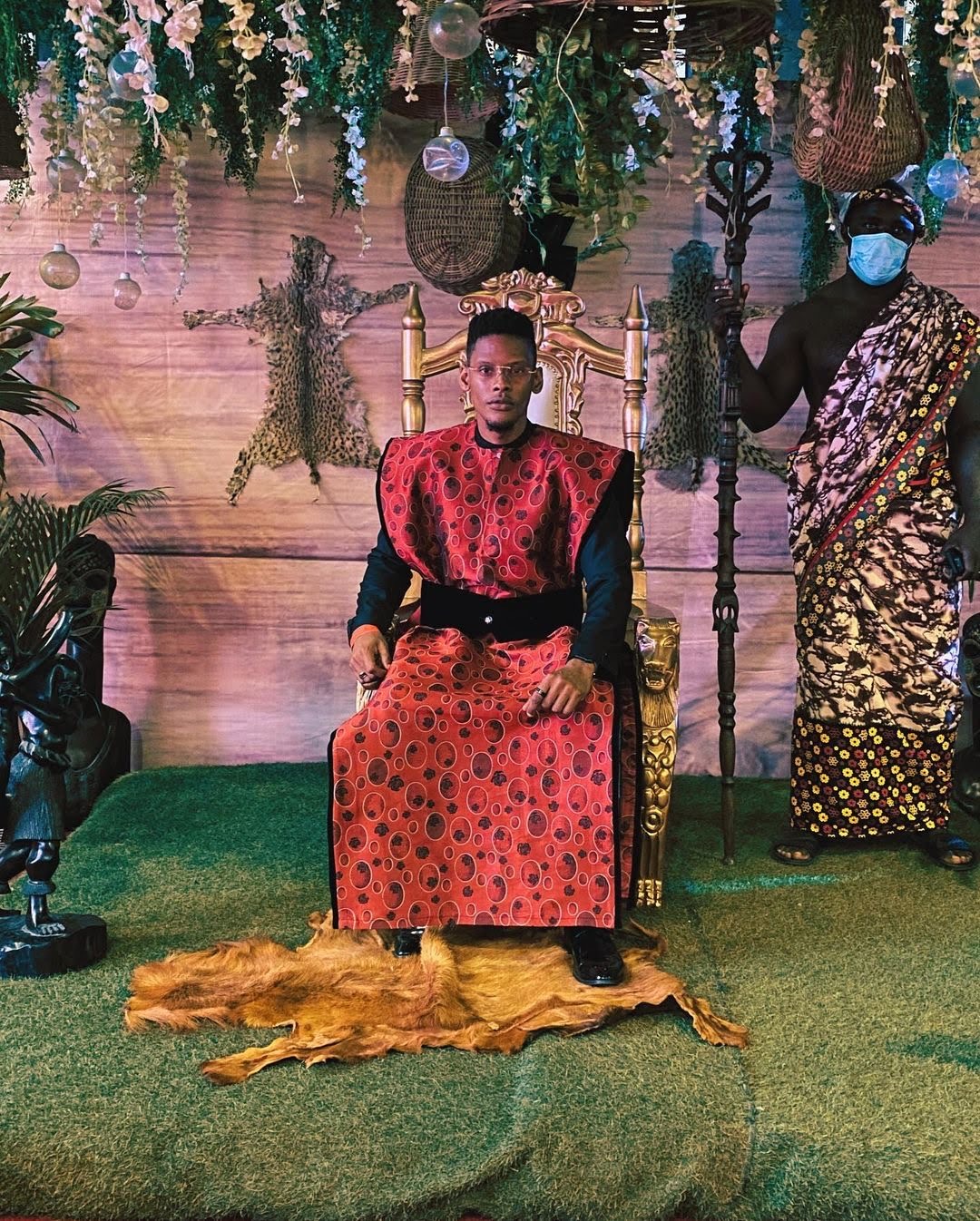 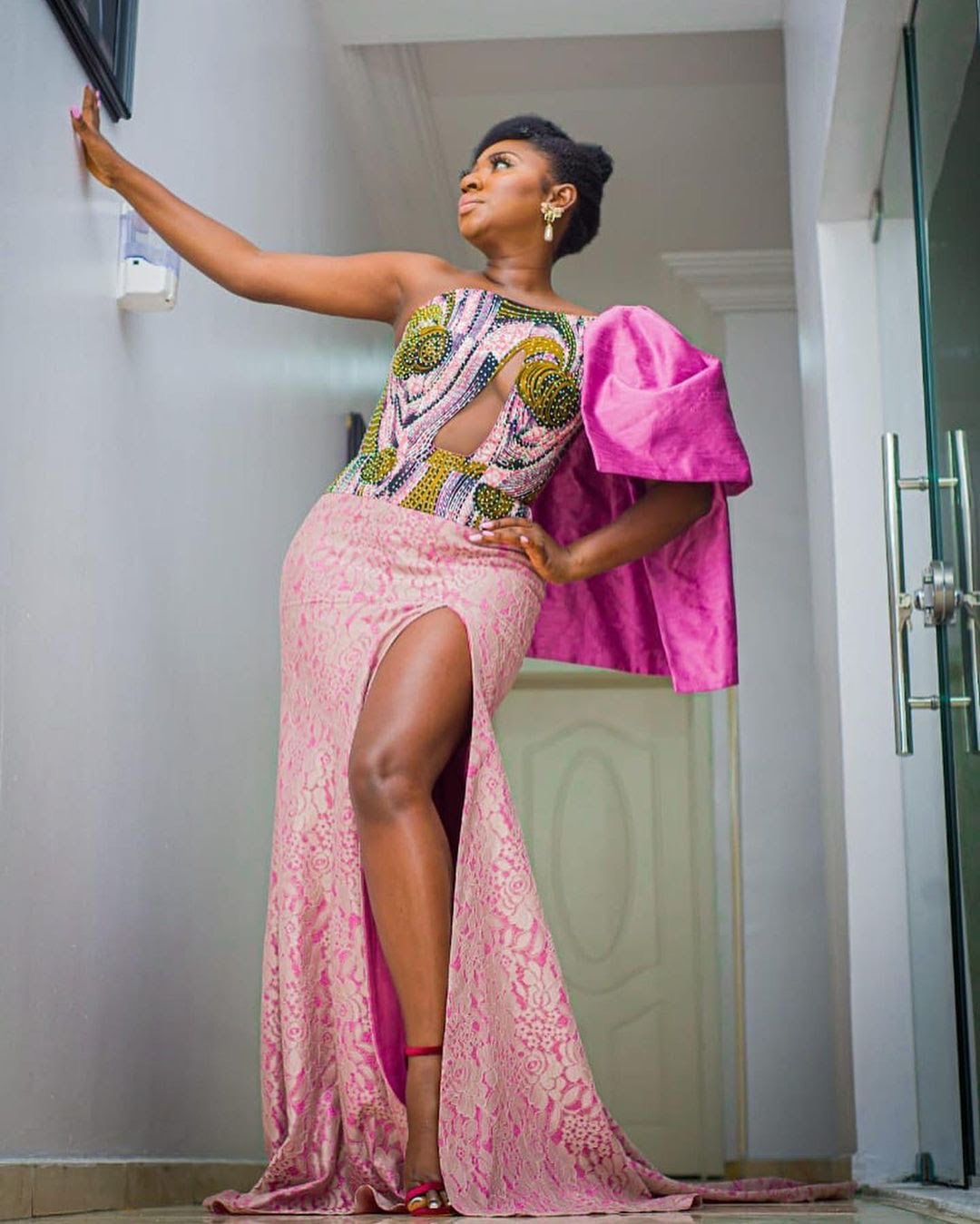 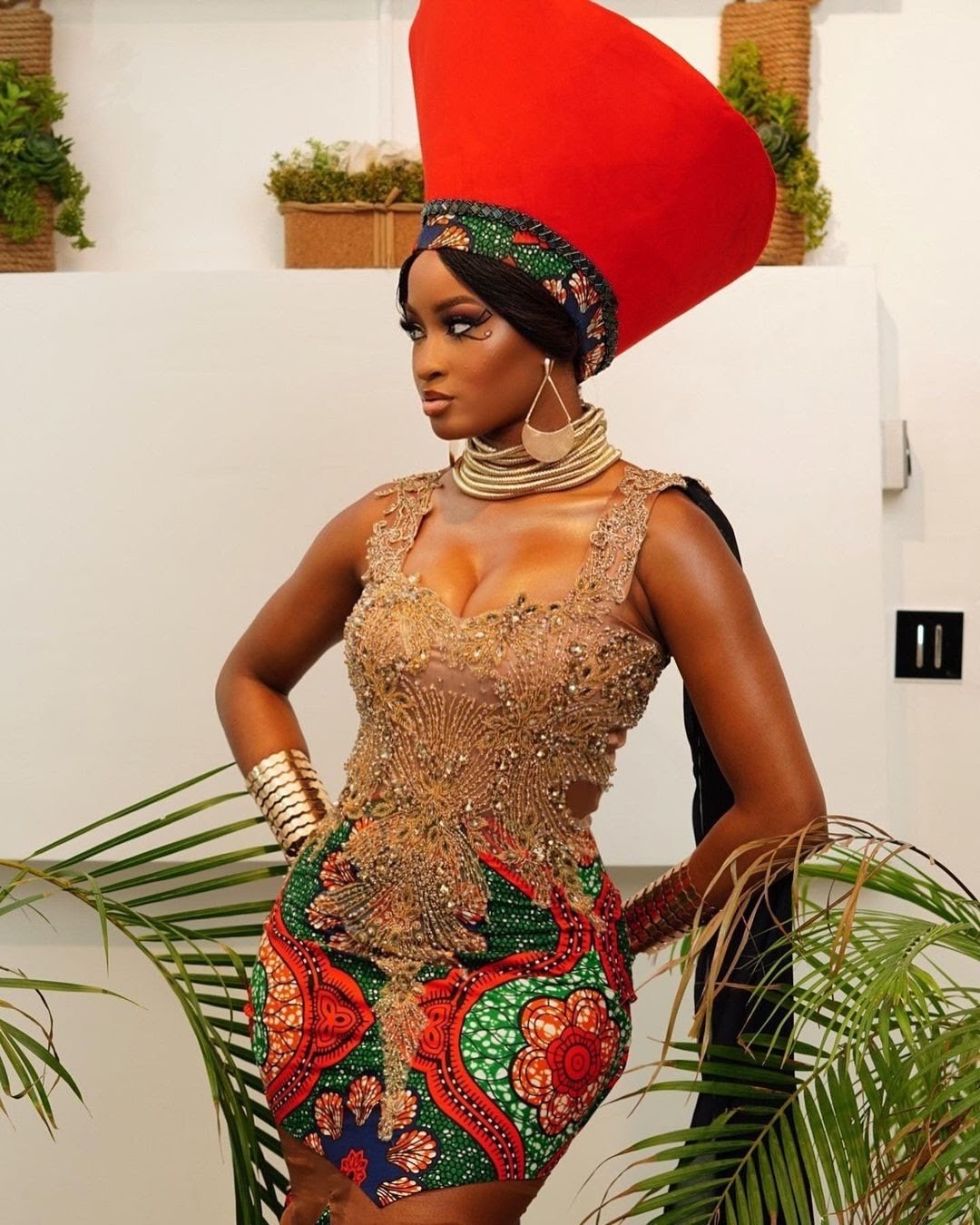 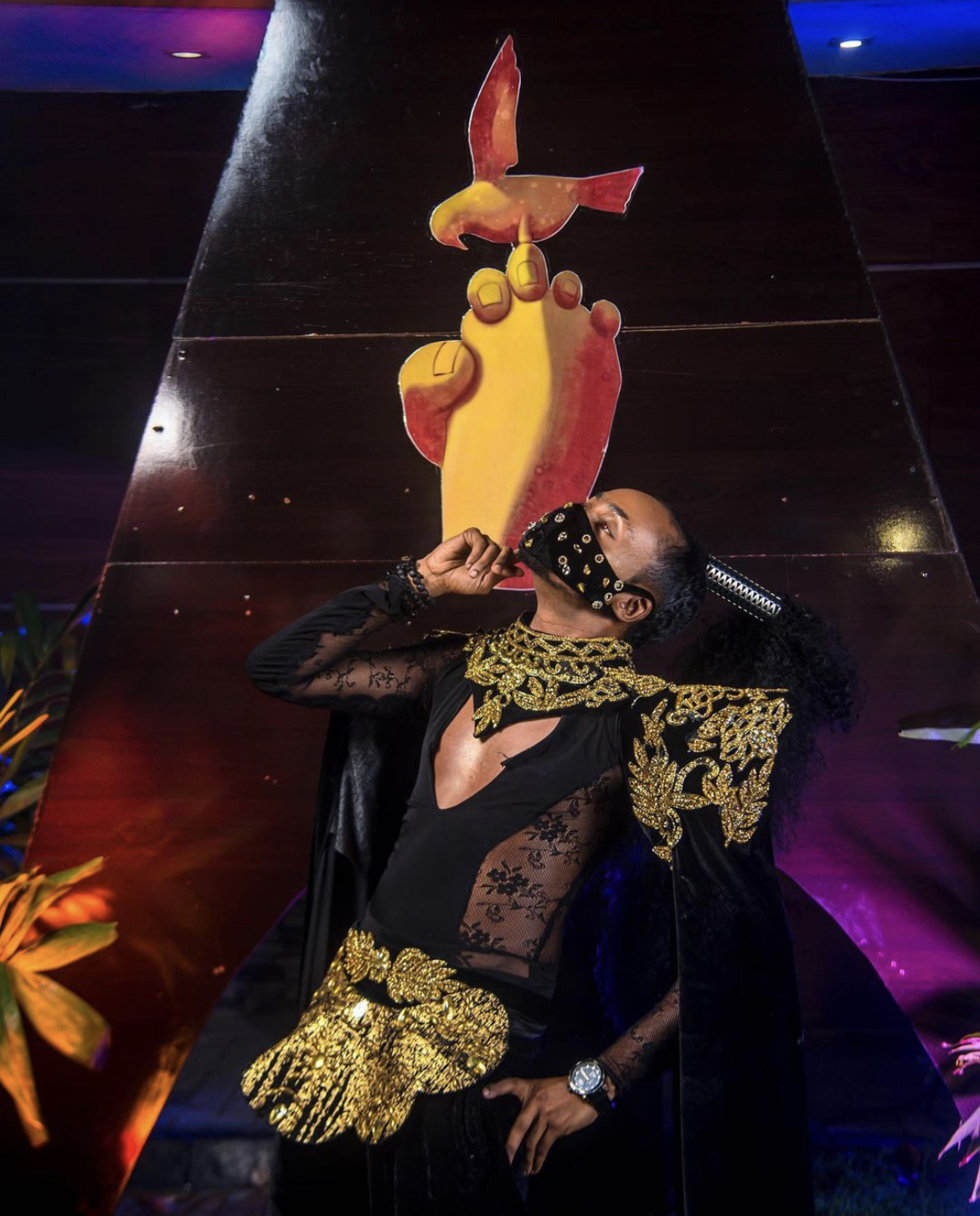 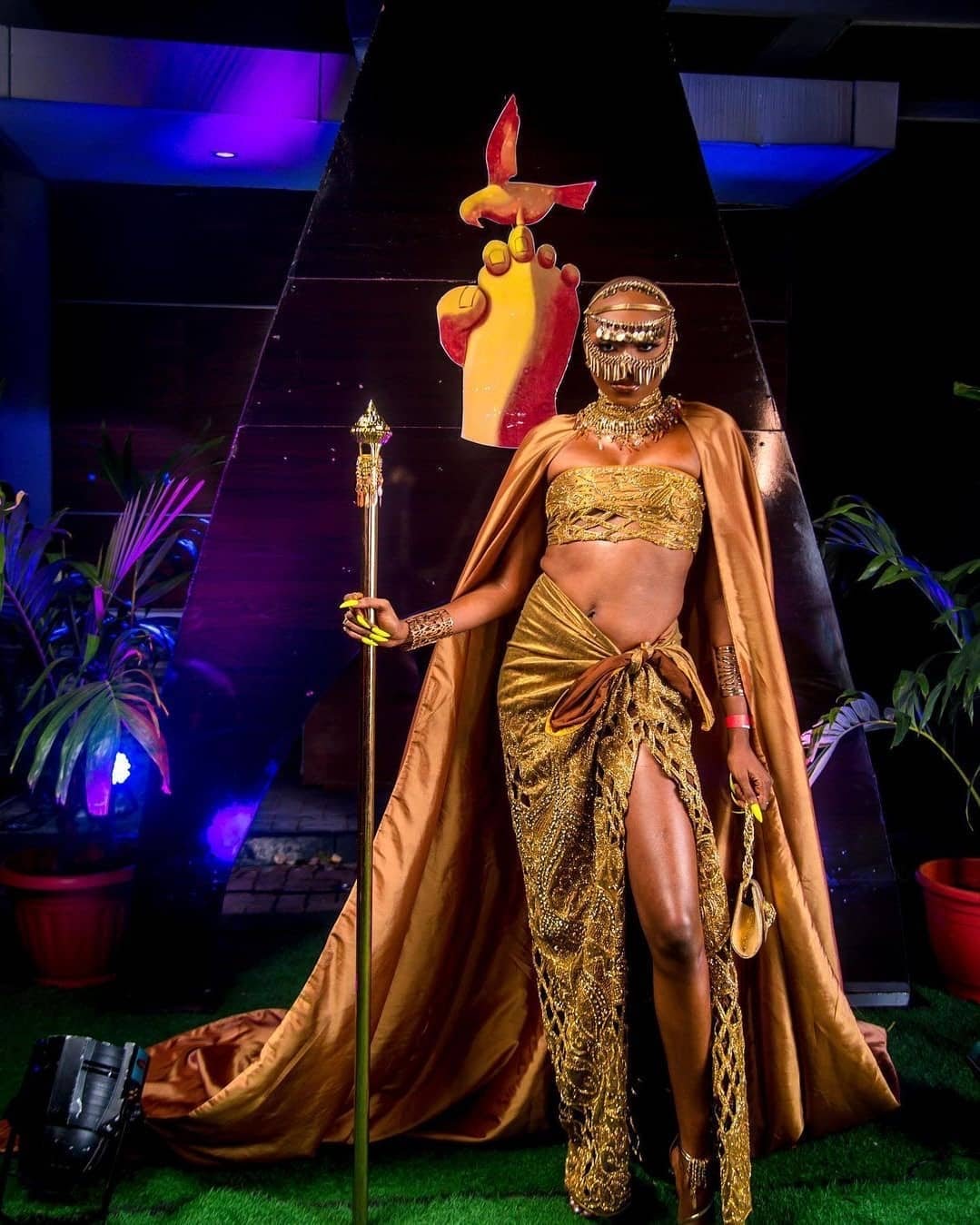 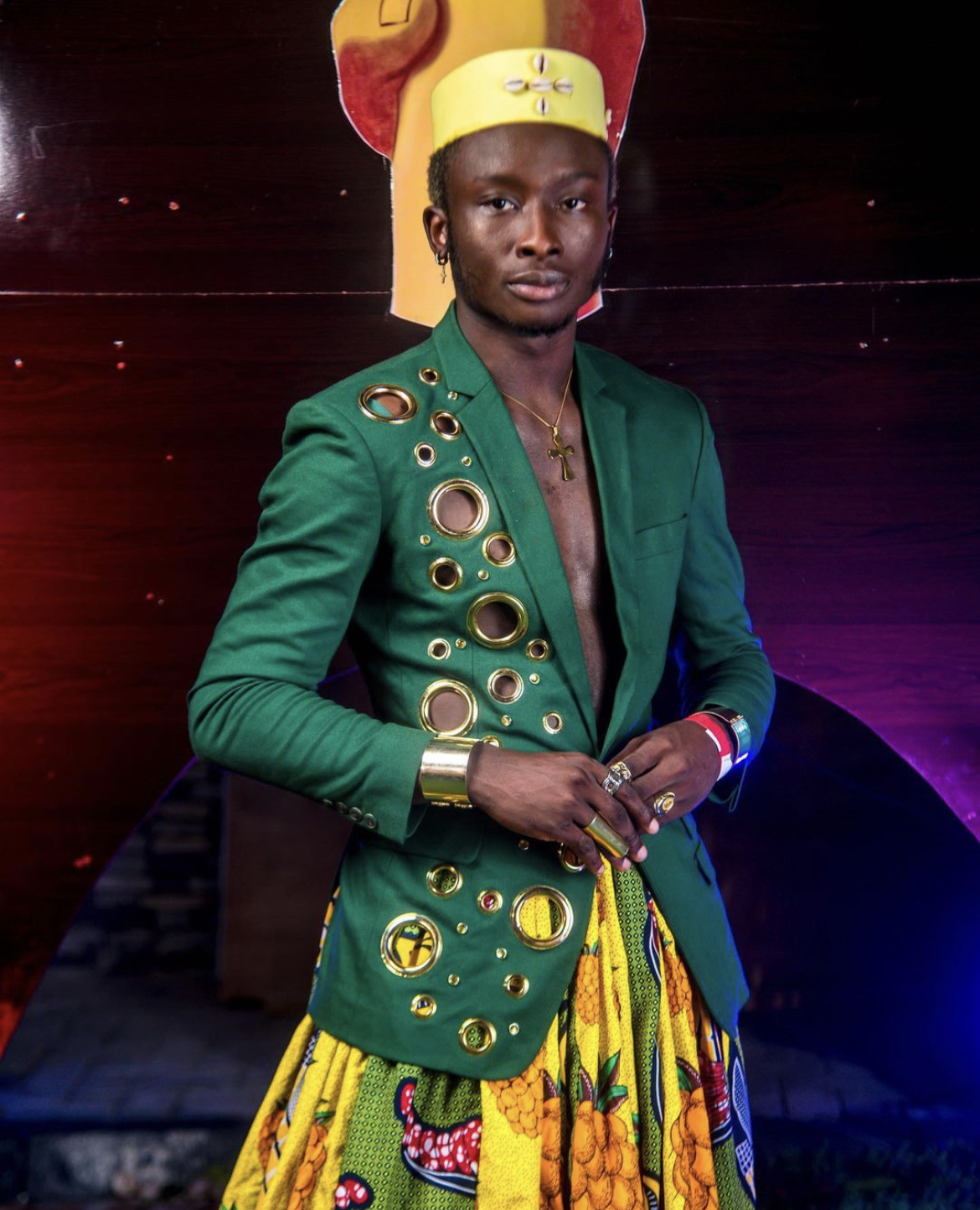 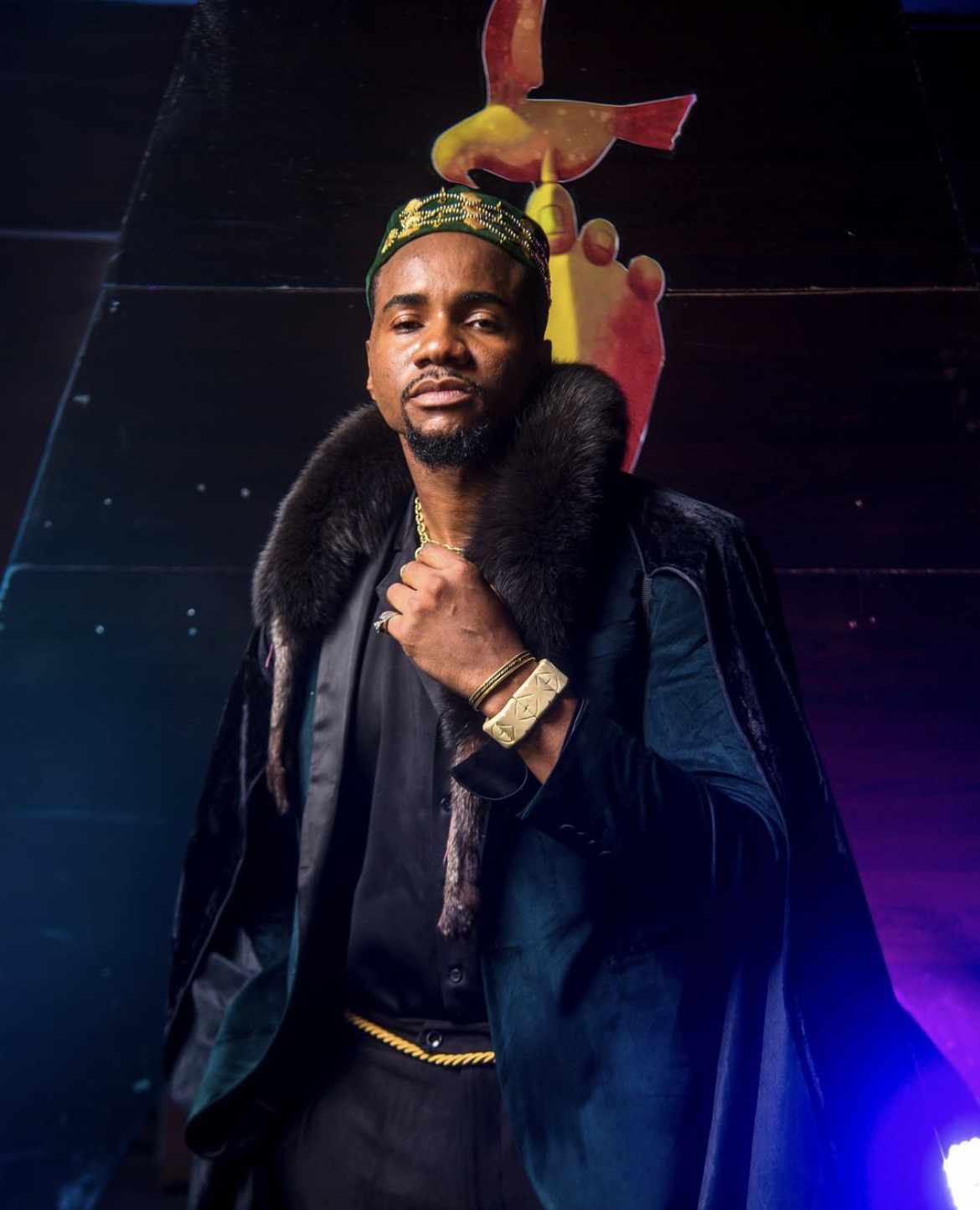 I Don’t Need Vaccine, COVID-19 Not Our Business In Kogi – Yahaya Bello