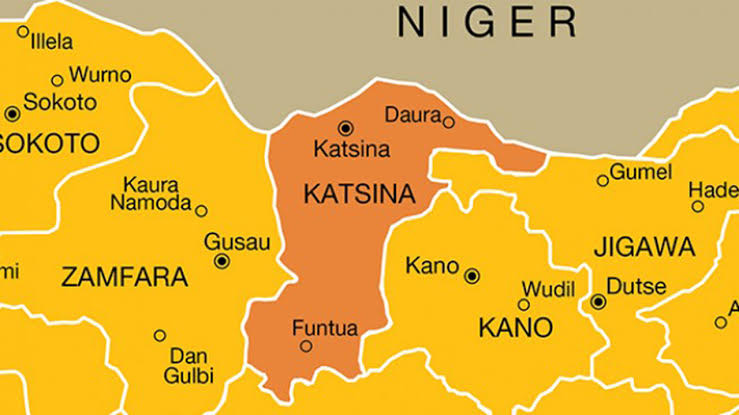 According to Vanguard, a resident of area said gunmen stormed the area in their numbers and kidnapped the students while on their way home after closing from school.

The incident happened today (Tuesday) around 3pm when the students closed from their school, Community Secondary School, Runka in Safana Local government area. The school situated in Runka is 3km to the students village, Gobirawa village

It is not a boarding school and all of the three abductees are male students and they were abducted this afternoon on their way home after closing from the school.

They are all SS2 students. They are namely, Gaddafi Usman, Abdulrashid Yahuza and Murtala Abdullahi. Currently they are in the kidnappers den.

We were in the residence of the children this evening with the principal to sympathize with the parents over what happened and we were made to understand the gunmen are yet to reach out.

However, as at the time of filing this error, Police spokesman in Katsina, SP Gambo Isah, was yet to confirm the incident.

The unfortunate incident follows a series of kidnapping in some Northern states.

It would be recalled that over 300 schoolboys were kidnapped from Kankara, Katsina State in December and were released one week later.

Following the incident, two other schools abductions took place in February. At least 27 students and 15 others were kidnapped from Kagara school in Niger state while over 300 students were take away from Jangebe village in Zamfara state.

The victims of all the abduction incidents have all been released and President Muhammadu Buhari assured that the Jangebe students abduction will be the last in the country.

Okowa Agitates For State Police As Measure To Address…