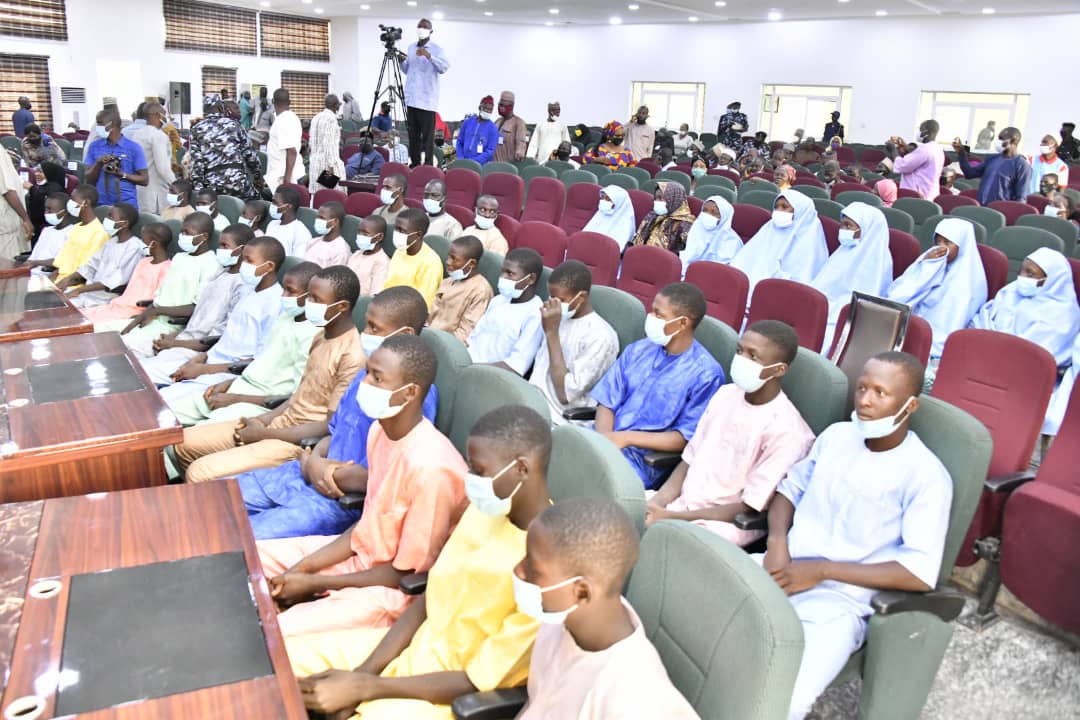 On February 17, the abductees were kidnapped when bandits stormed the Government Science College Kagara and abducted students, staff and relatives. However, a student, Benjamin Habila was shot dead at the school premises by the gunmen.

Addressing the kidnapped victims, Governor Bello thanked Allah for their safe return, and enjoined them to see their experience as one of the lessons of life and should not be discouraged in their educational pursuit.

He said it was a joint effort between the State government, security agents and traditional leaders as well as other relevant stakeholders.

The Governor said beyond the release, his administration will put up a system to look at the root causes with the view to finding solutions. 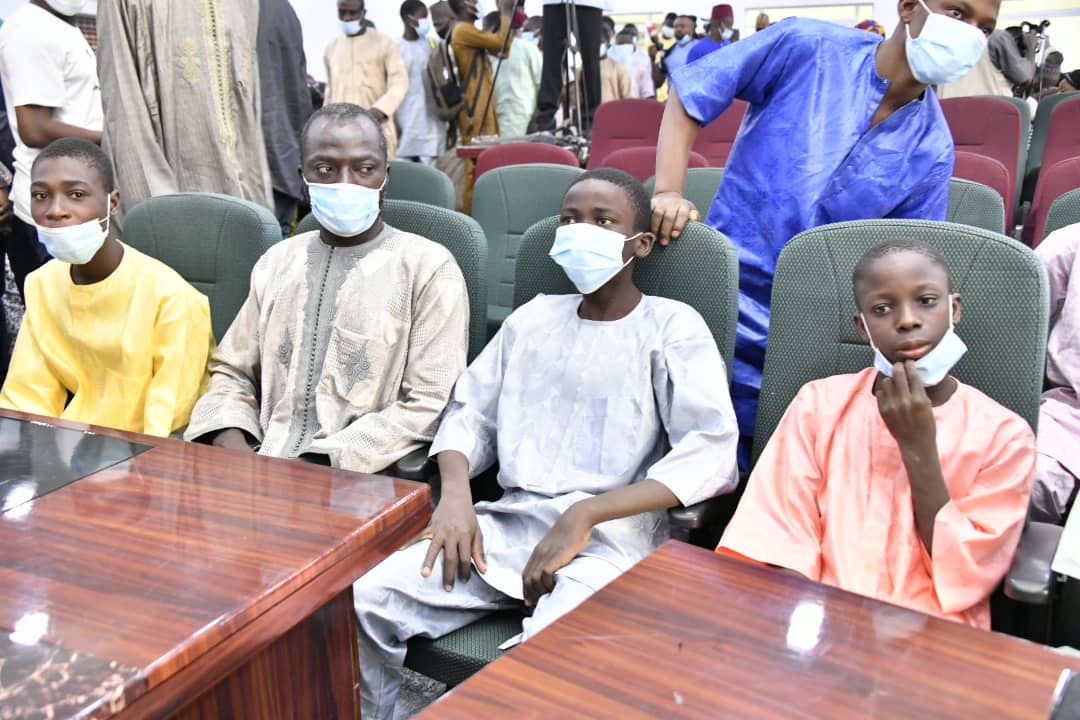 Governor Bello also thanked the security agencies, Niger residents and other Nigerians for their efforts and prayers while the abductees were in captivity.

Among the 38 released and received abductees, 24 are students, 6 staff and 8 staff relatives. However, one of the abductees has been hospitalised due to excessive exhaustion. 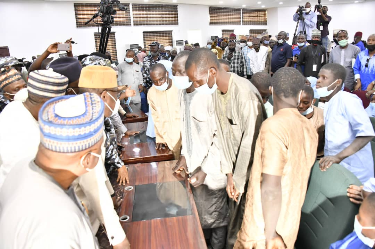 The released victims arrived at the State Capital earlier this morning and were taken to a government-owned facility for clean-up and medical examinations due to the state of their physical appearances.

The kidnapped victims will remain under medical examinations for a few days before they will be reunited with their families.

#FreeDawisu: ‘He Was On His Way To Barber’s Shop’ — Salihu Tanko-Yakasai’s Father Speaks On Son’s Arrest