Kano Police To Prosecute Woman For Beating Her Housemaid To Death 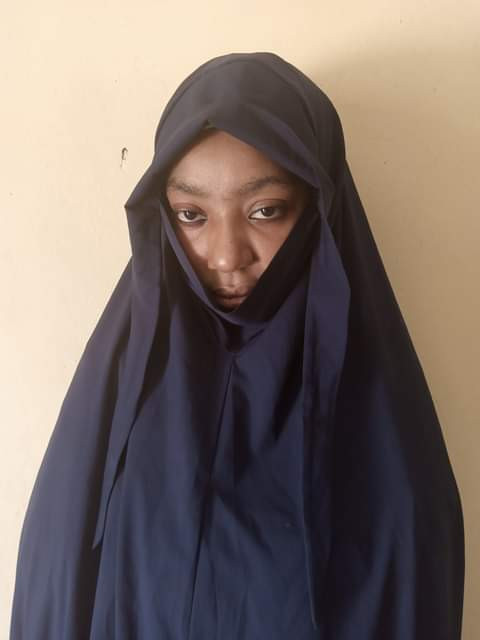 Kano State Police Command is set to prosecute a mother of four, Fatima Hamza, who is accused of killing her housemaid, Khadija Rabiu.

Rabiu, who was an indigene of Kwara State, was said to have lost her life as a result of injuries she sustained as her boss.

Mrs Hamza alleged beat the late Khadija to a pulp and inserting dried pepper and metal object in her vagina.

Her co-housemaid, who earlier said that Khadija died as a result of injuries she sustained from the beating, later retracted her statement.

The suspect, however, claimed that the deceased, who spent about four months in the house was ill for two days before she died from complications from cat bites.

The Police Public Relation Officer in the state, DSP Abdullahi Haruna Kiyawa, has now said the command had done a thorough investigation on the matter and it has concrete evidence at hand to prosecute the woman.

Kiyawa maintained that their first report indicated that the late Khadija was diagnosed with cat bite in the past.

In our investigation, we found out that the late Khadija was once bitten by a cat. We have the hospital report and the witnesses on that, but on the accusation of beating the late Khadija to death by her boss, there were three witnesses on the issue; the co-housemaid, the security guard and Fatima’s mother. Based on our pieces of evidence, we are going to prosecute her in the court of law. We have submitted the written document to the state Ministry of Justice for further advice.

Man Charged With Murder Of Girlfriend, Her Two Children, Their Best Friend During…

Man Allegedly Beats Wife To Death For Denying Him Sex