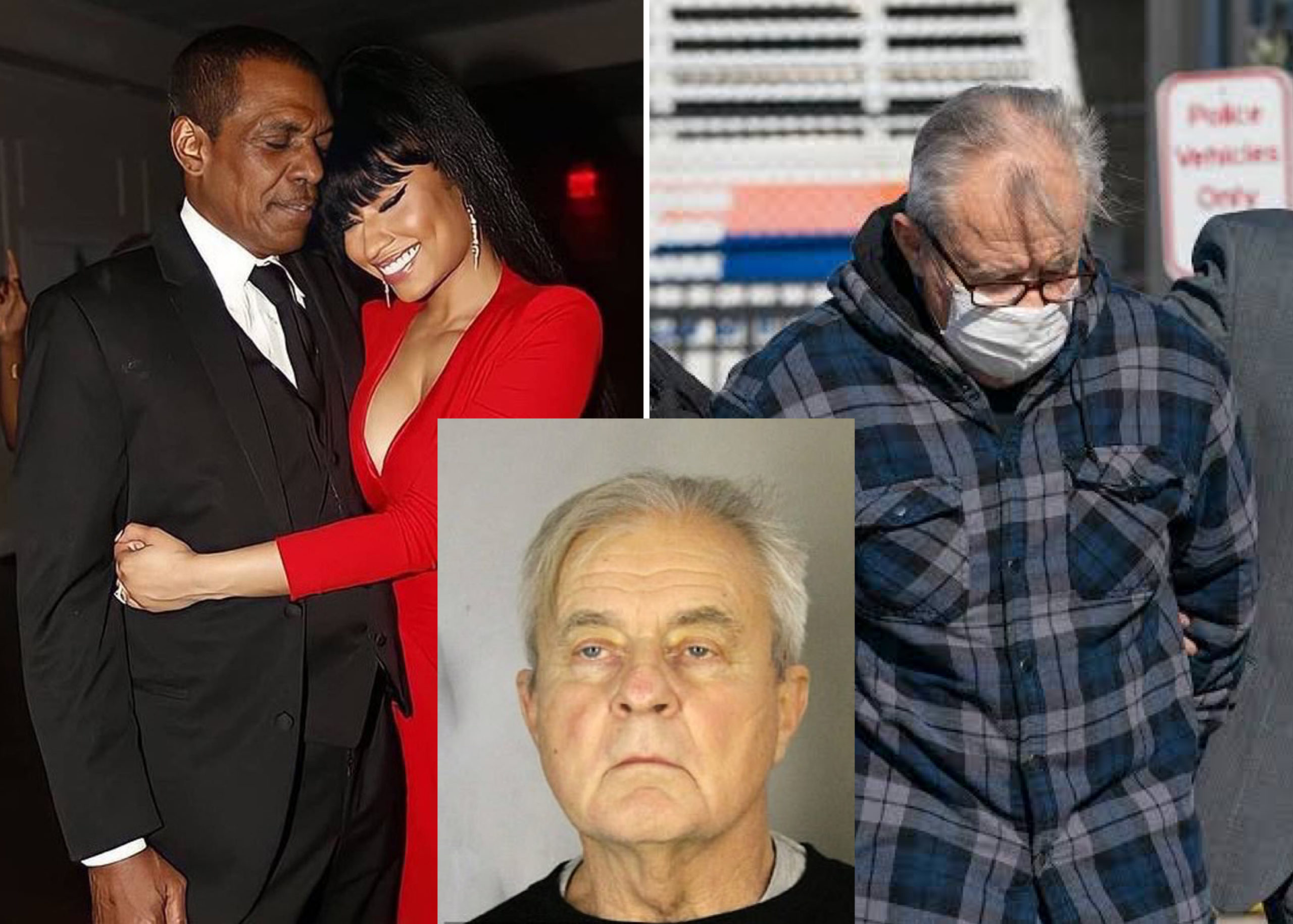 Police have arrested a man who allegedly killed Nicki Minaj’s father in a hit-and-run incident after he turned himself in to the police on Wednesday.

MDB reported that Nicki’s 64-year-old father Robert Maraj died in the hospital last Friday after he was hit by a car in Nassau County, New York, with the driver of the vehicle that hit him allegedly fleeing the scene.

According to TMZ, the 70-year-old suspect, Charles Polevich has now been arrested by police in connection with the incident after he turned himself in on Wednesday.

In a press conference given o yesterday, Nassau Police Homicide Squad Detective, Lt. Stephen Fitzpatrick announced that Polevich has been charged with leaving the scene of an auto accident with a fatality and tampering with evidence.

According to the criminal complaint filed, the man allegedly hit Robert with his 1992 white Volvo, and police say he “then exited his vehicle, stood over the victim, asked him if ‘he was ok’, walked and returned to his vehicle and fled the scene”.

Fitzpatrick also told newsmen that after the incident, Polevich allegedly altered and hid his white Volvo station wagon in an attempt to hide it from police.

Through security footage, police were able to track the car back to the suspect’s house, he said.

He’s absolutely aware of what happened. He got out of the car and he looked at the deceased, got into his car and made the conscious decision to leave. Instead of dialing 911, instead of calling an ambulance for the man, he went and went home and secreted his vehicle.

Polevich has no criminal history, Fitzpatrick said, adding that police could not verify whether Polevich was intoxicated at the time of the incident, as he had fled the scene.

He however explained that based on tracking his movements, it does not appear he was at a bar prior to the incident.

Polevich has pleaded not guilty to the charges and a judge set his bail at $250,000, his attorney, Michael Scotto said.

The suspect has been ordered to surrender his passport, as well as have his travel restricted to New York. He is due back in court on Friday.

Police are in touch with Maraj’s family regarding the investigation and the arrest.

Minaj, 38, has not yet spoken out publicly about her father’s death, but she has previously spoken out about her difficult childhood and Robert’s substance abuse.

Their relationship had its difficulties, with Minaj accusing her father of being an abusive alcoholic and crack addict in her youth, but eight years ago she said that he was trying to clean up his act.