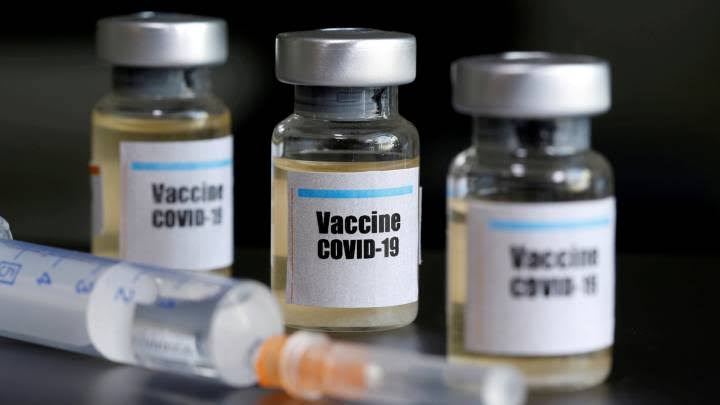 World Health Organisation (WHO) has said three-quarters of all COVID-19 vaccinations were only in 10 countries, accounting for almost 60 per cent of global Gross Domestic Product (GDP).

WHO Director-General, Tedros Ghebreyesus at a regular press briefing on COVID-19, in Geneva, on Friday, said;

Around 130 countries, with 2.5 billion people, are yet to administer a single dose. On Wednesday, COVAX published its forecast for the distribution of vaccines to participating countries. Countries are ready to go, but the vaccines aren’t there. We need countries to share doses, once they have finished vaccinating health workers and older people.

We also need a massive scale-up in production. Manufacturers can do more: having received substantial public funding, we encourage all manufacturers to share their data and technology to ensure global equitable access to vaccines.

Ghebreyesus repeated his call on companies to share their dossiers with WHO faster and more fully than they have been doing so that the organisation would review them for emergency use listing.

Similarly, he called on companies to emulate last week’s announcement by French pharmaceutical giant Sanofi that it would make its manufacturing infrastructure available for the production of Pfizer/BioNTech vaccine.

Companies can also issue non-exclusive licences to allow other producers to manufacture their vaccine – a mechanism that has been used before to expand access to treatments for HIV and hepatitis C.