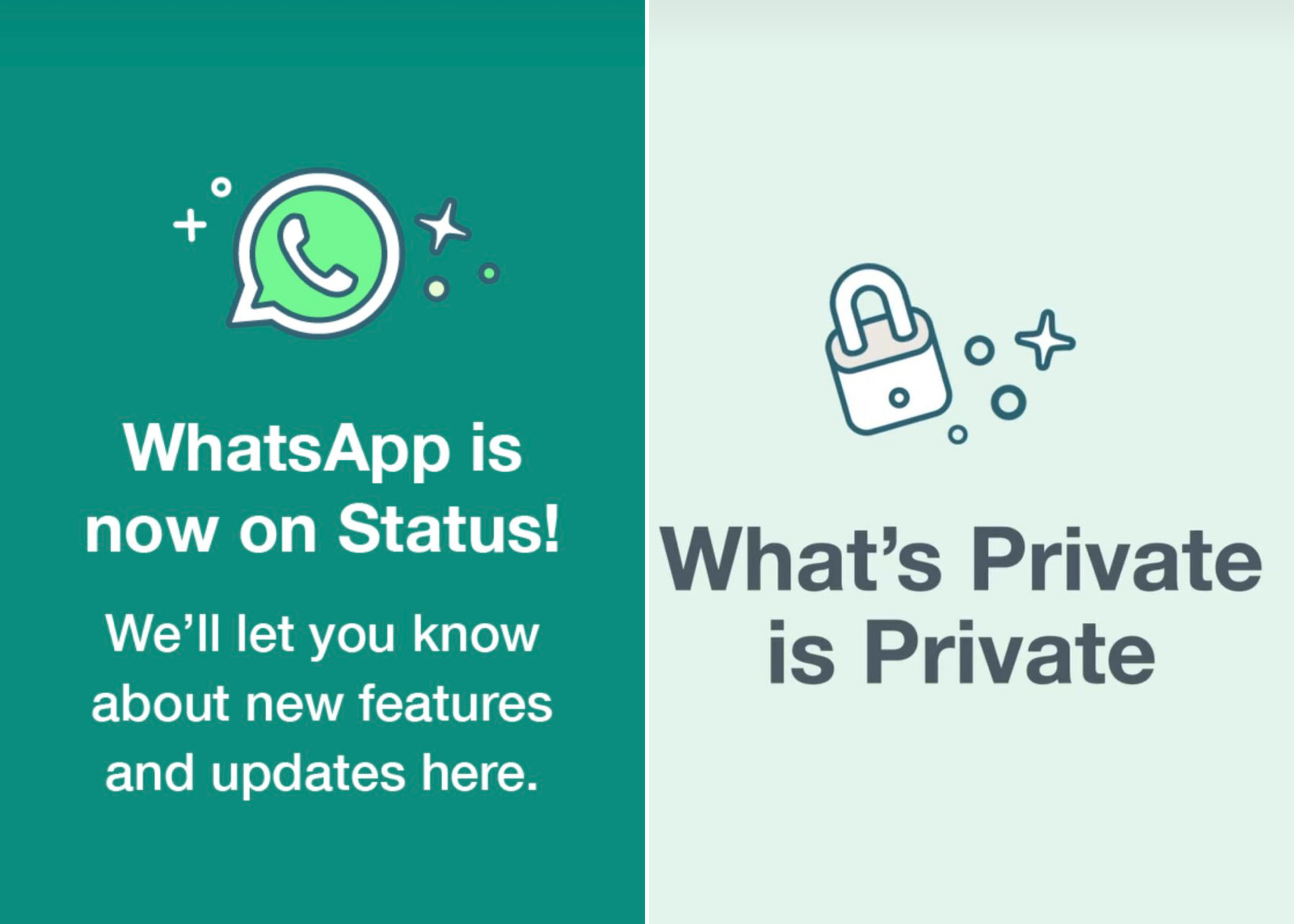 Facebook-owned chat app, WhatsApp has on Wednesday launched an official account on its status platform on every of its users’ devices, a move that caught many by surprise with some expressing concerns over the invasion of their privacy.

The status update can be viewed by all WhatsApp users and includes a reminder of its commitment to user privacy.

With the new and surprising development, WhatsApp became the number one trend on Twitter on Wednesday.

The Status features were introduced back in early 2017. It is a remake of Snapchat’s Stories features, which Facebook has since cloned for its apps, among other big applications such as LinkedIn and recently, Twitter (Fleets).

The company explained that it would use its status to show users the latest updates and features on the app.

In the status, it reads;

WhatsApp is now on status! We’ll let you know about new features and updates here. 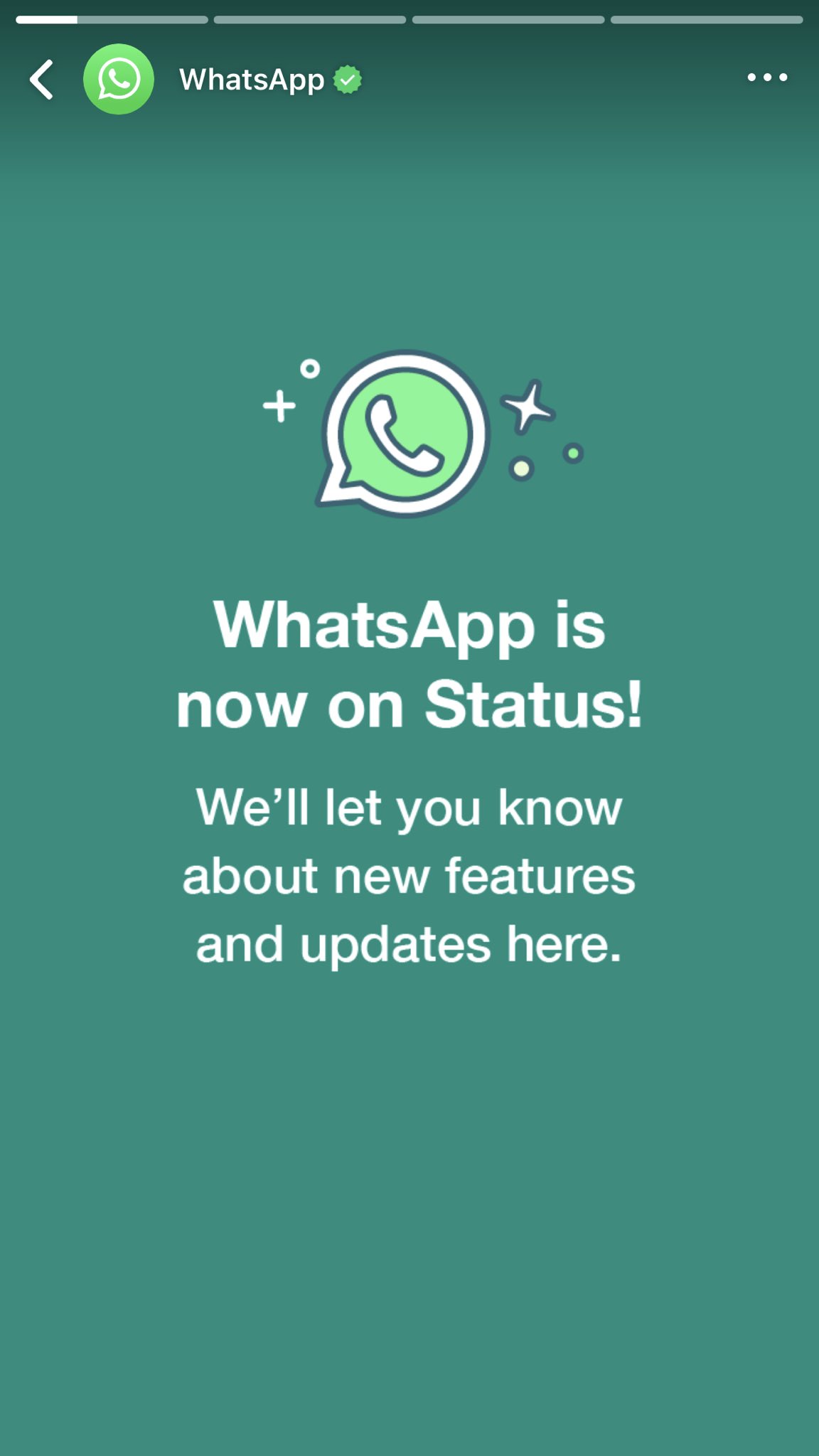 In one of the statuses, the company also assured users of their privacy, saying;

One thing that isn’t new is our commitment to privacy. 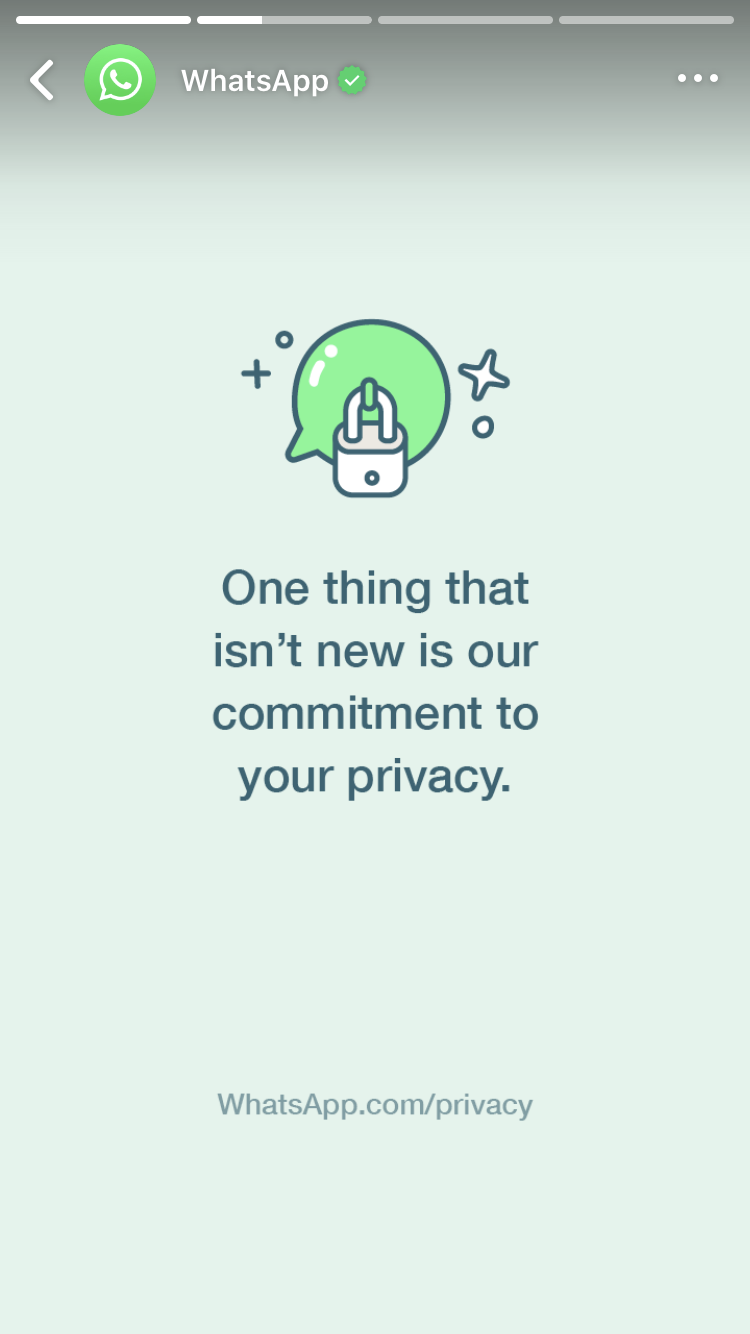 Whatsapp can’t read or listen to your personal conversations as they are end-to-end encrypted. 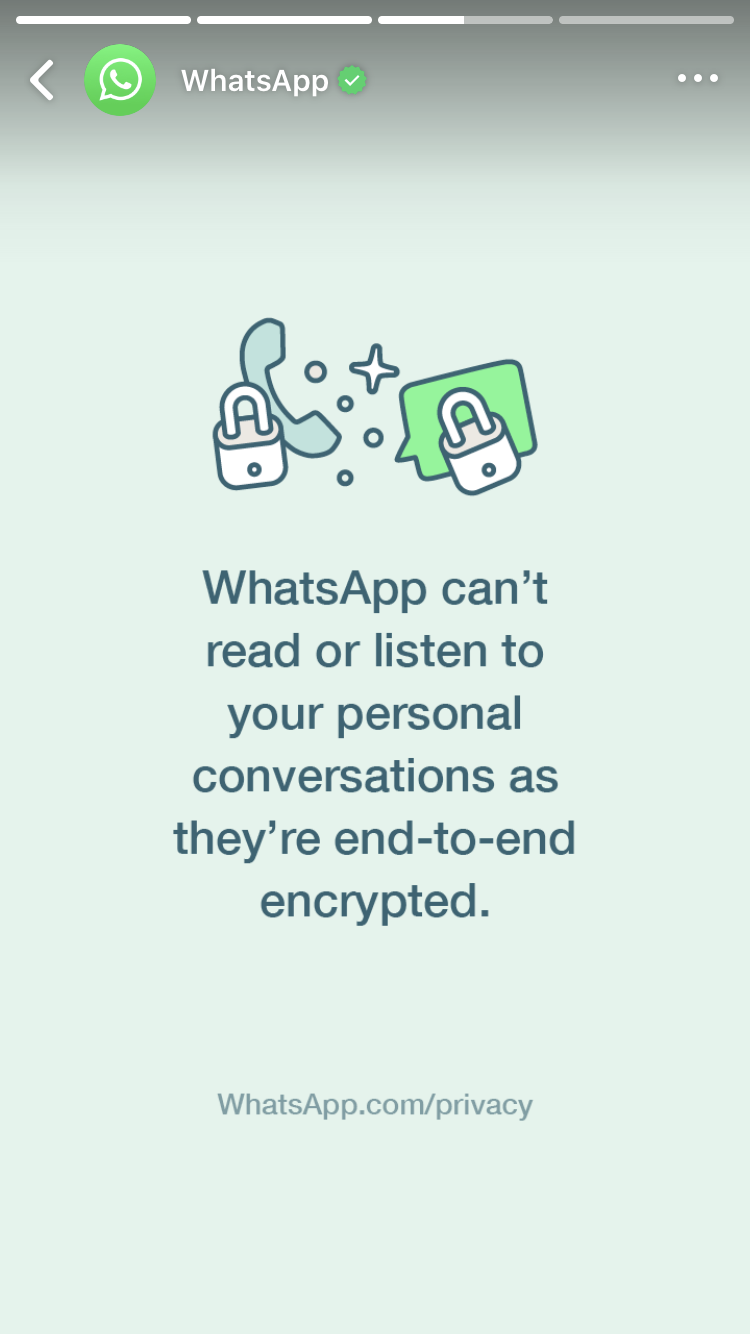 In early January, WhatsApp informed users of its new terms of service which stated that their data would be shared with its parent company Facebook.

Following this, the app was plagued with warnings that the changes would be bad for WhatsApp users.

The announcement saw many users migrating to other platforms such as Signal, Telegram among others.

The company was forced to explain itself over the recent updates that received a backlash from users and suspended the implementation of the new terms of service.

The messaging app, which serves more than two billion users, said it was delaying the enforcement of the new terms in order to provide users with more time to review the terms.

WhatsApp has now decided to operate its status for personal use following the controversial privacy update that made it lose millions of users to competitors.

However, reacting to the new WhatsApp status move, Nigerians on social media expressed worry, lamenting that it is an act of invasion of privacy, which contradicts the security the app is trying to promote.

Woke up to Mark Zuckerberg posting WhatsApp status on my phone as if we went to the same school. You prioritise my privacy, and so?

WhatsApp is trying to hard to make us believe our privacy is key to them.

However, how did they even get to add themselves to our WhatsApp without our consent? Is that not some form of privacy invasion itself???? Mark Zuckerberg weldone o! pic.twitter.com/yAkIEo8754

Mark Zuckerberg rented a space on my WhatsApp stories tab to drop a message for me about how he cares about my privacy. Thanks for the reassurance, I look forward to the customised Ads on WhatsApp

Only a matter of time before Mark Zuckerberg starts playing Ads on it.

Then after a time…before you can reply chats 30sec ads will pop up on your screen.

Then you will be reminded to pay WhatsApp Premium.

Fucking lie something you’re already doing. I’ll even mute WhatsApp self. Let me see if they can unmute themselves #WhatsApp pic.twitter.com/YSPrGo1VJ9

#WhatsApp trying to win the privacy war against Signal

But we already know what it is, the strategy they are using ain’t going to help, they rather come clean and update their privacy policy to giving actual privacy to their users.

It feels good to mute #WhatsApp on their own app. pic.twitter.com/8Kagovo50Z

What they Vs what they
say do #WhatsApp pic.twitter.com/X3gQBs6aLm

When #whatsapp has to convince me that it takes care of my privacy on insta pic.twitter.com/g0h0ZkD1bU

If Mark Zuckerberg really cares about our privacy he wouldn’t impose his WhatsApp status on us.

Watch how brands will pay heavily to advertise to the millions of people on WhatsApp.

The White Tiger: An Interesting Flip On The Rag To Riches Trope