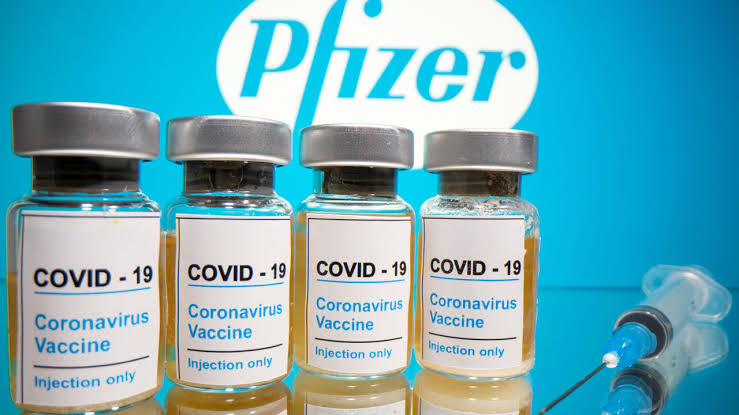 Iran’s Supreme Leader has banned the purchase of coronavirus vaccines made by United States and United Kingdom companies, limiting the country’s options as it confronts the worst outbreak in the Middle East.

According to Bloomberg, Ayatollah Ali Khamenei in a televised speech on Friday said;

The import of American and British vaccines to the country is banned.

If their Pfizer manufacturer can produce a vaccine, then why do they want to give it to us?They should use it themselves so they don’t experience so many fatalities. Same with the UK.

Importing vaccines made in the US or the UK is prohibited. They’re completely untrustworthy. It’s not unlikely they would want to contaminate other nations. Given our experience with France’s HIV-tainted blood supplies, French vaccines aren’t trustworthy either.

Khamenei is a strident critic of the U.S., which under President Donald Trump left a 2015 nuclear deal that had offered Iran a route to economic recovery and reimposed sweeping sanctions.

Iranian officials have said the penalties hindered the country’s response to the pandemic.

The cleric said western drug companies are not trustworthy as they tested vaccines on other countries “to see if they work or not”.

Khamenei only singled out Pfizer Inc. by name, but the ban would appear to rule out imports of vaccines made by UK-based AstraZeneca Plc, as well as US firm Moderna Inc.

Iran, which has recorded more than 1.2 million cases of COVID-19 and over 55,000 fatalities from the virus, also aims to have a locally developed vaccine available by the summer.

FG May Impose Another Lockdown If Cases Continue To Rise – PTF