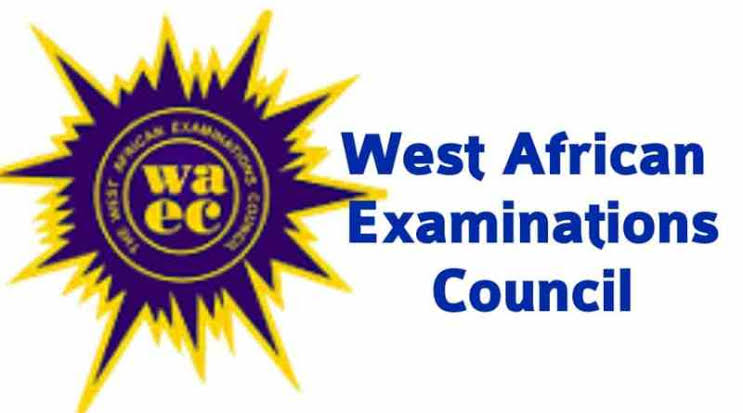 It would be recalled that the West African Senior Secondary Certificate Examination (WASSCE) took place between August 17, 2020 and  Saturday, September 12, and the council was expected to release the results on October 27– 45 days after.

However, WAEC last week announced that the results which was to be released last Wednesday, October 28, was postponed due to the violence and arson in the country.

The examination body said the unrest in the country affected some of its offices and operations nationwide.

Speaking about the result, head  of the National office, Patrick Areghan, said a total of 1,549,740 registered for the examination.

Areghan also stated that 1,338,348 representing 86.99 per cent obtained credit and above in a minimum of any five subjects (ie with or without English Language and/or Mathematics.

He added that 1,003 668 candidates representing 65.24 per cent obtained credits and above in a minimum of five subjects, including English Language and Mathematics.

To check the results, candidates have been instructed to visit the official website of WAEC – www-waecdirect.org and disregard any other website.