US Election Results: Georgia To Recount Votes Over Tight Margin 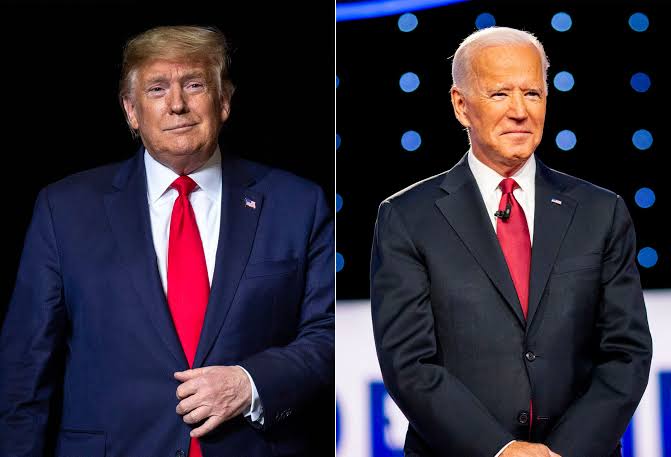 US state of Georgia has on Friday said it will recount votes from the election in which Joe Biden has managed to secure a razor-thin lead over President Donald Trump.

Georgia Secretary of State, Brad Raffensperger told reporters in Atlanta that; “With a margin that small, there will be a recount in Georgia”.

Raffensperger, the top elected official overseeing elections, said that the presidential contest in the “remains too close to call”.

Almost complete results as at Friday morning showed Biden leading by just over 1,500 votes in Georgia, where changing demographics and strong turnout from African-Americans have put in play a Southern state once seen as reliably backing Trump’s Republicans.

Georgia is equally critical as it is the only state holding elections for both its Senate seats this year, meaning it will determine which party is in control.

The final tally in Georgia at this point has huge implications for the entire country. The stakes are high and emotions are high on all sides. We will not let those debates distract us from our work. We’ll get it right and we’ll defend the integrity of our elections.

He said that Georgia was letting observers from both campaigns watch the counting after Trump, with no evidence, alleged widespread fraud nationwide.

Rapper, King Von Dies At 26 After Being Gunned Down In Atlanta Shooting