Man Who Trekked To Celebrate Buhari’s Win In 2015 Gets Car, N2m After Crying Out For Help Over Limb Pains (photos) 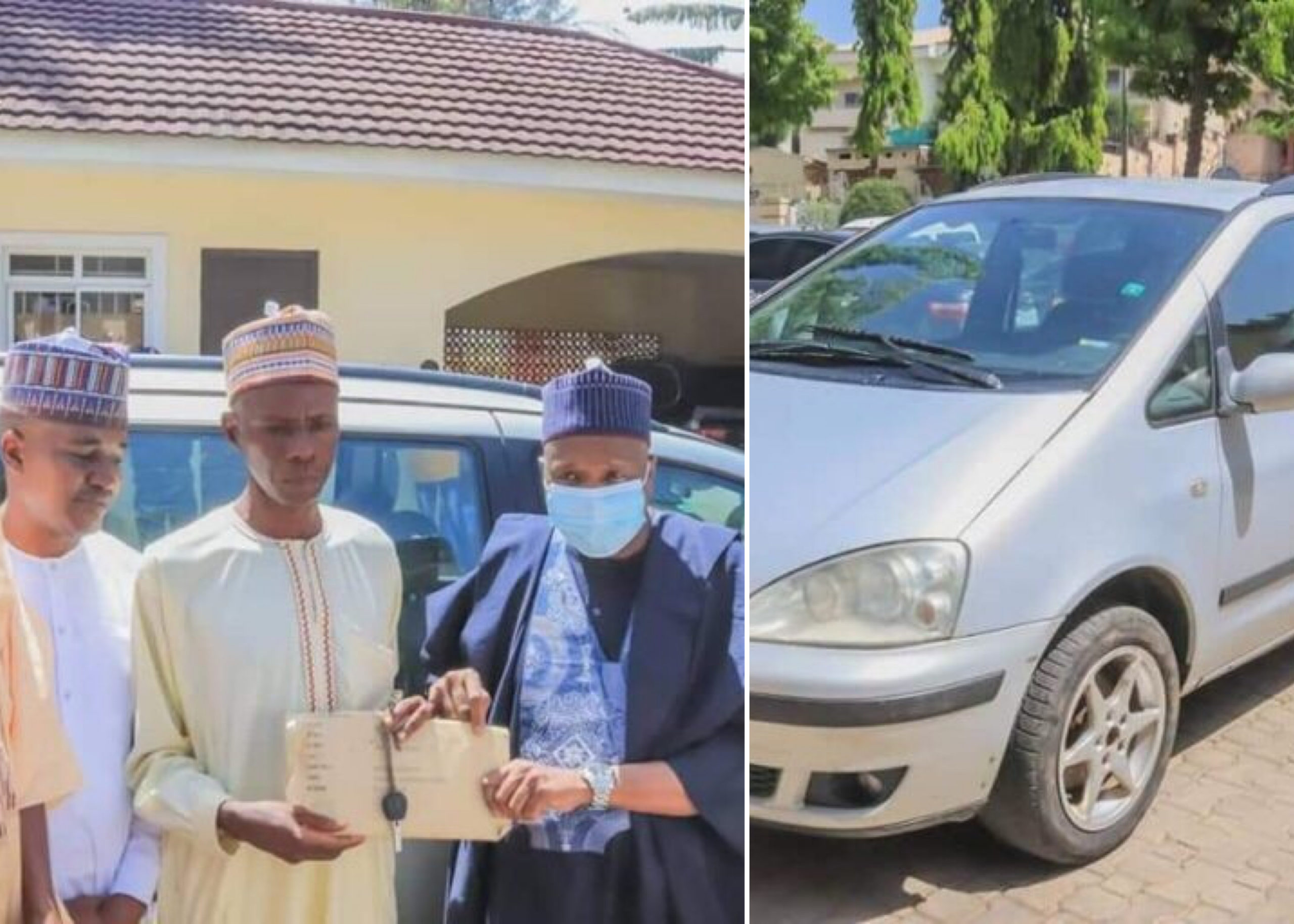 Dahiru Buba, a man who trekked from Gombe to Abuja in celebration of President Muhammadu Buhari’s win in 2015 presidential election, has been gifted a car and N2m cash from Governor Inuwa Yahaya of Gombe state.

It would be recalled that Buba recently cried out after developing a limb pain after made the 550-kilometre journey which took him 15 days to complete.

He appealed to Governor Yahaya and other Nigerians for financial help to treat his broken limb, disclosing that “since the time I conducted the trekking, the limb pain is growing by the day”.

He alleged that he only got a certificate after the walk in 2015 and no form of incentive.

Read Also: Man Who Trekked For Buhari In 2015 For 15 Days Cries Out For Help Over Limb Pains

In latest development, Buba has now been presented with a car and N2m by Governor Yahaya on Monday, November 16. 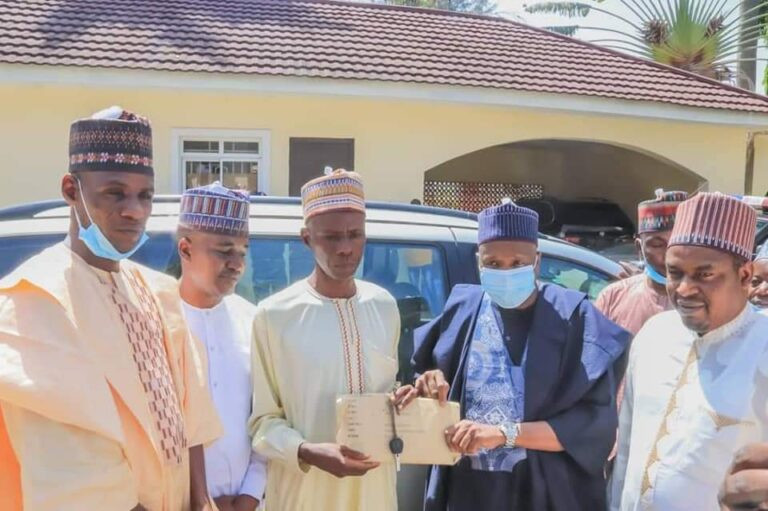 The Governor in a statement released by his media aide, Ismaila Misilli, said Buba showed patriotism and support by embarking on that solidarity trek.

Yahaya added that the man who ought to appreciated and encouraged, has been taken to the hospital for proper medical attention and is currently undergoing his first round of treatment. 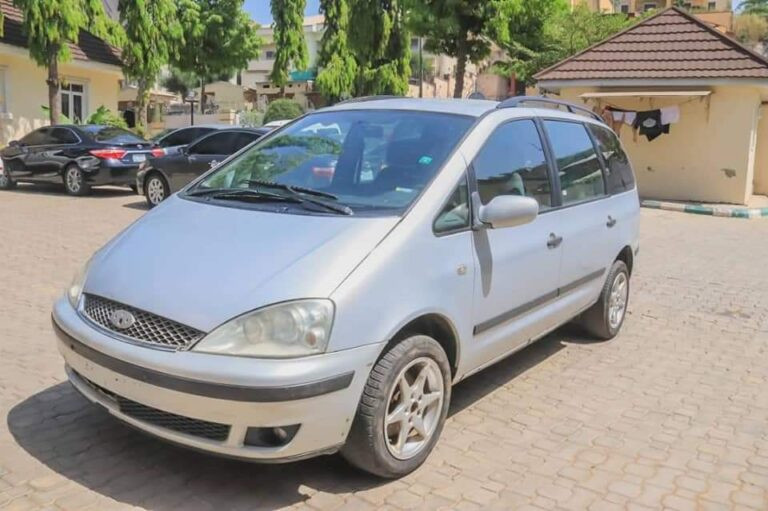 For taking the pains and risks to show solidarity with Mr President and our great party, people like Buba should not be neglected.

By embarking on that solidarity trek, Dahiru Buba had shown patriotism and support, he should therefore be appreciated and encouraged”.

So, on learning about his condition, first I directed that he should be taken to the hospital for proper medical attention and I am happy that he is now better after undergoing his first round of treatment.

As far as we are concerned in the APC and in this administration, no genuine effort or sacrifice will go unrewarded, no matter how long it takes.

So, on behalf of our dear President and our beloved party, we say a big thank you for your show of support and solidarity.