EndSARS: ‘I Want To Lead Protest In London’, Says Ex-BBNaija Star, Mike Edwards As Other Nigerians In Diaspora Join In Solidarity 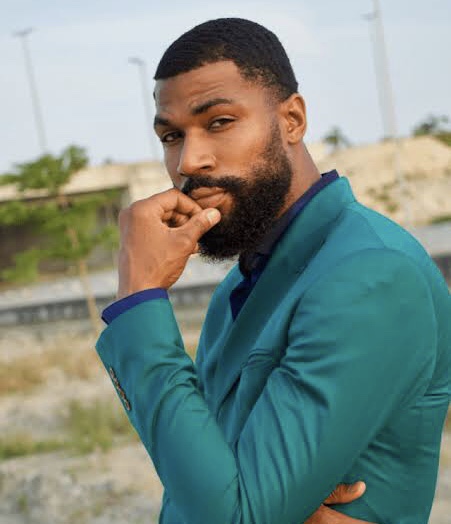 Big Brother Naija, BBNaija Season 4 first runner up, Mike Edwards, has expressed intention to lead a protest in London, United Kingdom to join other protesters in Nigeria fighting for the disbandment of Special Anti-Robbery Squad (SARS).

Special Anti-Robbery Squad (SARS), established in 1992, has been linked to acts of extortion, torture, framing and blackmail, extra-judicial killings since 2012.

Many Nigerians including celebrities and social media influencers have now taken to the streets protesting against the illegality and unconstitutional activities of SARS operatives, calling for the scrap of the unit.

Mike has now called on Nigerians in diaspora and those living in London to join him in a protest.

I want to lead the #EndSARS protest here in London, who will join me? Nigerians in the Diaspora let’s not be silent.

I want to lead the #EndSARS protest here in London, who will join me? Nigerians in the Diaspora let’s not be silent 🗣#EndSARS #EndSarsProtests

Other Nigerians in diaspora have also lend their voices to the ongoing campaign, some volunteering to lead protests in different countries.

I want to lead the #EndSARS protest here in the United States, who cares to join me? Let our voices be heard everywhere

From 🇳🇴 to 🇳🇬 #EndSARS!