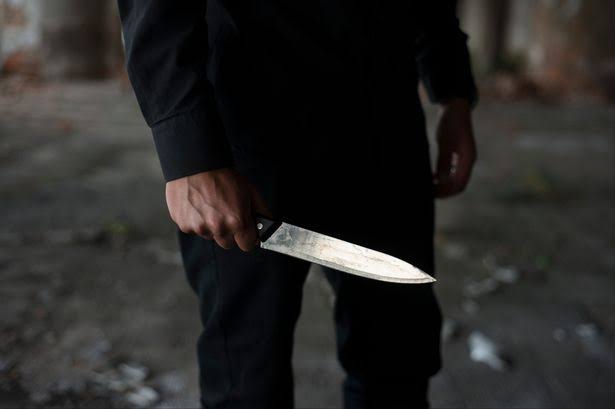 A 70-year-old small-scale tea farmer from Getarwet Sub-location in Bureti constituency of Kericho County, Kenya has cut off his manhood and is fighting for his life at Litein Mission Hospital.

Getarwet Sub-Location Assistant, Chief Sylvester Sigei, who confirmed the incident on Monday, October 26, said the old man took a kitchen knife and mutilated his manhood after his family accused him of “using it to satisfy” village women especially widows at the expense of catering for his own family.

When the man’s wife and children confronted the man over wasting limited tea earning on village women, the man denied the accusation and for good measure decided to chop off his manhood.

The Chief revealed that the man has four acres of tea that his family claim they have never enjoyed tea bonus paid by Kenya Tea Development Agency, despite being the ones who weed and pluck the tea bushes.

Among the other accusation levelled against the man is that his has even used the tea bonus to construct a permanent house for one of the widow’s he intends to inherit yet he has not constructed a good house for his own family.

A source at the hospital said the procedure to reattach the hanging manhood lasted for three hours. 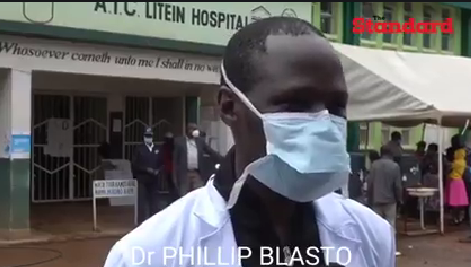 Speaking to Standard Digital outside Litein Hospital on Tuesday, Dr Phillip Blasto, said that the patient is in stable condition but gave no further details.

#EndSARS: If We Don’t Regulate Social Media, It Will Destroy Us – Lai Mohammed

Kenya: Scores Injured At Presidential Inauguration Due To…