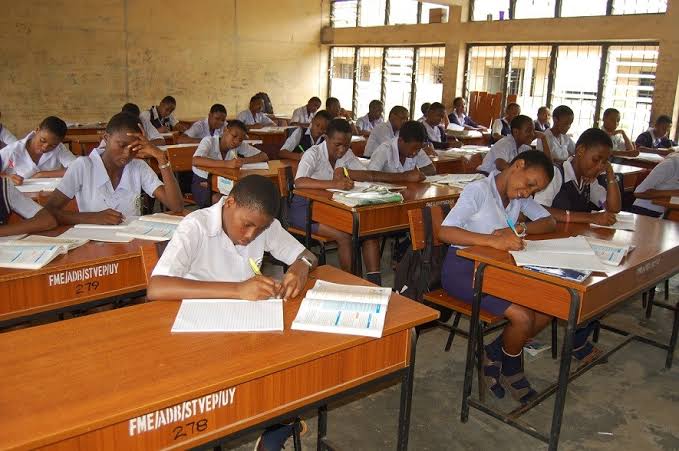 Federal Government has instructed state governments and school administrators should start making preparations for the full reopening of schools in the country.

Schools nationwide had been shut in March as part of measures to curb the spread of the coronavirus disease.

However, the FG announced the resumption of graduating pupils effective August 4, to write this year’s West African Senior School Certificate Examination from August 17, through September 12.

Some state governments like Lagos and Kogi had subsequently announced the full reopening of schools to commence mid-September.

Speaking on Thursday, the National Coordinator of the Presidential Taskforce on COVID-19, Dr Sani Aliyu, during a briefing at the Nnamdi Azikwe International Airport, Abuja, said the task force recommends phased return of students to classrooms.

Sani Aliyu, national coordinator of the presidential task force (PTF) on COVID-19, gave the directive at the PTF briefing on Thursday.

The co-ordinator, who directed them to conduct risk assessment, said the reopening would be done in phases, adding;

However, we strongly recommend that states conduct risk assessment to ensure all schools are at a level of compliance and create a monitoring mechanism to assess, create, and monitor this level of preparedness.

Meanwhile, daycare centres should remain closed until this level of risk is assessed. If there will be opening of schools, it must be stage and preferably carried out in phases to ensure that this does not pose a risk to the public and in particular to vulnerable groups that might end up getting infected by students going back home.