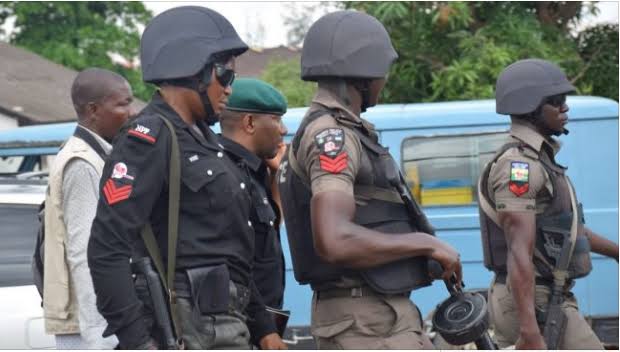 Nnudam in his statement said;

The unwavering efforts of the Command towards decimation of Child Theft/Trafficking paid off with the arrest of the notorious members of a Child Theft and Trafficking syndicate.

The suspects were arrested following a credible intelligence that sometime in June 2020, the kingpin of the syndicate, one Rose Bassey Ekpenyong conspired with the aforementioned suspects and sold a stolen baby girl in 2018 to one Pastor (Mrs.) Mmayen Etim Odiuotip who is the Founder of Land of Testimony ministry, Marina Road, Oron.

The said Pastor who was swiftly arrested confessed to the offence and opened a can of worms that the baby was bought for her sister, one Esther Effanga Esin. Consequently, the Operatives swung into action and apprehended her while the baby was rescued.

The PRO expressed that;

The Command calls on members of the public to give useful information that will help in the apprehension of other perpetrators of Child Theft/Trafficking.