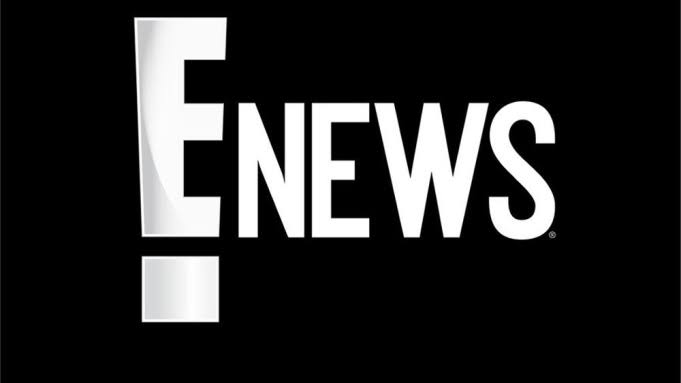 E! News, a long-running entertainment news show that premiered in 1991, has been canceled after 29 years on air due to economic crisis from the coronavirus pandemic.

In addition, E!’s seven-month-old celebrity news shows, “Pop of the Morning” and “In the Room,” a celebrity interview series have also been shelved, CNN reports.

The show’s demise is part of the long list of changes being implemented at E! News‘ parent company, NBC Universal.

On Tuesday, the company announced that it is planning on cutting its staff in response to the economic hardship brought on by the pandemic.

Lilliana Vazquez and Scott Tweedie served as the most recent hosts for “E! News,” providing celebrity news and covering some of the biggest parties and events in the industry.

Thankful for this incredible adventure and I will miss this team and crew beyond belief. Yes…even the 4am call time.

See. I have placed before you an open door that no one can shut. ⠀ Revelations 3:8⠀ ⠀ Thankful for this incredible adventure and I will miss this team and crew beyond belief. Yes…even the 4am call time. ⠀ ⠀ Con mucho mucho amor. ❤️

Her co-host, Scott Tweedie, was yet to make any comment about the news on his social media accounts.

Drivers Flee As Petrol Tanker Accident Kills One In Lagos